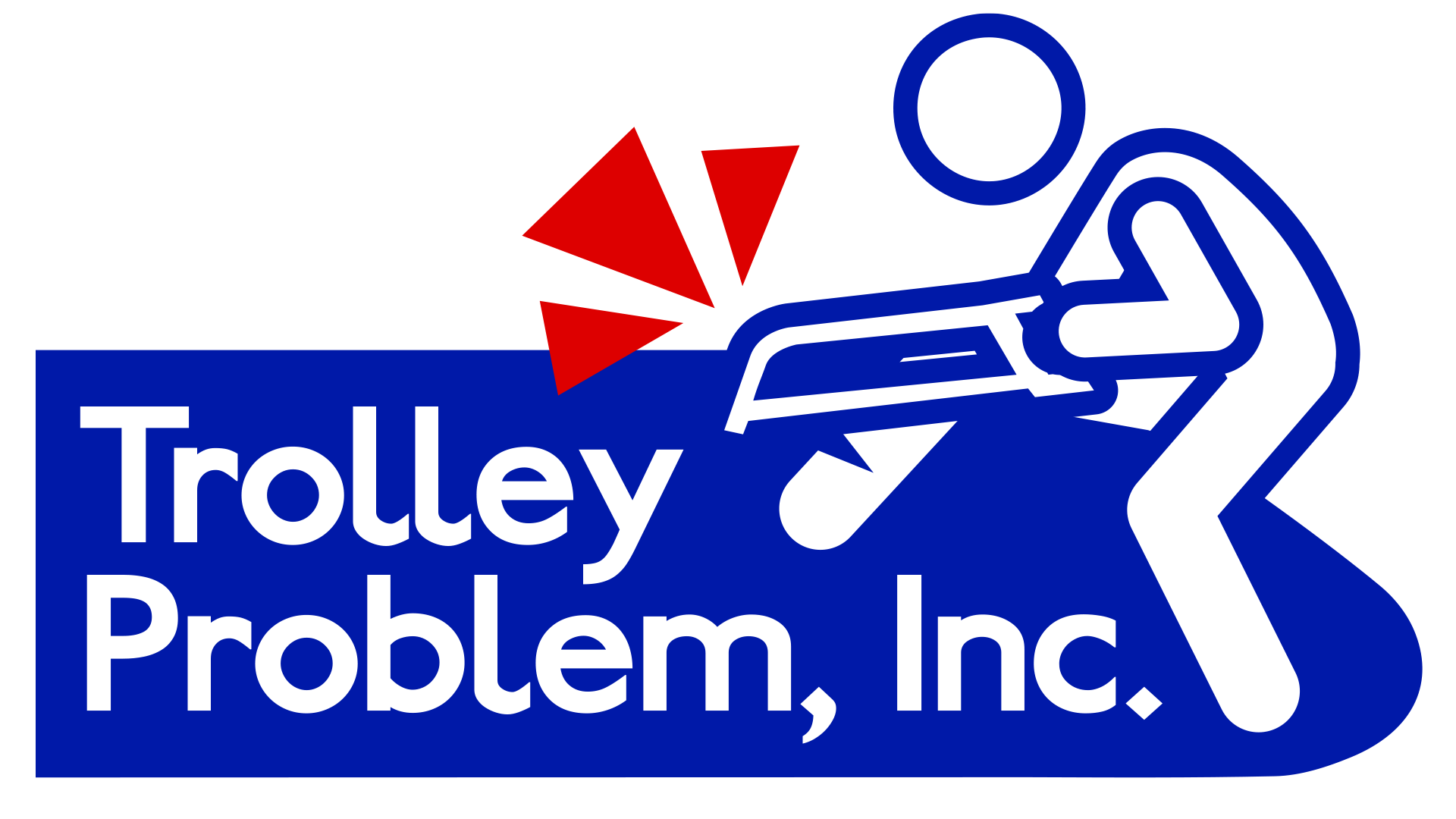 Trolley Problem, Inc., a darkly comedic philosophical adventure which judges players on their awful choices, will be launching onto PC on 21 April 2022.

Described by Forbes as “2022’s most important game…” Trolley Problem, Inc. is a deeply thoughtful and thoroughly awful narrative game which pressures players into making decisions based on genuine philosophical problems and then judges them – and the world.

With scenarios that challenge opinions on vaccinations, war, immigration, corporate espionage, religion… even the nature of decision making itself, Trolley Problem, Inc. will take players on a journey that could ultimately change how they view the world, themselves and ultimately the concept of free will.

Players are initially assessed as new recruits to Trolley Problem, Inc. – their suitability for employment determined through some initial introductory problem solving which only affects the lives of a few people and a dog. Two choices are offered – then a countdown begins. Pick the option you feel is right – but justifying your decisions to any family or friends watching you? Well, that’s your problem.

Oh, and Dead Ringers, Spitting Image and Skins actor Jan Ravens will be the one questioning all your choices by the way. No pressure.

“Everything is awful at the moment,” says Samuel Read-Graves, developer of Trolley Problem, Inc. “so what better way to take your mind off that fact by playing something which will make you feel worse? Trolley Problem, Inc. presents some genuinely testing and morally challenging scenarios based on philosophical problems and has been designed to spark debate in a format only possible through videogames. The journey isn’t entirely bleak – there are moments that I hope will make players laugh out loud – but ultimately, it’s a game about making hard choices and discovering more about yourself and how your moral compass compares with the rest of the world.”

Trolley Problem, Inc. can be wishlisted on Steam now and is currently part of the London Games Festival, listed under ‘Games Are Good for You’.