Irish Agency Opens An Office in the Metaverse 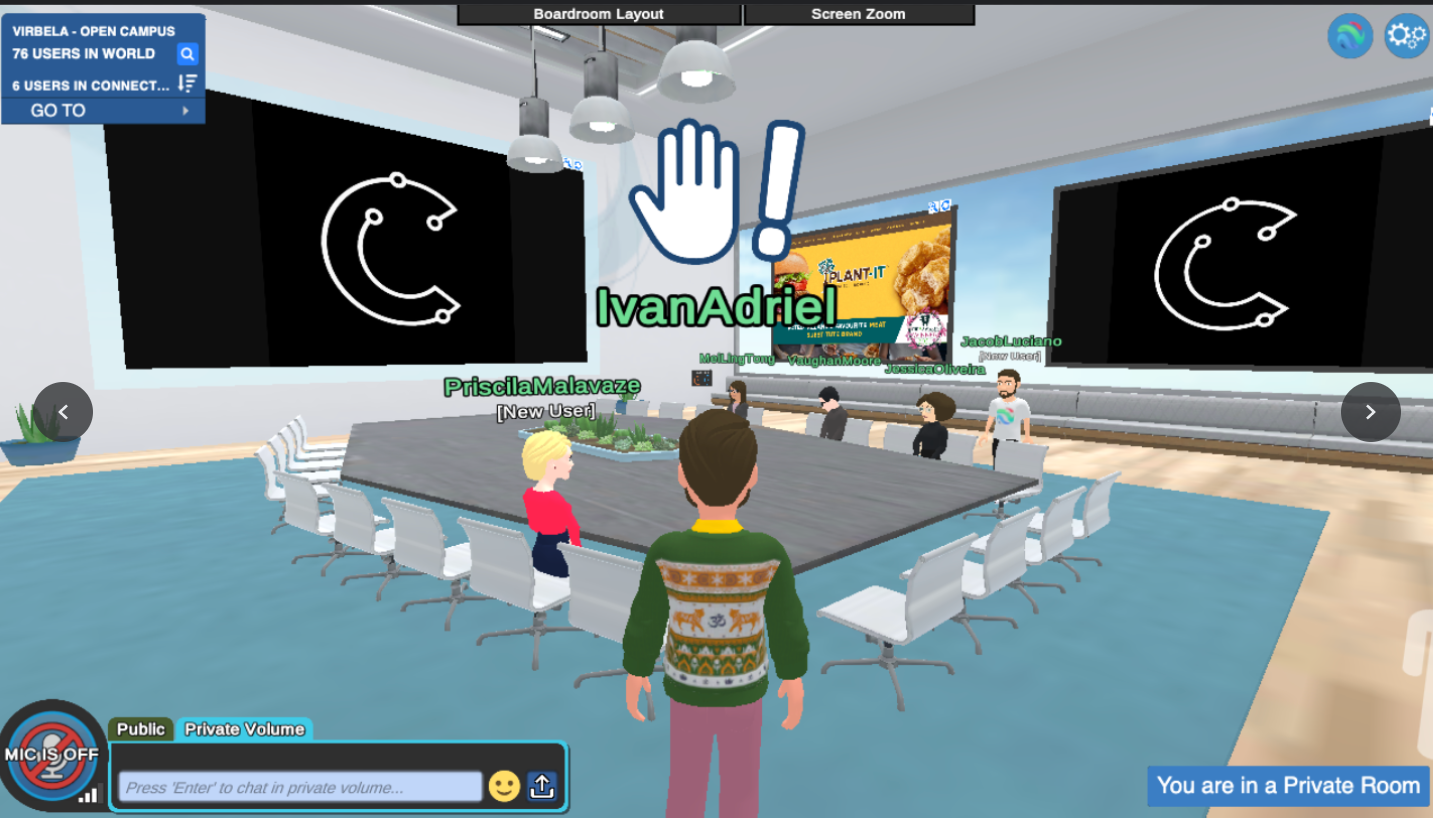 Connector by Granite is the first Irish agency to join the Metaverse. The agency’s Metaverse office joins its other locations in Dublin, Cork, Galway.

The virtual facilities include a reception, 12 meeting rooms and an auditorium for events for up to 200 concurrent users.

Commenting on the launch, Strategy Director, Ivan Adriel, said: “Metaverse is a term first coined in Neal Stephenson’s 1992 novel Snow Crash, but in recent years it has taken the world by storm and is now used to describe a world in which the ‘digital and physical’ are blurred. Our new office is a space for experimentation and collaboration and invites our clients to discover what’s next.”

According to Global Web Index Europe, the knowledge of the Metaverse is split almost equally into three groups: 33% who understand the concept, 37% who have heard of it but aren’t sure what it means, and 30% who aren’t sure at all.

Over half of consumers say they are interested in participating in the Metaverse, with 1 in 3 of those who hadn’t heard of it before still saying they wanted to be involved.

Luciano Jacob, Creative Director, celebrates the possibilities the new space brings “The Metaverse allows us to push creativity to limitless frontiers, break the limits of geography to bring people together. We are delighted to launch our office in the metaverse and experiment with new possibilities.”

How Software Can help to Grow Your Business quickly