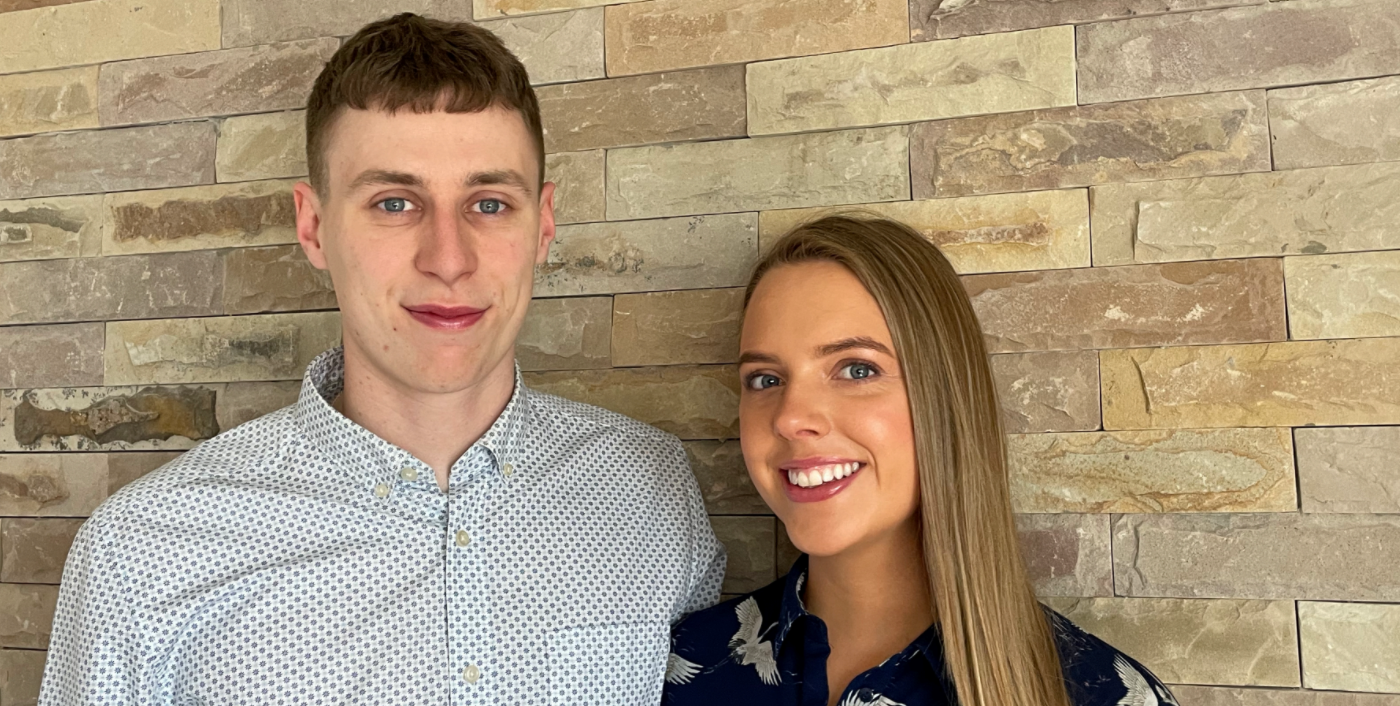 Lepros a NFT (Non-Fungible Tokens) collection, founded by young blockchain and crypto enthusiasts Niamh Coleman and Keith Finn have partnered with Kinsale Spirit Company to create three one of one NFT pieces which are inspired by the Kinsale Spirits Whiskey bottles: Red Earl, Spanish Earl and the Great Earl. These will be auctioned on St. Patrick’s day with a redeemable physical signed bottle from Kinsale Spirits and will have bespoke access/ privileges in the metaverse.

Lepros’ aim is to build an Irish inspired Virtual Land powered by blockchain technology. With a vision is to recreate the Irish cultural experience in a virtual land and provide a space for people to be connected to Ireland no matter where they are based in the world. Holders from their NFT collection can experience, trade & connect with Ireland & Irish businesses virtually in the Metaverse.

This virtual land, named LeproLand, will provide a platform for Irish diaspora with Irish roots worldwide to connect online and experience Ireland through immersive gaming, music, sport, tourism, education, social events and more.  It will also provide a platform for Irish businesses to connect, advertise and provide goods/services to their end users directly in the Web3 space.

Co-founders of Lepros, Niamh & Keith say,  “In a world where people become more accustomed to digitalization and technology through the growth of new technologies like the metaverse, it’s important not to lose sight of the real world and that is why we wanted to combine the two.”  adding “The inspiration came from many things, our shared fascination & passion for decentralised ecosystems/applications, and of course our love for Ireland & connecting with people.”

On the involvement of Kinsale Spirit Company, Ernest Cantillion says “ Kinsale Spirit Co was delighted to partner with the Lepros NFT project, it was a great fit for us. Not only are they embracing this emerging new technology as we are, but are also using it to leverage the global Irish diaspora . That diaspora makes up a huge part of the works market for Irish whiskey and we are happy to connect with them at every opportunity “

Coupled with LeproLand, Lepros are dedicating time and resources in creating an exclusive clothing store, secondary NFT collection with utility for holders and creating an innovative concept to teach people in all things Web3.

Red Earl Whiskey is part of the innovative Kinsale Spirit Company’s Battle of Kinsale Series which is themed around historic characters who fought on the Irish side in the Battle of Kinsale in 1601. Released in April last year, Red Earl Whiskey is already being exported to several countries, including strong sales in the US and China. Work is under way in their distillery for the delivery of two more whiskeys later this year: Great Earl Single Grain Irish Whiskey named in honour of Hugh, The Great O’Neill, and Spanish Earl Single Malt Irish Whiskey, in honour of Juan del Agula, representative of the King of Spain who fought alongside the Irish.

How Software Can help to Grow Your Business quickly

How to Start a Company in the UK: Legal Side of the Business

Why Is Link Building Important For Your Business? Find Out Here