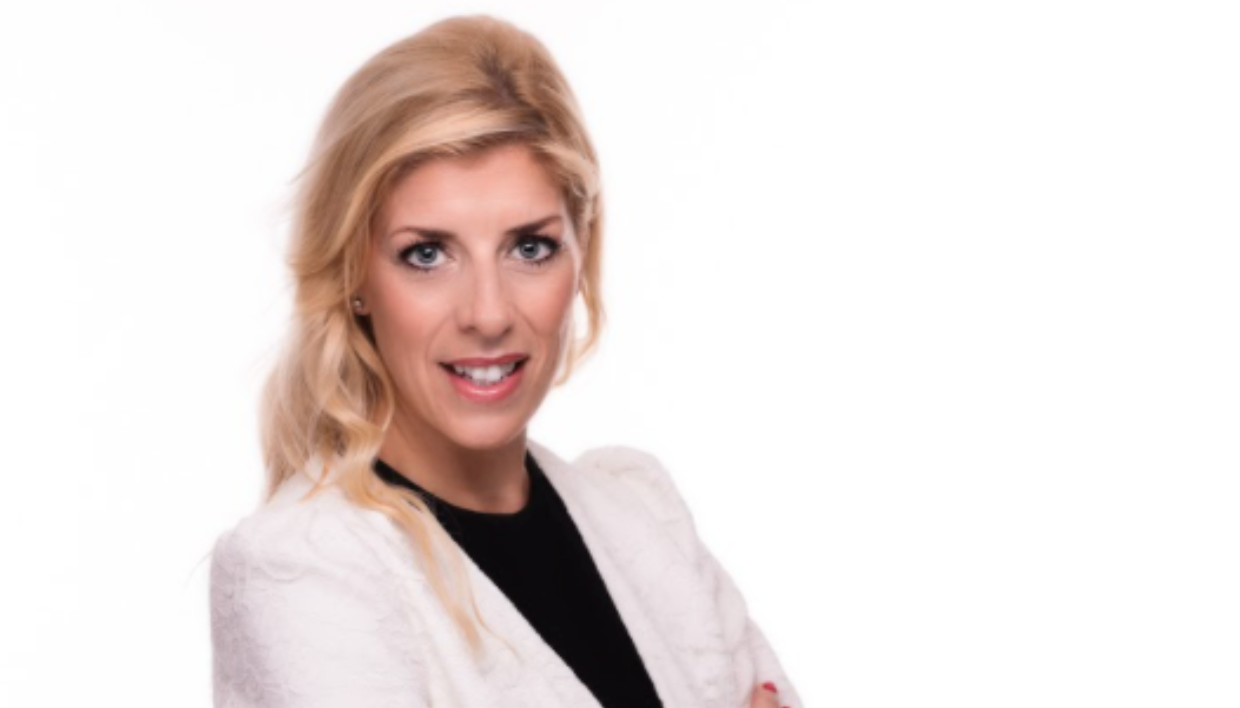 More than a third of women (40%) have considered quitting their job in the last 12 months, citing burn out and the pressures of family life as the reasons for thinking about leaving the workforce. These are findings in research conducted in Ireland by jobs site Indeed, published on the eve of International Women’s Day on 8th March.

Feeling burnt out was the most common reason (33%) cited for considering leaving a job, particularly for women in older age cohorts – 45 to 54 and 55 to 64 years old – where 55% felt they needed a break. The second highest reason cited (22%) was that it had become too hard to balance work and home responsibilities. The work/life balance issue was particularly felt by the cohort of women most likely to have young children – aged 35-44 – with 37% of this group finding juggling career and family responsibilities too difficult.

The majority of both men (79%) and women (68%) felt that there was equal pay in their workplace, regardless of gender. However a significant proportion of female respondents (30%) felt men were generally paid more at their company, compared to just 17% of male respondents. Irish employers will soon be obliged to publish information showing the gender pay gap in their business, following the passing of the Gender Pay Gap Information Act last year.

The majority of women (56%) also believe that their employer should be doing more to help them in their career, compared to 38% of men. The most important forms of allyship to help women in the workplace that women cited were: calling out discrimination (24%); providing education on the challenges women face in the workplace (20%); and being an advocate for female career development (18%).

On a positive note, women were more optimistic than men about their future earnings, with 82% of women surveyed saying they expect to be earning more in five years’ time, a view shared by 71% of men surveyed.

Glenda Kirby is vice president of client success at Indeed and heads up Women at Indeed, the company’s internal platform for female inclusion. Commenting on the research she said:

“The findings are a reminder of the specific challenges women still face in the workplace. Particularly striking are the high numbers of women considering leaving the workforce due to lack of support, which emphasises how vital it is for employers to do more to create a working environment that is supportive. The research highlights how important it is for women to hear their employer advocating for female career development and making sure discrimination is called out and addressed. Having a seat at the table isn’t enough if workers don’t feel like they belong there.”

“In addition to being the right thing to do, in a tight labour market it is companies that demonstrate they are taking a lead on diversity issues who will stand out in attracting new talent. With the acceptance of working from home and more flexible working arrangements employers should seize the opportunity to showcase that they are genuinely committed to creating an environment that is supportive of women and prioritises a proper work/life balance.”