Deliver Us The Moon Preparing for Lift Off on Google Stadia 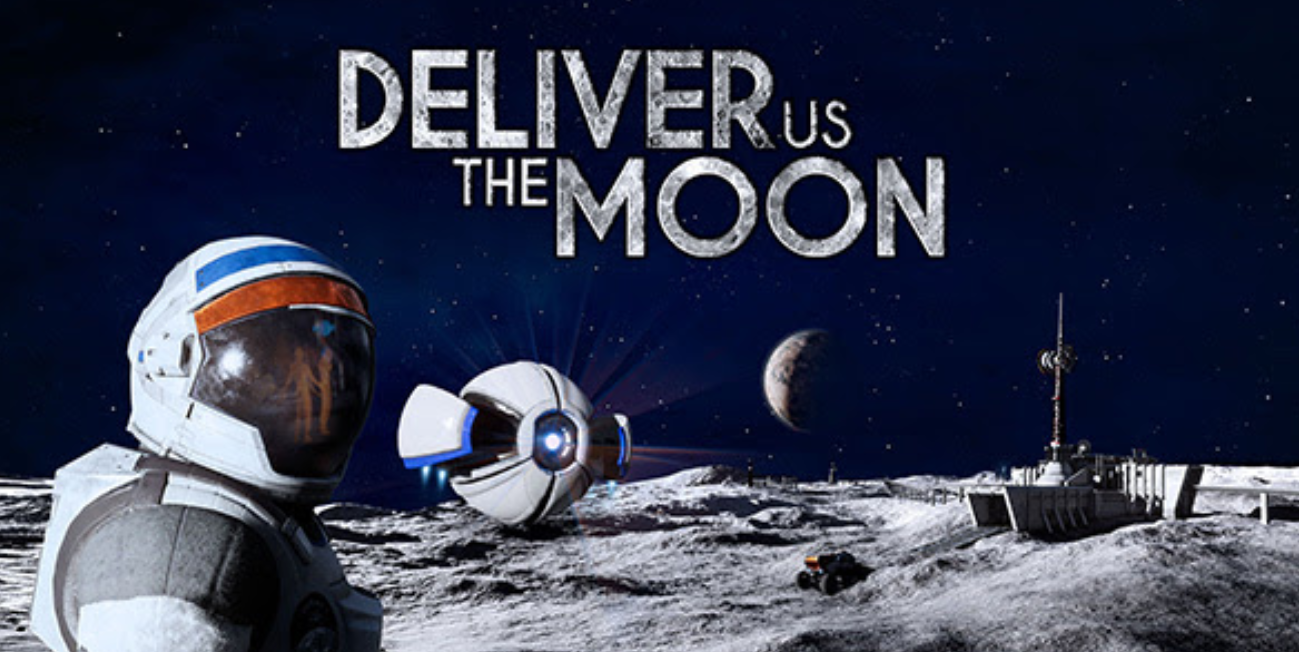 Indie games publishing label Wired Productions and acclaimed Dutch game studio, KeokeN interactive announced that the epic sci-fi thriller Deliver Us The Moon is launching onto Stadia, Google’s cloud gaming platform that lets you instantly play video games on screens that you already own, in April 2022. 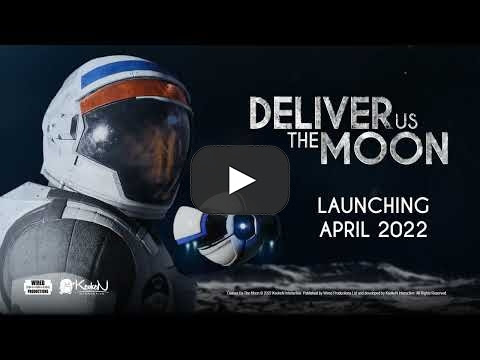 The Stadia announcement sees the continuation of the stellar voyage by the award-winning title Deliver Us The Moon which was originally released in October 2019. Set in an apocalyptic near future where Earth’s natural resources are depleted, Deliver Us The Moon follows the astronomical journey of a lone astronaut, sent to the moon on a critical mission to save humanity from extinction.

“We are pleased to continue on our out-of-this-world journey with the team at KeokeN Interactive as we bring Deliver Us The Moon to more players across every platform” Said Neil Broadhead, Head of Marketing at Wired Productions. “We are thrilled to bring this title to Google Stadia ahead of its release for PlayStation 5 and Xbox Series X|S later this year.”

“Bringing Deliver Us The Moon to the Cloud is only the start of our interstellar adventures this year.” Said Koen Deetman, CEO at KeokeN Interactive. “We are proud to deliver the title to Stadia fans in April, we can’t wait for players to step into our deeply immersive game world once again and feel like an astronaut!”