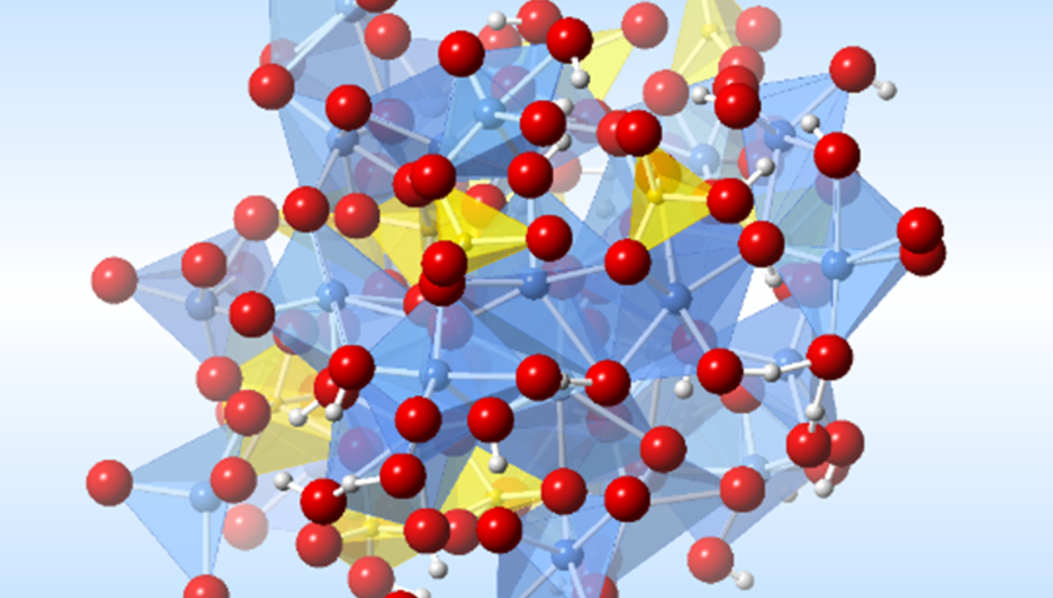 Unlike the classic Jules Verne science fiction novel Journey to the Center of the Earth or movie The Core, humans cannot venture into the Earth’s interior beyond a few kilometres of its surface. But thanks to latest advances in computer modelling, an international team of researchers led by the University of Bristol has shed new light on the properties and behaviour of magma found several hundreds of kilometres deep within the Earth.

The study showed water-rich (hydrous) magmas (extremely hot liquid rocks) formed in the Earth’s mantle – the layer beneath its crust – are more buoyant and fluid than previously believed. This discovery allows us to predict how and where hydrous magmas move within Earth’s interior, which means the amount of water in these realms can be more reliably predicted, furthering understanding of the deep Earth water cycle.

Lead author Dr James Drewitt, Senior Research Associate at the University of Bristol, said: “It’s really exciting to be able to explore the nature and properties of magma hundreds of kilometres beneath our feet. Although previous knowledge is limited, it was widely thought these water-rich molten rocks, called hydrous magma, would be denser than the solid rock above them and so would form vast pools of magma at depths close to 400km.

“However, we were not convinced by this theory, as it relies on chemical compositions which are unrepresentative of natural magmas, as known from high-pressure laboratory experiments. We wanted to determine the properties of hydrous magmas to model their behaviour, how they flow and where they go after forming in the deep mantle, to provide more accurate insight into the deep Earth water cycle, which is tightly connected to Earth’s habitability.”

The researchers used ARCHER, the UK’s national supercomputing service, to simulate the physical properties of magma at the extreme conditions on the boundary of Earth’s upper and lower mantle at temperatures up to 1600°C and 250,000 times atmospheric pressure. This region, at depths of 410-660km, is known as the transition zone and contains solid rocks capable of storing several ocean’s worth of water.

The high water content means rocks just above and below the transition zone will melt at a lower temperature than elsewhere in the Earth’s mantle, resulting in the formation of water-rich or ‘hydrous’ magmas. Their physical properties, including density and viscosity – in other words how freely they flow – have been shrouded in mystery, so little was known about how they behave and where they ultimately go.

Dr Drewitt said: “Using advanced computational techniques to model hydrous magmas down to the atomic-scale, we discovered natural hydrous magmas will be more buoyant and fluid than expected, and will therefore rise through the upper mantle towards the surface, rather like the wax rising in a lava lamp.

“By incorporating these findings into global mantle circulation models, we found that over geological timescales water in hydrous magmas was transported from the lower and mid-mantle towards the upper mantle, resulting in a similar mass of water found in all Earth’s oceans combined evenly distributed throughout the mantle of the present-day Earth.”

The three-year-long study, funded by the UK’s Natural Environment Research Council, involved physicists and Earth scientists from universities in the UK, United States, and China.