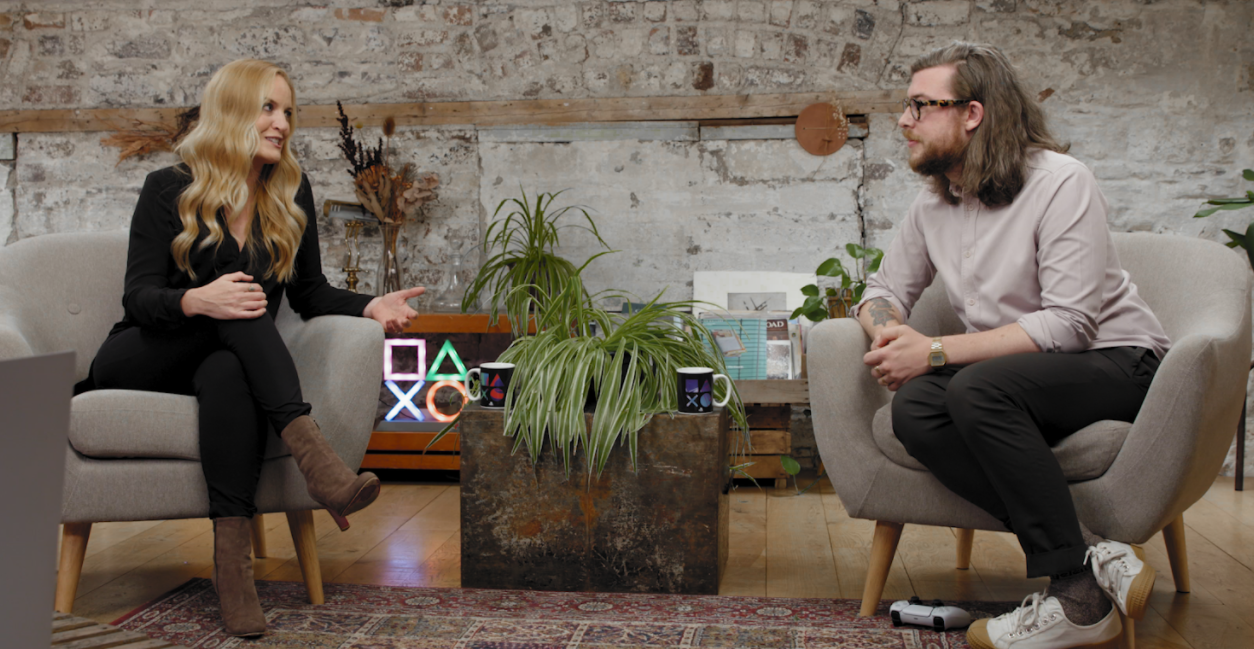 The Galway conductor talks about the impact video game music has had on players around the world “it always fascinated me how music and the twist of a chord change… can just ignite a picture.. it can make you physically feel goosebumps”.

Noone made history by becoming the first female conductor to perform at the Academy Awards in 2019 and throughout her 15-year career has conducted many orchestras including Royal Philharmonic Orchestra and BBC Concert Orchestra.

Players Unlocked see’s Tony Cantwell speak to some of Ireland’s biggest gamers, each from very different backgrounds. Throughout the series guests discuss what role gaming, and PlayStation, has played in their life.

The series has already featured guests such as lifelong gamer and TV star Baz Ashmawy, streamer Úna-Minh Kavanagh and Marvel comics illustrator and TV Presenter, Will Sliney. You can watch the first four episodes now on PlayStation Ireland’s Facebook, Instagram and Twitter.