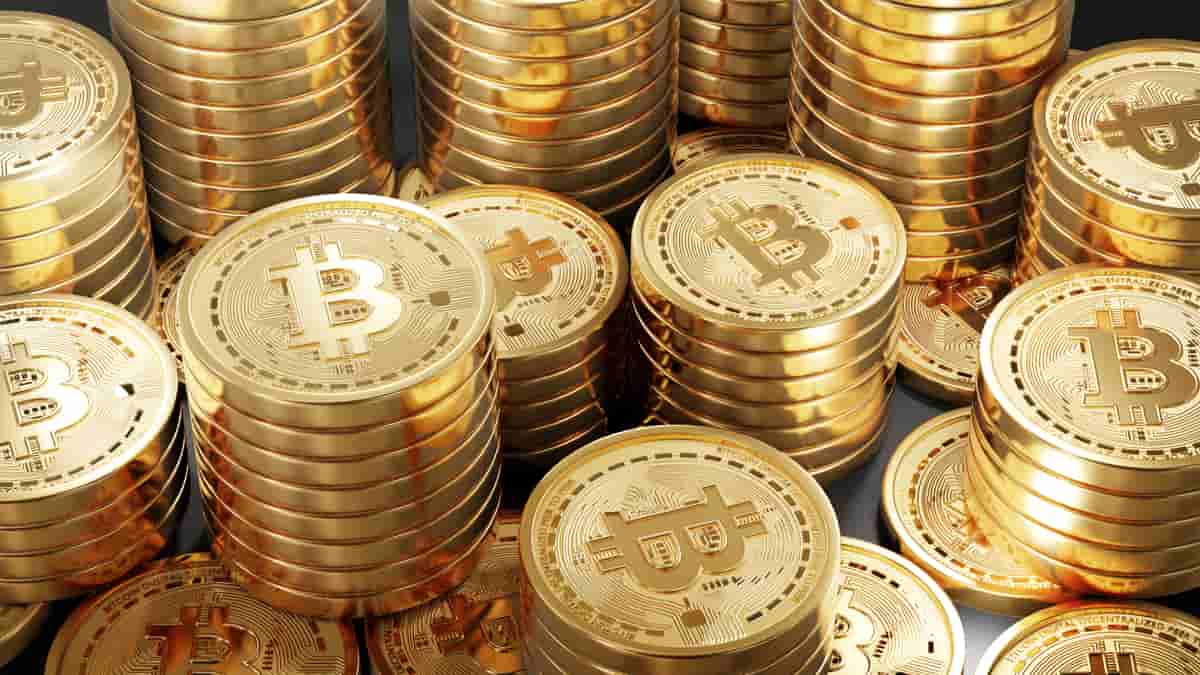 SafeMoon is one of the most actively growing cryptocurrencies of 2021. What are the reasons for the positive movement of the coin? What does the project represent? What prospects are open to it?

SafeMoon is a DeFi project launched in March 2021. Its developers call it the fastest-growing cryptocurrency community on Earth. The goal is to solve the lack of liquidity in the financial market. To this end, the developers have formed a fee distribution system. From a part of the fees, the platform forms liquidity pools.

The project also solves the problem of the negative impact of traditional mining on the environment. The platform investors have another, more environmentally friendly way of earning – Reflection. About it – further in the article.

The CEO of the project is John Caroni. He previously worked as an analyst at the U.S. Department of Defense. You can read the full list of the startup’s team on its site. The token is available at many exchanges where you can easily SafeMoon to BNB.

In mid-November, the project was awarded the title of Cryptocommunity of the Year during the AIBC Summit. At the same time, the project’s team was also not spared from accusations of scamming. Renowned analyst Lark Davis believes that SafeMoon is a pyramid scheme.

As of the end of November 2021, the project developers had not presented a road map. A dedicated section on the site is empty. Accordingly, investors know nothing about the tasks and deadlines of the platform team.

The technical side of the project

From a technical point of view, Safemoon is a decentralized finance market segment (DeFi) protocol. It runs on the Binance Smart Chain blockchain. Members of the project’s community manage the protocol. SAFEMOON tokens were launched for this purpose.

Their owners can participate in votes related to decisions about the platform’s development. The creators of the protocol claim to have burned all of their coins. Accordingly, the developers do not distinguish themselves by the number of rights among ordinary users of the project.

The startup’s tokens differ from other cryptocurrencies in the mechanism of transactions. The system charges a commission of 10%. After transactions with coins, the platform distributes fees into three categories. Let’s take a closer look at them:

The developers encountered many technical problems during the launch of the first product. At the end of August 2021, the startup team launched the cryptocurrency wallet. Half an hour later, the program failed. As a result, the project team had to re-launch the product.

Now the cryptocurrency wallet is available as a mobile app for Android and iOS. The startup’s official website has an exchange service and platform MoonCraft. It is a server for the game Minecraft. The project team uses it as a base for testing various technical solutions. And a reminder that on the website alligat0r you can find favorable conditions for the conversion of cryptocurrency 0.04 BNB to USD.

How can Lesotho be a suitable destination for Profitable Bitcoin Trading?