How has Song Streaming Changed the Music Industry? 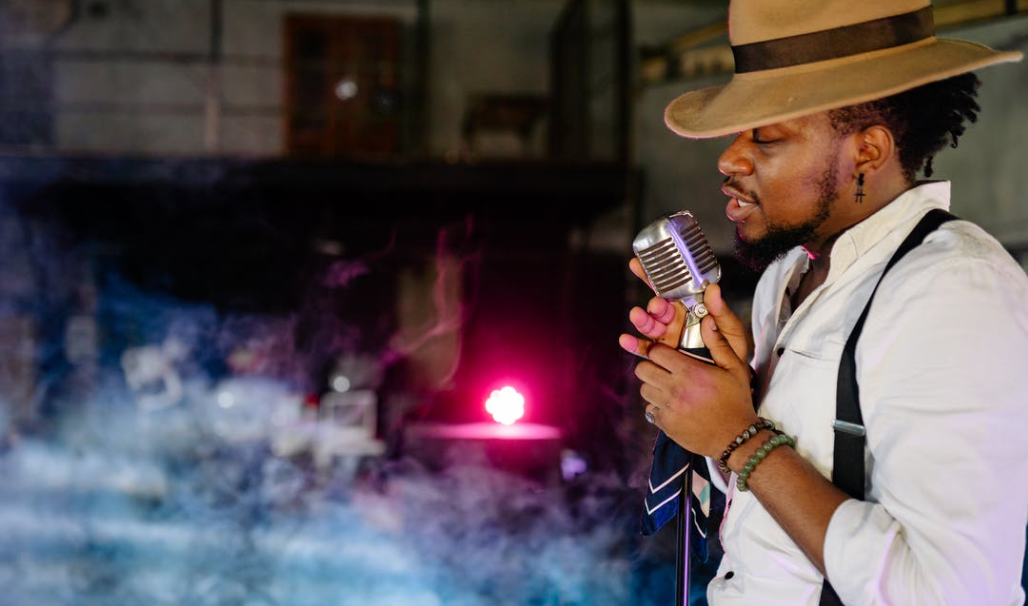 Whether you like it or not, streaming has certainly completely changed the music industry. When you look at services such as Spotify or even Apple, you will soon see that they have made music far more affordable and that the way we listen to songs has also changed. If you want to find out more about that, then simply take a look below.

An increasing number of artists are now creating songs that jump right into the chorus. There are no instrumentals, beat drops, bridges or anything else of the sort. This is efficiency at its finest and it is because artists know where you are going to fast forward to hear the main part of the song. Back in the day, things never used to work this way. People had set structures that they would work to when creating songs and this would help them to make sure it had a solid structure. Now things are far different.

Streaming has also changed the way that we access music. At one point, if you wanted to hear a new CD, you would have to go to your local shop and hope that they have it available. You would also have to wait until the shop opened before you could even make your purchase. Now things have changed and you don’t need to wait until a store is open. You can access what you want, at the time of its release, wherever you are. The casino industry for example has changed a lot because of this movement as well. You once could only gamble at a licensed stone foot establishment, but now you can play a huge range of games online – at sites such as the online casino Netbet platform – instantly.

Communication, especially on social media, is very quick. This trend is having a huge impact on the way that various artists interact with their audiences. If you look at the opening track on the latest Kanye West album, you will soon see that it is called “I Thought about Killing you”. It sounds like it is an Instagram story, but in the first half of the song, it would seem that Kanye is not speaking in time or following the beat. He’s thinking out loud, and it is no surprise that this trend is catching on quickly with millennial rappers. The SoundCloud movement is big, and it’s taking over far faster than you think.

When you stream something, the artist will get way less when compared to if you bought their CD. Lil Uzi Vert actually only got around $.005 every time the song was streamed. His hit song XO Tour Llif3 was streamed a total of 1.3 billion times. With streams paying such small amounts of profit, musicians no longer have the motivation to create long songs, and this is really working against everyone in the music business. It is certainly a new movement, and it looks like it’s sticking around for a while.