Scorn, the visceral biomechanical labyrinth, set to release in October 2022 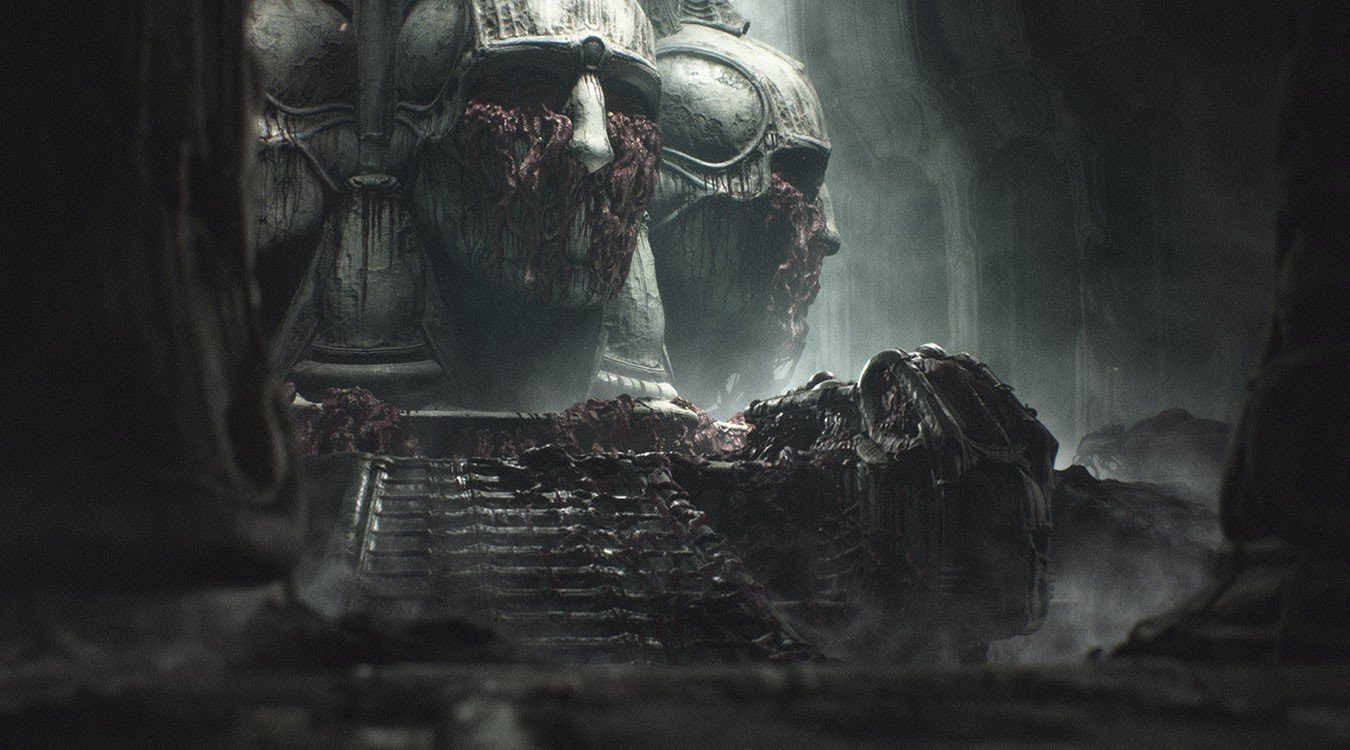 Ebb Software has revealed that Scorn, the highly anticipated atmospheric first-person adventure game, set in a nightmarishly biomechanical universe, will be opening its twisted gates in October 2022.

Revealed on the Xbox Showcase, the announcement trailer teases players with an all-new in-game environment and invites speculation about the disturbing encounters awaiting players on their journey.

Alongside the announcement of the launch date, Ebb Software have also released a deeper development update for their Kickstarter community. This update includes a more technical look at the team’s development progress for Scorn, an interview with their art team and shares a behind the scenes sneak peek at some work-in-progress content. You can check out the community post here on Kickstarter

“We’re really pleased to be able to share more news on the game and its release date. Scorn has been a real work of passion for the entire studio. The atmosphere, the journey, and the experience, we want every moment in Scorn to elicit an emotional response and feeling. It is our hope that Scorn stays with players long after they reach its ending. We’re looking forward to sharing more news and updates with our community as we move closer to launch” – Ljubomir Peklar, CEO Ebb Software