The History of the Season Pass 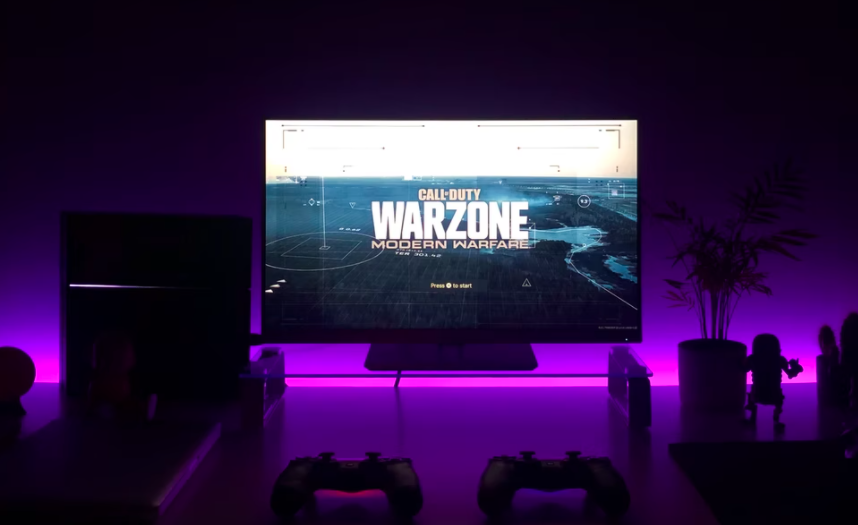 Season passes are a novel form of game monetization that have been around in various forms for some time, but have risen in prominence thanks to their association with immensely popular battle royale style games such as PUBG and Fortnite. The basic premise of a season pass follows the real world concept of a sporting season ticket, and gives gamers open access to time bound events and activities in a game’s world. These frequently run for about 3 months before expiring, at which point a new season pass must be redeemed. With each season, developers offer fresh content, features and customisation options to incentivise renewal. This method of monetization is very effective as it means a game can continue earning revenue long past its initial release date. The concept has a long running association with DLC (downloadable content packs) release and can be seen as a refinement and serialisation of them.

The season pass is but one of the many game monetization models that has been in the ascendancy with the rise and proliferation of smartphone gaming. In this space, season passes rub shoulders alongside a range of diverse game monetization strategies. These range from those seen on iGaming platforms, where promotional offers on online variants remain attractive to new and returning patrons, to the well known freemium model that has maintained primacy in the app store for over a decade.

Early prominent uses of the season pass model included 2011’s L.A. Noire, by GTA developers Rockstar Games. This paved the way for major developers such as EA to begin offering season passes for their league franchise games under their sub-brand, EA Sports. Season passes experienced a renewal of interest around the mid 2010s when a new type of free-to-play game became popular among gamers. These games, following the template laid out by PlayerUnknown’s Battlegrounds (PUBG), are built around battle royale gameplay wherein a large number of players, sometimes in excess of 100, battle it out on a single large map to a last-man-standing rule-set.

These games, of which Fortnite is now the most popular, attracted players due to their free-to-play status. These games all offer customization features and additional game-mechanics that can only be purchased once players pay for the current season pass (sometimes called a battle pass). By letting gamers invest time and energy into a game, they are statistically far more likely to want to invest monetarily over the long run, especially if this lets them display their identification with the game’s community to other players.

By offering season passes as a doorway into letting people acquire DLC microtransactions, Fortnite has earned over $9 billion since its release in 2017. Other major game developers are rapidly following suit, with Activision launching a battle royale free-to-play version of its Call of Duty franchise in Call of Duty: Warzone, an enterprise that has already generated nearly $500 million in revenue since its 2020 release date. Japanese developers Square Enix, the company behind the long running and immensely popular RPG series Final Fantasy, recently launched Final Fantasy: VII — The First Soldier, their own take on a battle pass style massively multiplayer arena game. 343 Studios, the developers working on Halo: Infinite have also announced, following a long running open beta of its multiplayer mode, that it will be available as a free-to-play add-on to the main game, and will use its own version of a battle pass.

Where this trend will end is hard to see at this point, as news that a major iterative title like Halo: Infinite, set to be the new Xbox Series X/S’s de facto flagship game, will be using a free-to-play season pass for its multiplayer will increase the likelihood that this will become commonplace among major console games. All of this points to a change in the way games are made, marketed and consumed by the industry. This is reflective of the sector coming to terms with the rise of massive multiplayer gaming, and in exploring the best way to monetize this shift into the future.