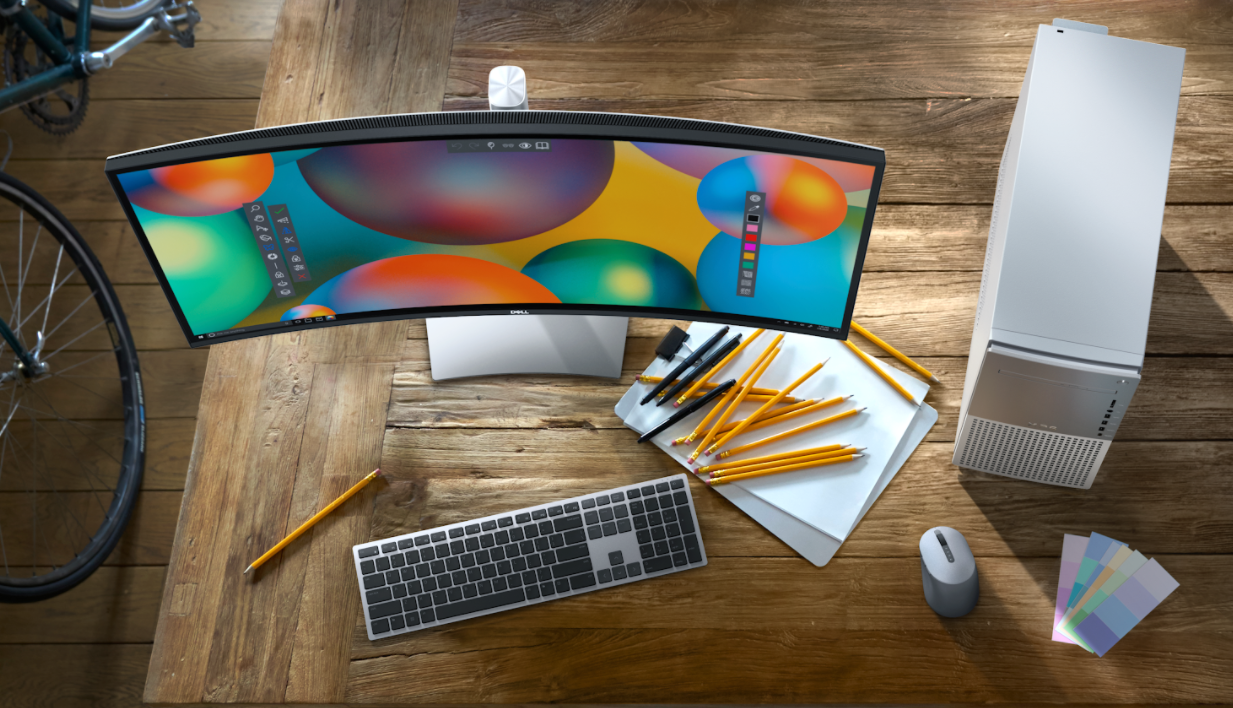 Dell Technologies has recently unveiled the latest version of its XPS Desktop, a performance and creative powerhouse, with a more robust cooling system and faster processors, making it the most powerful version of the device to date.

Dell engineers redesigned the thermal architecture of the device to maximize performance and soften the acoustics through improving airflow. The front bezel of the chassis is designed to intake cool air and move it from the front and out the back. Notably, the new XPS Desktop is up to 21% cooler under load (with a 125W cooling solution); or up to 18% cooler under load with liquid cooling (when compared to the new 125W thermal solution). And the new high RPM fans (up to 5,000 RPM) operate more efficiently at slower speeds which helps makes the system quieter. Overall, the new desktop is 50%+ quieter under load over previous generations.

Designed for aspiring artists or seasoned professionals alike, the Dell XPS Desktop allows users to stay in their flow with the new 12th Gen Intel Core desktop processors (up to i9) that handles creative projects and gameplay with ease alongside the most impressive graphics options available on the market – the NVIDIA® GeForce RTX™ 30 Series GPUs or AMD Radeon™ RX GPUs. Combined with next-generation DDR5 memory supporting up to 50% faster clock speed than DDR4 as well as PCIe Gen5 graphics ready, the new XPS Desktop delivers incredible horsepower.

Commenting on the announcement, Donnie Oliphant, Senior Director of XPS, said: “XPS is one of the most coveted brands in the PC industry, lauded for its seamless convergence of elegant design and cutting-edge technology – but there’s always more to a XPS device than meets the eye. Nearly 42% larger than its predecessor (27L vs 19L), the new XPS Desktop ushers in an expansive suite of next-gen performance technologies and a more robust cooling architecture, making this the most powerful XPS Desktop ever made. With heavy-hitter performance cloaked by an understated minimalist design, creators, gamers, and virtually anyone who wants to amplify their passions, can now own a sophisticated PC with workhorse performance.”

The new XPS Desktop is elegantly and mindfully designed to fit seamlessly into any environment, just like the rest of the XPS family. It comes with a choice of two stylish colors – light and dark – including Night Sky and an all-aluminum Platinum Silver option. A pair of aluminum feet that peek out from the base add an extra level of poise to the silver model.

When it comes to the XPS line, it’s important to have a PC that is customizable, so the system can grow to meet increased performance demands over time. Using the toolless entry chassis, users can easily upgrade the CPU, GPU, memory, storage and more to keep pace with new technology as it becomes available.

For those who aspire to cultivate their digital content creation skills – whether that be in photography, graphic design, music production or beyond, they can tap into “Creator Edition” that comes with pre-selected configurations ready to withstand creative workloads.

The XPS Desktop will be available later this fall, shipping with Windows 11, with pricing available upon launch.