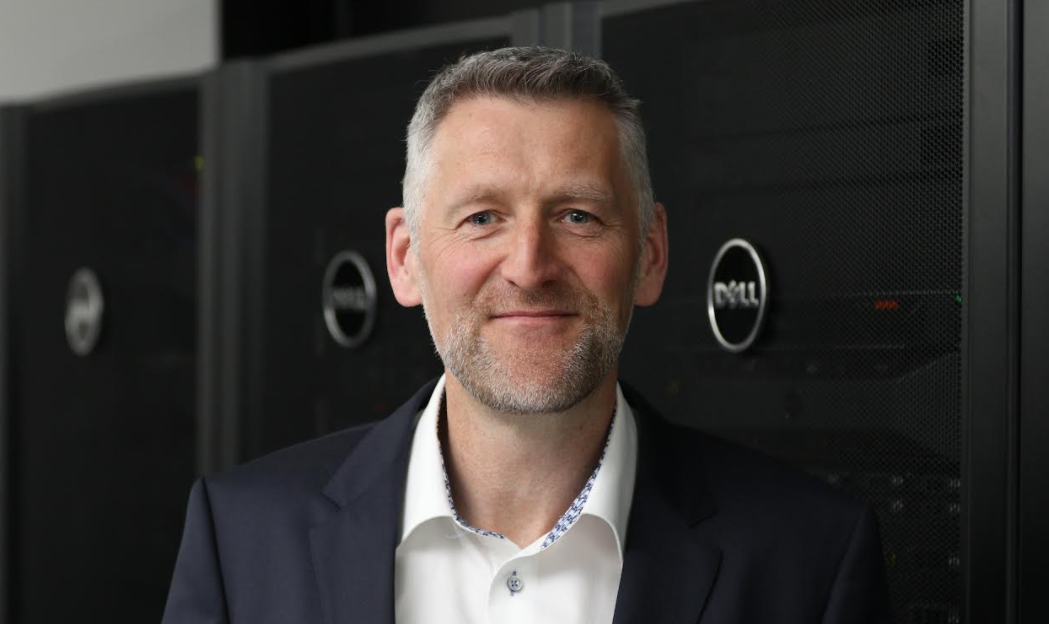 Dell Technologies is today releasing the results from a study conducted by Forrester Consulting, showing that for most businesses the proliferation of data has become a burden, rather than an advantage. The sheer volume, velocity and variety of data is overwhelming their technology, people and processes. They have data goals – and many believe that they are data-driven – but they’re held-back by an array of barriers. These include a data skills gap, data silos, business silos, manual processes, data privacy and security weaknesses.

#dellBased on a survey with 4,036 data decision-makers from 45 locations, the findings build upon the biennial Dell Technologies Digital Transformation Index (DT Index) study, which assesses the digital maturity of businesses around the globe. The 2020 DT Index revealed that “data overload/unable to extract insights from data” was the second highest barrier to transformation in Europe. Dell Technologies commissioned the study with Forrester Consulting to understand why and how we can stop data becoming the number one barrier to transformation.

Almost two-thirds of respondents in Europe (61 percent) say their business is data-driven and state “data is the lifeblood of their organisation.” But only 21 percent of European businesses testify to treating data as capital and prioritising its use across the business.

According to the research, 71 percent say they are gathering data faster than they can analyse and use, yet 64 percent of businesses in Europe say they constantly need more data than their current capabilities provide.

Consequentially, the explosion in data is making their working lives harder rather than easier: 64 percent of European business leaders complain they have such a glut of data they can’t meet security and compliance requirements, and 62 percent say their teams are already overwhelmed by the data that they have.

Commenting on the results, Jason Ward, Vice-President and Managing Director, Dell Technologies Ireland, said: “At a time when Irish organisations are looking to transform at speed, it’s vital that we uncover the obstacles preventing companies from turning data into actionable insights. Particularly now, with 45% of organisations saying the pandemic significantly increased the amount of data they need to collect, store and analyse.

“The results of our study reveal an interesting paradox. Despite businesses believing they are data-driven, they have more data than they can handle and secure right now. To address this challenge, it’s vital that businesses process data at the edge – where it is generated. The edge can be a video camera, drone, an engine in a car or the whole car. In gaining real-time insights at the edge, organisations in Ireland will be able to roll out new applications and transform the way they do business in a data-driven age. This will accelerate the pace of digital transformation and result in an 800% increase in apps at the Edge by 2024.”

While economies have suffered during the pandemic, the on-demand sector has expanded, igniting a new wave of data-first, data-anywhere businesses. However, the number of businesses that have moved the majority of their applications and infrastructure to an as-a-service model is still small (Europe 16%). Even though 61% of organisations in Europe believe it would enable companies to be more agile while 64% see the opportunity to scale to changing customer demands.

Although businesses in Europe are struggling today, many have plans to create a better tomorrow: 69 percent intend to deploy machine learning to automate how they detect anomaly data, 60 percent are looking to move to a data-as-a-service model and 56 percent are planning to look deeper into the performance stack to rearchitect how they process and use data.

Hydrogen development must be ramped up in line with EU policy