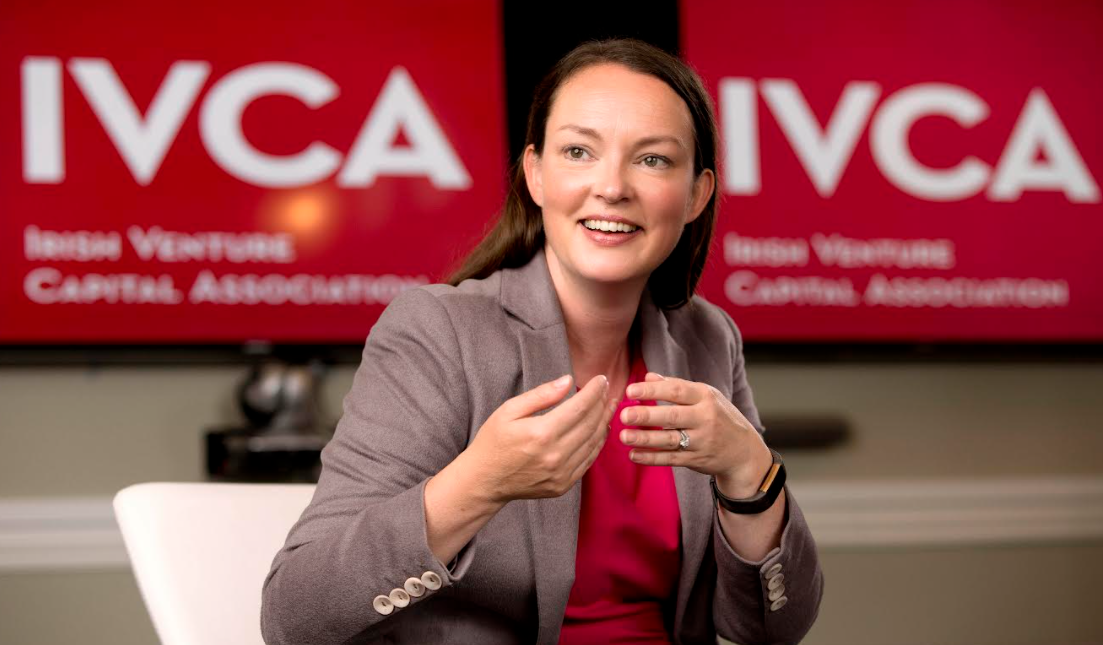 Venture capital investment into Irish tech firms in the second quarter this year hit a record €392m, up 7.6% on the same period in 2020 which was itself unprecedented, according to the Irish Venture Capital Association VenturePulse survey published today in association with William Fry. The survey also reports a record half year to €641m, up 8% from €593m in 2020.
“A feature of the results is that international funding, mostly from the US, rose to 70% of the total in the first half, up 55% on the same period last year,” commented Nicola McClafferty, chairperson, Irish Venture Capital Association. “This is a strong endorsement of the high quality of Irish tech companies and reflects a global interest in them.”
She added, “The worry is that international investment is cyclical and when the tide goes out we will be unable to replicate these funds. We should be looking now to increase the supply of funding from domestic non-traditional VC investors such as pension funds, private investors and corporates as is happening across the UK and other European countries.”

She stressed that this can be achieved at no cost to the Exchequer and urged the Government as part of Budget 2022 to establish a working group to advise on how best to implement this.

Sarah-Jane Larkin, director general, Irish Venture Capital Association, said that funding for the half year had increased across all deal sizes with the exception of those in the €5-€10m range which fell by 10% to €77.7m.

Reflecting a trend across Europe there were significant increases in larger investments in the second quarter. Deals over €30m were up 34% to €185m as a result of investments in life sciences diagnostics company, Let’s Get Checked which raised €123m, and fintech company, Wayflyer which raised €62m. Deals in the quarter over €10m also increased, by 4% to €116m.