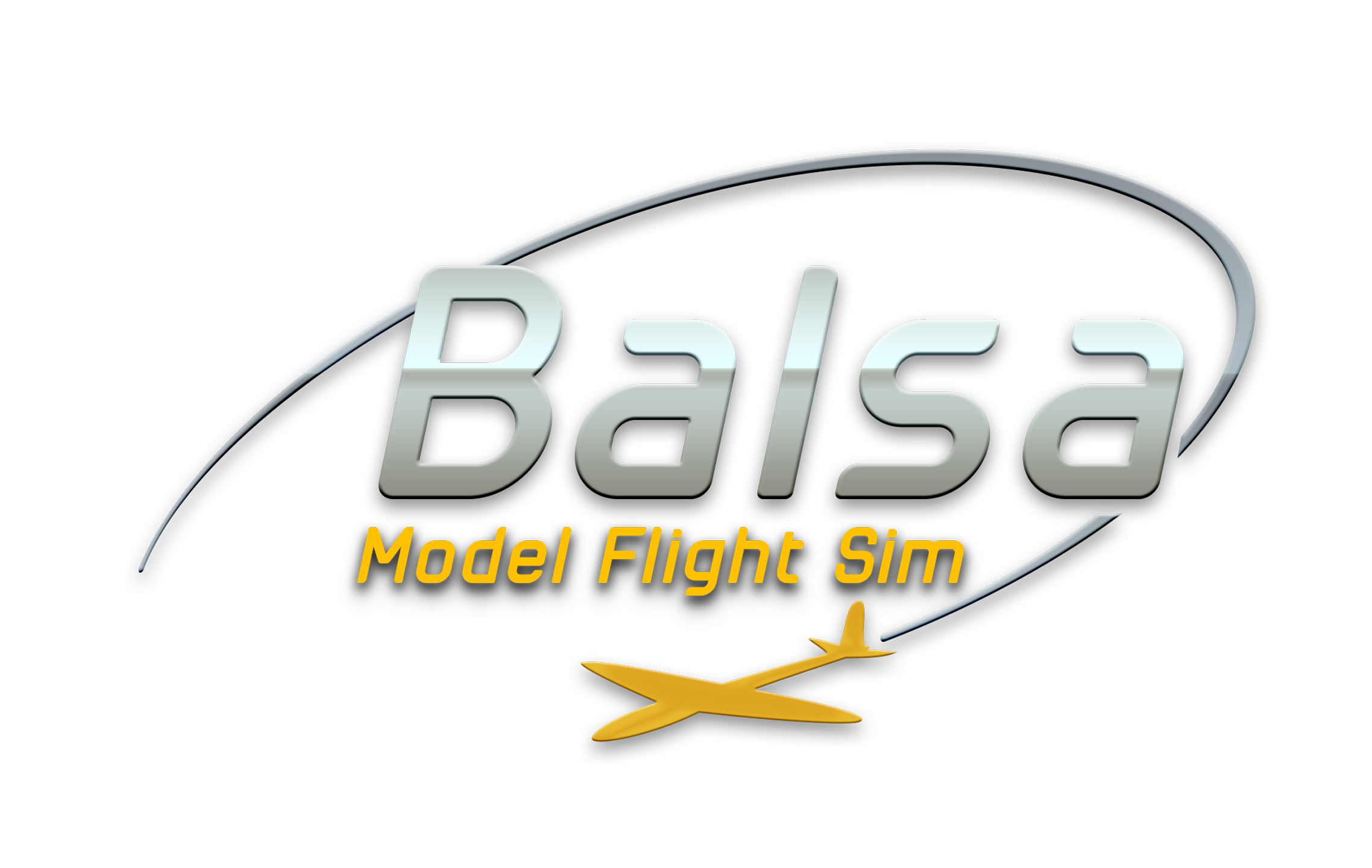 Felipe “HarvesteR” Falanghe, creator and lead developer of the original Kerbal Space Program, is bringing his passion for aviation physics to his next project, Balsa Model Flight Simulator with his new studio Floating Origin Interactive.

Focusing on true independent development, the Floating Origin team – comprising just three developers – designed Balsa to be unique in the flight sim category with its detailed, powerful editor where players can design, build, fly and battle their own model aircraft.

Powered by a sophisticated physics simulation and built from the ground up for Multiplayer, Balsa takes the next step in player-built flight simulation games, delivering an entirely new, multi-genre experience for virtual pilots of all skill levels.

Officially announced during last night’s Future Games Show, the open beta test for BMFS launches today with sign up via Steam for PC.

“When I started working on what became Balsa I really wanted to get back to that feeling of creating a game with the community from the very beginning.” commented Falanghe “It really felt to me that so much of indie game development had been sucked up into how the big guys do it these days, that the sense of sharing your ideas and seeing how the players take it and shape it had sort of been lost.  We are launching an open beta for the game now to make sure it has the absolute best foundation before we put it into Early Access, just like we did with Kerbal Space Program 10 years ago. We’re really hoping that will come about very soon and we can’t wait to work through the community feedback to make the game really, really great”