Playing Trials of Osiris and More PvP in Destiny 2 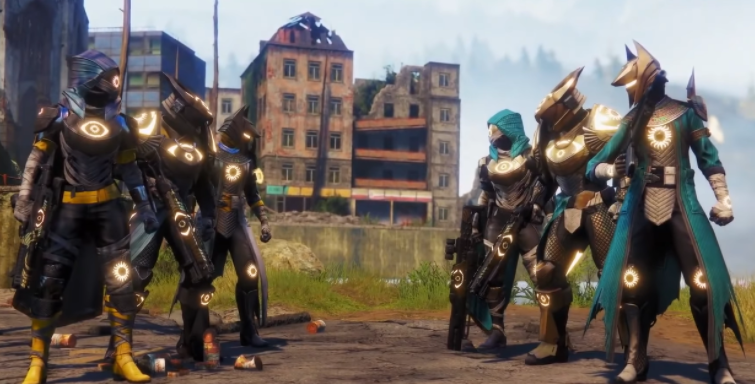 Destiny 2 has been improving and expanding more in recent years. With new expansions, there are more updates in the game to look out for. One of the hottest modes in the game right now is the PvP mode, specifically Trials of Osiris.

If you’re new to Destiny 2, be prepared for a challenging and competitive play or opt for a Trial of Osiris Flawless Carry option. Nevertheless, you still have to know many things about Destiny 2’s PvP and Trials of Osiris, which we will discuss in this article.

The Crucible modes, as Destiny 2 veterans call them, are unlocked the first time a player joins the game. However, some modes are more complex than others, especially for newbies. Under the Player-versus-Player (PvP) game category, aside from the Trials of Osiris, you can choose from the following modes:

Trials, in general, fall under the Elimination mode, where teams have to defeat the other team entirely in order to win. Trials of Osiris is a top PvP activity that can be played every weekend where you can gain Valor.

Like mentioned, Trials of Osiris can be played every weekend. This starts during the reset time on Fridays and lasts until Tuesday. This means you can play from Friday at 17:00 GMT to Tuesday.

Based on the elimination PvP mode, three players on a team will have to fight with their best to kill the members of the other team and vice versa. Anyone who’s killed won’t be respawned automatically until one of their teammates resurrects them.

To resurrect a team member, you must go to their location and hold the resurrection button for some period. If your team killed all the three members of the other team, you win that specific round.

Trials of Osiris is a game composed of five rounds. The first team to win three rounds will win the whole game. Each round lasts for only a certain amount of time and has a timer that pushes players to challenge their enemies in combat.

For rounds where no entire team was defeated until the end of the time limit, the teams can find a flag appearing in the middle of the map. The first one to take it takes the round as well.

The latest version of Trials of Osiris came with five interesting Passages. Each of them has its own benefits to the players when climbing to the Lighthouse, and each depends on the number of wins and losses of a player. If you’ve been defeated three times, you can’t proceed for Trials until you buy a new Passage or reset the one you have.

You can also only hold one Passage at a time, but you can change it whenever you want to. But, be reminded that changing your Passage will reset your progress. You can get these five exotic Passages from Saint-14:

Aside from these, there are also some rewards you can get in the game. You can receive Luminous Engrams based on your number of wins as a reward. At the same time, Flawless victory allows you to reach the Lighthouse to gain pinnacle gears from the chest.

Tips on Playing Trials of Osiris

To be able to ride the tides of this competitive game, here are some helpful basic tips you can etch on your mind when you play:

Everything might be overwhelming, especially if you’re new to Destiny 2. Although it sounds like a lot of work, playing Trials of Osiris is made competitive so that it can be fun. It doesn’t matter if you win all the time – enjoy playing the game.