Brits can go for a whole month without talking to someone new, reveals new research by Jabra 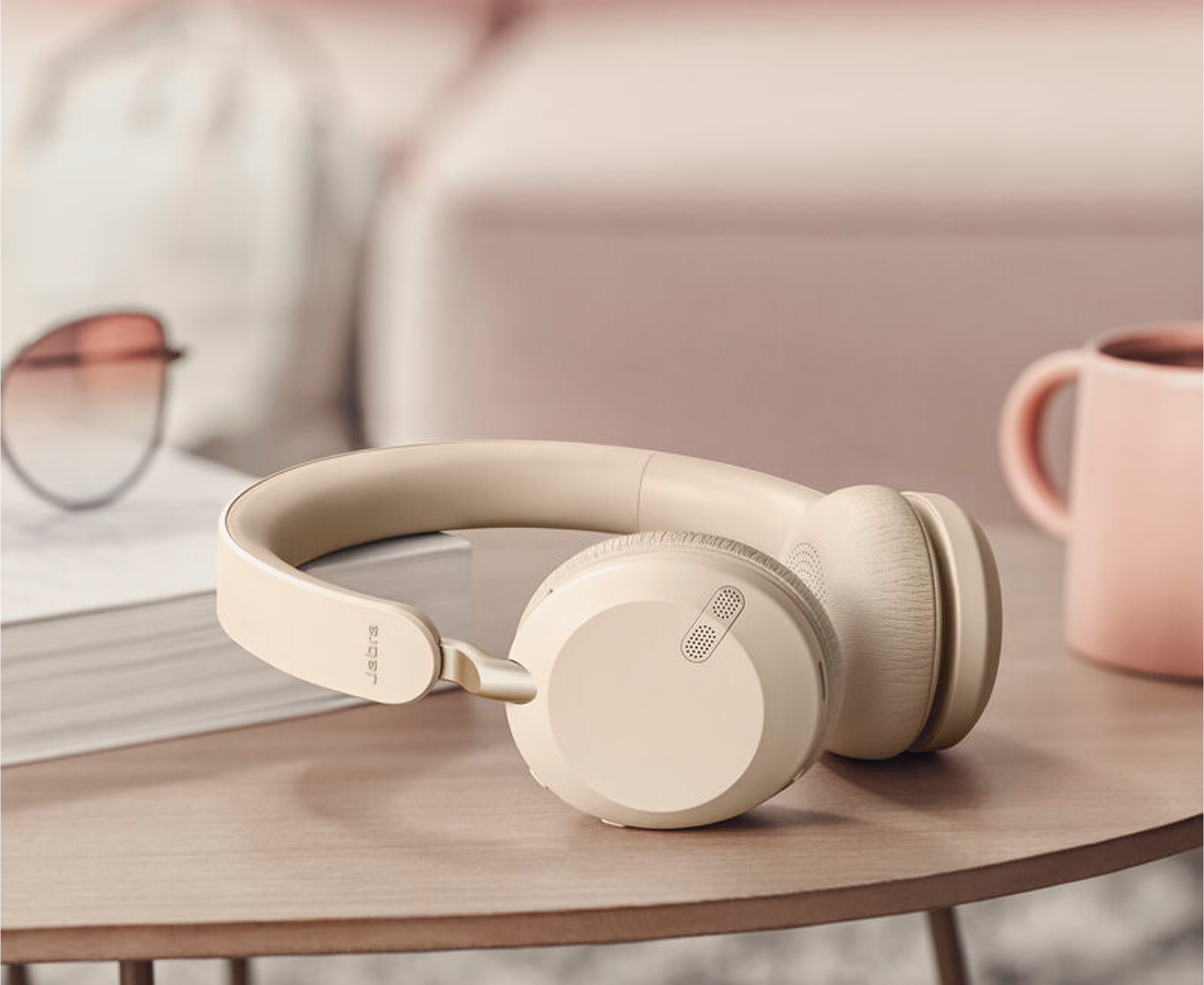 Brits are going for over a month on average (5 weeks) without having a meaningful conversation with someone new, reveals new research into consumers’ habits and attitudes when wearing headphones, by sound and video solutions brand Jabra.

The research of 2,000 consumers in the UK found that on average, users are wearing headphones for 58 minutes per day, whether that’s going for a walk (47%), travelling on public transport (29%) or going to the shops (22%). 15% wear headphones every day for non-work purposes, rising to 30% of 16–24-year-olds who wear them every day.

When it comes to social interaction, 32% of us speak to new people less than we did before the first national lockdown in March 2020, with 20% feeling significantly less connected to others.

The research also revealed that 38% of people wear headphones to actively avoid talking to others, with women being more likely to do this than men (26% vs 18% respectively). 45% of the younger generation is also keen to avoid interaction, and Londoners live up to their reputation for being less talkative as 34% actively choose not to engage with others. And it works; nearly three quarters of people (74%) are deterred from talking to people who are wearing headphones. This would actually be a thing I do quite often aside from testing I would actively use headphones to avoid people..

Steve Evans, Managing Director of Consumer Solutions, EMEA at Jabra says, “For many of us, wearing headphones is part of every-day life, whether for work calls or entertainment such as listening to music when we’re on the move. But from time to time, it’s good to have a break and channel our focus on the real outside world. One of the things the last 18 months has taught us is that social interaction and the company of friends means everything. So, we are asking everyone to join us in going truly headphone free for one day, to take time to connect with friends and enjoy the sights and sounds around them. Your headphones will be right where you left them when you choose to come back.”

Professor Noreena Hertz, author of the The Lonely Century says, “As this research supports, we are in the midst of a crisis of disconnection that the pandemic has significantly amplified. But even before the pandemic struck, this was the lonely century – ensconced in our digital privacy bubbles, headphones on, heads in our phones all too often we actively distanced ourselves from those around us.  With loneliness damaging not only our mental but also our physical health – loneliness is as bad for our health as smoking fifteen cigarettes a day – it’s essential that we commit to reconnect in person. This isn’t an onerous ask. Researchers have found that even just a thirty second exchange with a stranger can make us feel significantly less lonely and significantly more connected to those around us.”