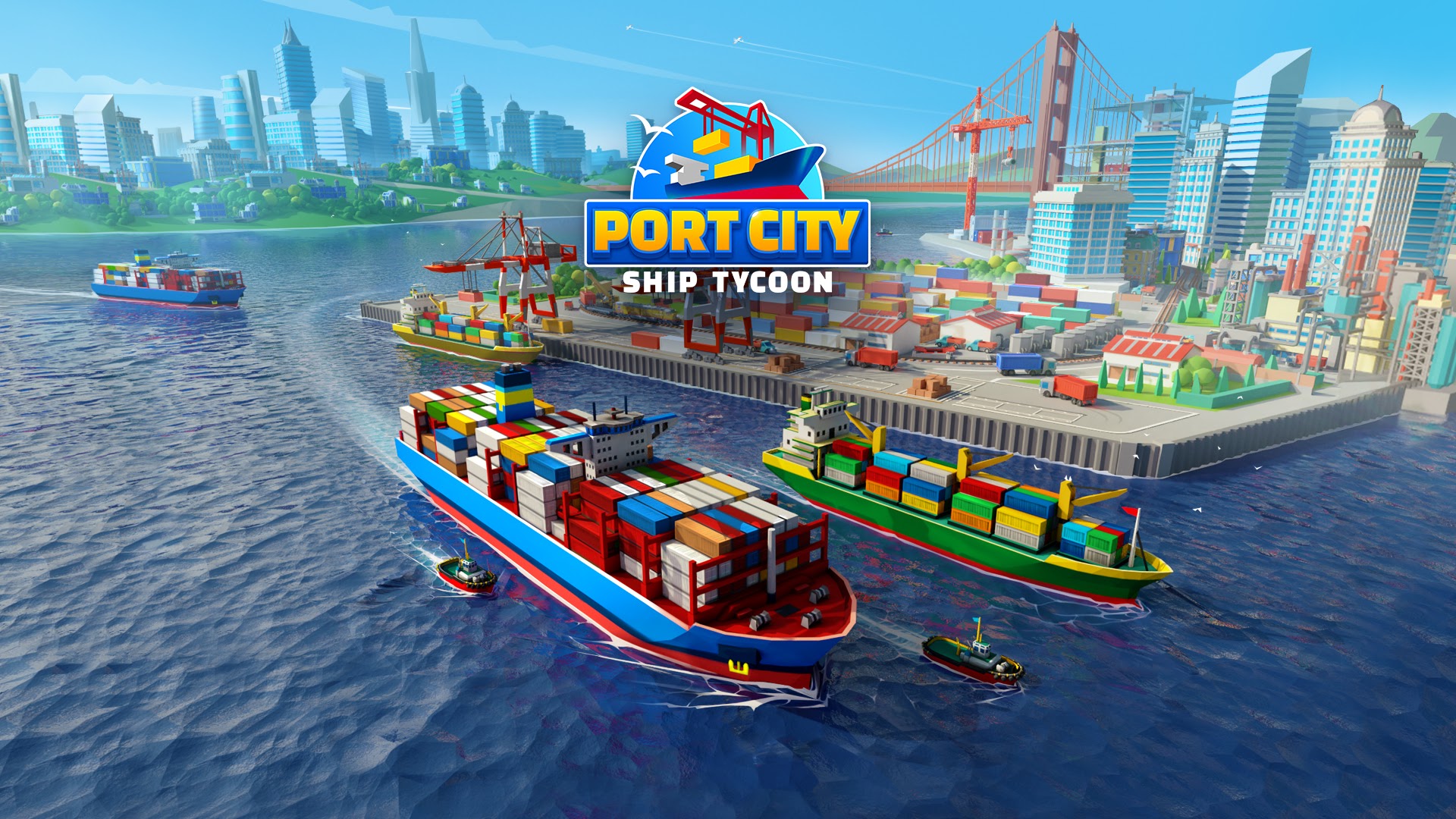 The free-to-play new release Port City, an innovative game balancing strategy, challenges, construction and collection, will give players the chance to embody the skills and values of a port manager. Pixel Federation shipping fans are already thrilled at the prospect of rebuilding port cities and entire regions all across the world, showering their game world in prosperity and riches by collecting fleets of ships. Port City epitomises Pixel Federation’s classic game features of decision making and transport mechanics to challenge players’ logistical brains and encourage them to create their dream shipping empire from scratch.

After just nine months of development, Port City is the newest addition to Pixel Federation’s impressive portfolio of games, including all time favourite Diggy’s Adventure; and TrainStation 2, the incredibly successful train simulator sequel of popular classic TrainStation, which drove €12m revenue in just one year. Pixel Federation’s core value when creating new games is to build and deliver creatives that the developers themselves would love to play and feed the right features into a community eager to play too. Learning from previous transportation and tycoon collective games already built, Port City will pioneer the next wave of highly successful and popular Pixel Federation games, from players to players. Already running a successful beta test, the retention and satisfaction levels of Port City players were incredibly high, and the developer team at Pixel Federation is confident that the game will fuel a thriving community of shipping enthusiasts.

‘We wanted to capture the next generation of transportation lovers, and with TrainStation and TrainStation 2 securely under our belts we turned our attention to our shipping players. Fans of Seaport, our older fleet game, are already recognising what Port City will bring; from thrilling new quests to testing the strategy of our players and inspiring the next big fleet creations around the Port City world. Our community of players is the most important part of every new Pixel Federation creation and we can’t wait to see how much they love Port City!’ said Serhiy Chepa, Port City game designer.

With the recent announcement of Pixel Federation’s international offices opening in Brno, Czech Republic, coupled with the 2020-2021 revenue numbers surpassing expectations by 120%, all that was left for the Slovak game developer to thrill the industry was to launch a new game; Port City will drive a new community of players to Pixel Federation. Alongside its granular focus on its fans, Pixel Federation’s drive to support the wider gaming industry and Slovak community expands to a number of innovative, philanthropic education projects, COVID-19 support and a new environmentally focussed CSR strategy. If 2021 is indicative of what the future holds for Pixel Federation, it is undoubtedly a game developer to watch, within the gaming industry and further afield.

How To Make Money by Playing Apex Legends