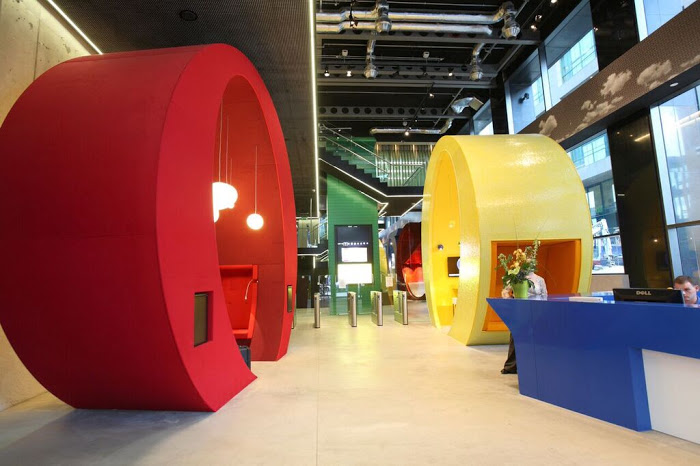 IDA Ireland today announced that Google has been selected as the recipient of the IDA Ireland Special Recognition Award 2021. The award will recognise and celebrate the contribution that Google has made to Ireland over the past 18 years.

The Tánaiste said: “Google is one of Ireland’s biggest employers and it has helped make Ireland the tech capital of Europe. When it opened in Dublin in 2003, Google was planning a workforce of 200. Now it employs 8,000 people with many more jobs sustained indirectly serving its operations. Google is a worthy recipient of the IDA Special Recognition Award and I look forward to meeting Mr Pichai again in person later this year.”

“Google has had a remarkable success story here and the impact it has had on Irish society and the economy has been significant”, said Martin Shanahan, CEO of IDA Ireland. “IDA Ireland introduced this annual Special Recognition Award in January 2020 as we believe it is important that we celebrate the huge contribution our 1600+ FDI companies have made to Ireland. Foreign Direct Investment continues to be a substantive driver of the economy. Our client companies in Ireland have demonstrated longevity and resilience despite the unprecedented challenge posed by the Covid 19 pandemic, and continued commitment, creating jobs – the numbers directly employed in the multinational sector in Ireland is at an all-time high of 257,394. Additionally, eight jobs are created in the wider economy for every ten created by IDA Ireland client companies, amounting to estimated total direct and indirect employment of 463,300, clearly demonstrating the enormous benefits to the economy.

“The award recognises Ireland’s proven ability to be an enduring partner for businesses with international ambitions. It is also an opportunity to showcase internationally the level and sophistication of FDI in Ireland. IDA very much looks forward to presenting the award to Sundar Pichai and to acknowledge the contribution that Google has made to the development of Ireland as a recognised and thriving tech hub in Europe”, Martin Shanahan concluded.

“We established an office in 2003 with just five employees committed to making Ireland a home for Google and a hub for our EMEA operations. Our incredible team plays a critical role in driving Google forward right across the region and I’m honoured that this award will recognise their contributions”, said Nick Leeder, VP Google Ireland. “The IDA has been instrumental in nurturing Ireland as an international tech hub, where we have found a talented and dedicated workforce and a wonderful community we call home. In turn, Google Ireland is committed to helping Irish businesses and communities grow and, as we look ahead to our future in Ireland, I am excited about the work we will continue to do together.”

Special Recognition Award “recognises the contribution of Google to Ireland”