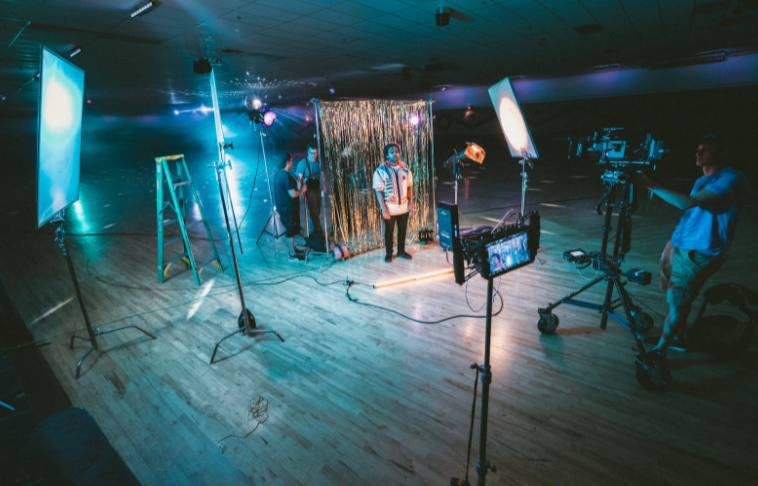 In today’s world where all the content seems to be made in video format, almost everyone wants to utilize it for promoting their business. Some businesses and ventures like YouTube, TikTok, Vimeo, and others are entirely dependent on videos to reach a large number of people. In a saturated market like this, it becomes very difficult to get the attention of your viewers if you’re not doing it better than the competition. The one thing that’s guaranteed to make more people watch your videos and keep them watching till the end is to improve the video quality.

No one wants to watch a video that’s plagued with various issues. If you can make the perfect video, then people are automatically bound to be convinced with what you’re trying to put across. So today, we’re going to look at the various things that you could implement to drastically improve the quality of your video. So let’s get to it and find out the secret behind the most engrossing of videos.

Ironically, the most important step in video creation is to not create a video. The very first step you take should be to write down what you want, develop an idea for the video, and then write a script. Unless and until your video script is very strong, you won’t be able to make a proper video. The video production level depends very strongly on the strength of your script, as it makes your video interesting. Anything else, including video editing, post-production, etc., won’t be able to compensate for the weakness of a script. If your video’s idea is solid and the script is entertaining, people will stay and completely watch it. However, if a video is weak in this department, people will move on very quickly, since a beautifully edited video without good content is just eye candy and nothing else.

2. Focus On the Audience

Any video, be it an advertisement or an informative documentary, is made for one single purpose- to be watched. Who’s going to watch this video? Your audience, which is why it’s important that you focus on your audience’s needs and interests. If you can nail this one down, then the audience might even be willing to tolerate any other flaws in your video. You have to start every step with the audience in mind to know what they’d like. According to the video production team at a Toronto agency, you need to change the visual style, editing style, script, and even the colors according to your audience preferences. There’s a reason that most sitcoms have similar styles, most superhero movies are shot in a similar manner, and every music video is full of colors and lights. This is all done to attract potential viewers and make them visually addicted to the video by checking all their requirements.

Videos are usually highly engaging and stimulating as they utilize the two major senses of our bodies. The visuals that we see and the sounds that we hear are extremely important to take in our surroundings. If you can exploit these senses, then you can rest assured that your audience will be very interested in what you have to showcase. Try to invest in high-quality recording equipment to increase the resolution of your videos. If you can’t record a clean and crisp video, then no one would watch it till the end, but if you can present the viewers with a crystal clear video quality, then they might stay because of the video quality alone. The same principle applies to sound as well, try to use professional audio recording equipment to capture the sounds properly and also make sure to use the highest quality audio samples or music only. Both of these factors combined can make or break the quality of the overall experience of a viewer, and you should try to provide the above and beyond what others are providing at all times.

These were some of the tips that you can implement in your own video production process to enhance production quality. These tips form the core fundamentals and if you can implement them properly then your production quality will skyrocket. You’ll have already won half the battle as soon as you export a video that matches all the above requirements. What remains after that is marketing and promotion, but as a video producer, your job will be done. There are many other tips that you can implement as well, but including all of them wouldn’t have been possible in one article. So keep experimenting, and you’ll improve along the way.