What Does The Future Hold For Online Gaming? 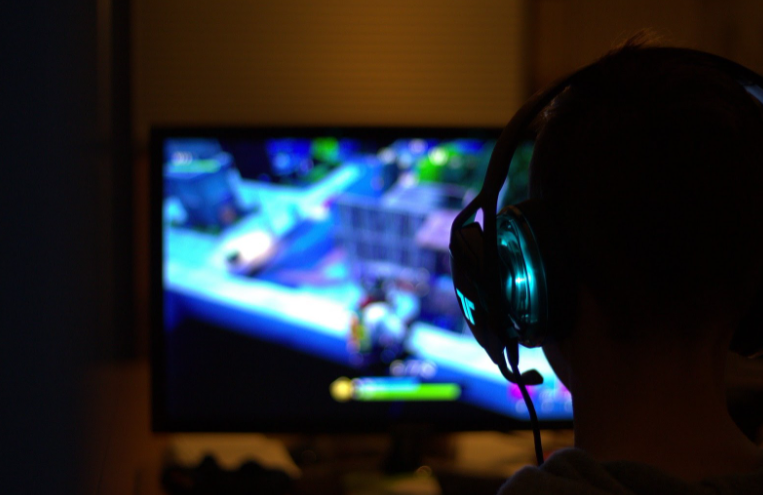 The gaming industry has seen huge changes in the last couple of years. But don’t think that it’s going to stop there. As gaming technology becomes more and more advanced, the industry will continue to change and grow. This guide will examine what the future holds for the gaming industry.

Cryptocurrency isn’t a flash in the pan. According to most experts, it’s going to continue to grow and become more widely accepted. That trend is definitely going to have an effect on the gaming industry. Gaming and cryptocurrency go hand-in-hand, so it’s likely that more platforms will support cryptocurrency. That means you could need to buy into Bitcoin to play.

Video Games in the Olympics

This one might seem like a long shot, but it’s not as crazy as it sounds. With e-sports become increasingly popular, it’s not that far-fetched to say that they might eventually be incorporated into the Olympics. 40 years ago, it would have seemed crazy to include BMXing in the Olympics, but now it’s widely accepted.

Smartphones are only going to get more powerful and more popular. That means mobile gaming is going to continue to get bigger. However, the future of mobile online gaming isn’t going to be two-dimensional games that you could play on a console 20 years ago. Mobile gaming will become so impressive that it could rival console and PC gaming.

People have always placed bets on sports. It makes the game more exciting and gives neutral spectators something to watch for. Therefore, it stands to reason that as e-sports become more popular, more people will place bets on them. In many ways, this will be similar to traditional sports betting. Many of the rules will be the same, and traditional sports betting advice will still be applicable.

VR hasn’t caught on like many people thought it would. Just like 3D TVs didn’t become as popular as expected, the technology just wasn’t ready for the market to react in a big way. However, that doesn’t mean VR is not going to make a comeback. When technology catches up with gaming, VR could become a huge part of online gaming.

Online gaming comes with its own set of dangers. From online predators to physical conditions from sitting for too long, there is plenty that can go wrong. The future is likely to hold a world where responsible gaming is pushed even harder. This can only be a good thing for the gaming community.