SITA to recruit 55 software engineers as it ramps up development of its airport portfolio. #SITA #Jobs #IDA 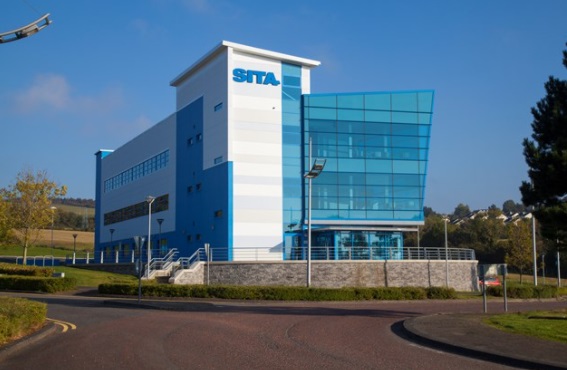 SITA, the leading IT provider to the air transport industry, are significantly expanding their Agile DevOps teams by over 55 people in Letterkenny, Ireland to develop the next generation of its highly successful SITA AT AIRPORTS portfolio. These new roles include software engineers, test engineers, UX designers, scrum masters and product owners.

As the air transport industry begins its slow recovery from COVID-19, airports, airlines and governments are looking to further streamline their operations and passenger journey through automation and digitisation. To meet this growing demand, SITA is accelerating the innovation and development of new solutions across baggage management, airport operations, passenger processing and border management. These solutions are used in more than 1,000 airports and more than 60 governments globally.

Tánaiste and Minister for Enterprise Trade and Employment Leo Varadkar TD, said: “I’m really pleased with the news that SITA is expanding in Letterkenny, creating 55 new jobs over the next two years. This planned expansion highlights the company’s continued commitment to Ireland and the North-West and shows that we are succeeding in attracting high-calibre companies and highly skilled jobs across the country. I look forward to SITA’s continued success in Letterkenny.”

David Lavorel, CEO SITA AIRPORTS & BORDERS, said: “We all are eager to see our industry rebound and technology is a vital component of its recovery. Airports and airlines are looking to technology to automate the passenger journey while digitalising their operations to drive new cost efficiencies. Many of these solutions are being developed in Letterkenny.”

Martin Shanahan, CEO of IDA Ireland said “Today’s announcement by SITA further embeds its operations in the North West and strengthens Ireland’s position within the group as a key operational hub. This investment demonstrates IDA Ireland’s continued commitment to winning regional investment and further endorses Ireland as an attractive location for FDI. I wish SITA every success with this announcement.”

SITA established its office in Letterkenny in 2003, growing the team from 20 to more than 100 today. In 2015 it invested in a new-state-of-the-art building to accommodate the growing software teams. Today, SITA’s teams in Letterkenny are responsible for designing and creating software solutions for four of SITA’s key portfolios.

To find out more about the new positions opening up in Letterkenny, visit SITA’s career portal.