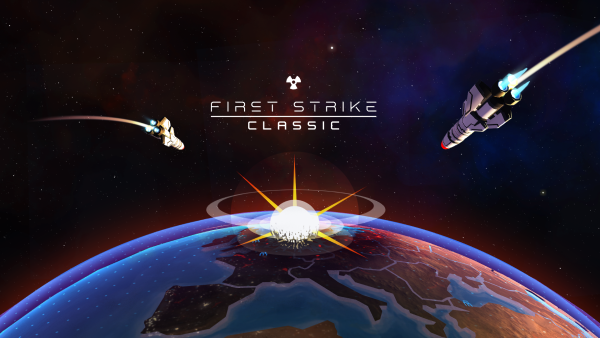 First Strike has been played by over 11 million players since its release in 2014 in almost every country on Earth. Be it South Sudan, China, the Virgin Islands, the US or Mongolia, there are First Strike players everywhere with only one exception: North Korea.

Over the years, the First Strike fan community has requested new content. This remastered version of the game will now serve as the base for future content updates. Those expansions are exclusive to the free version of the game, which are planned to start rolling out in summer 2021.

Improvements of the remaster: