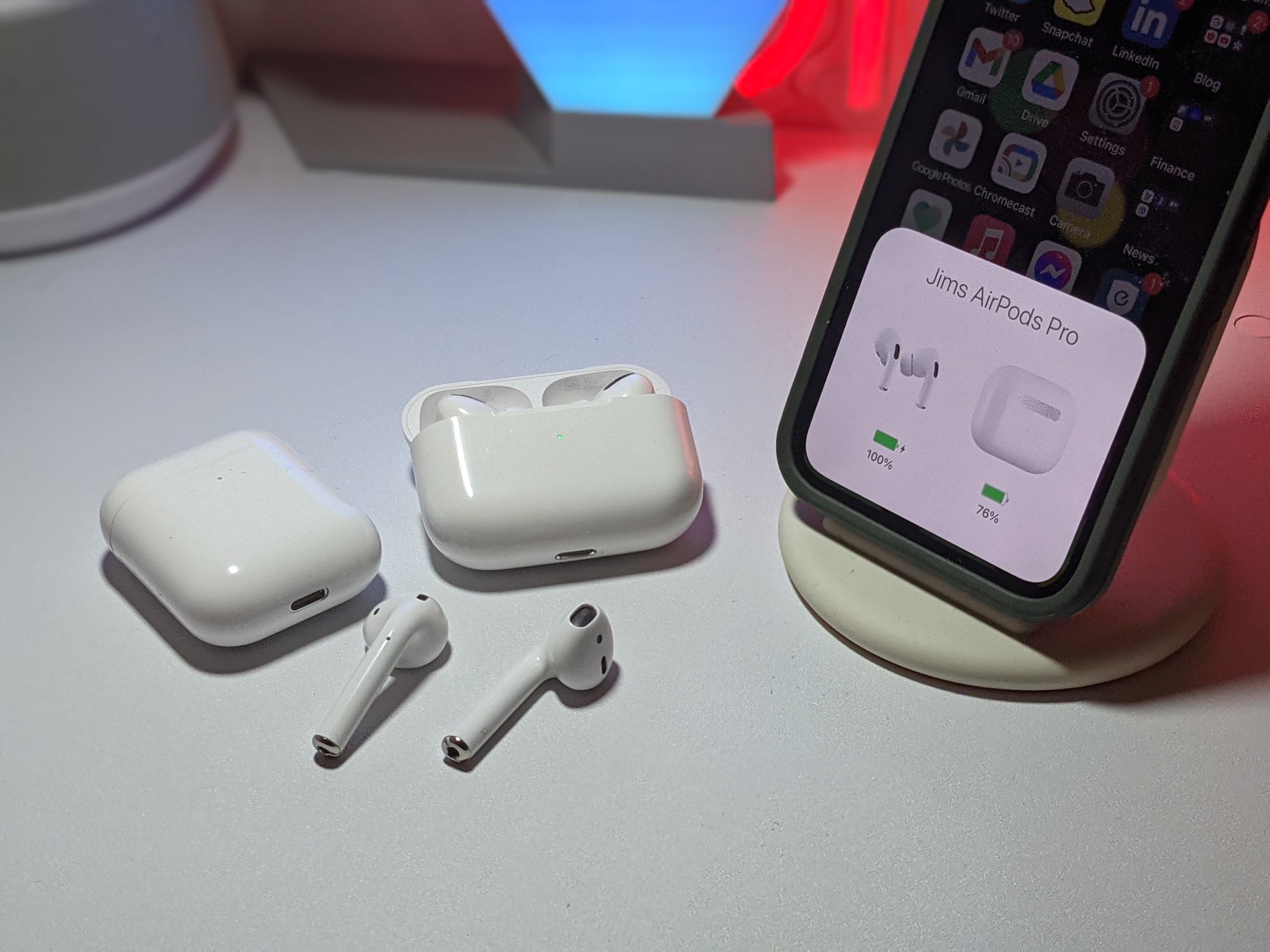 Clones are easy to find today and with demanding kids they want the best, the overpriced APPLE airpods which are not the best in the world in my book though some will argue that.  We have tried several pairs of these and more here and this company claims they are better than the other offerings out there, to an extent they are right especially with the pro version as you will see in the video review below.

We have both pair on offer from the company here and tested both out and both do a great job and the pros are really good and better than expected, I have found some pro models to be lacking in features but this pair does not and have ANC built in, Now when I say that it is not the best ANC in the world but it is there and works depending on your environment and you also get transparency mode too for those who commute or cycle with their earbud on even though you should not.

Below is the links for both products but check out the video review for more.. As always mentioned with clones I can not stand over how long they will last and from testing both these they seem solid and perhaps an alternative for parents to purchase for a stocking filler rather than spending silly money on the real thing.