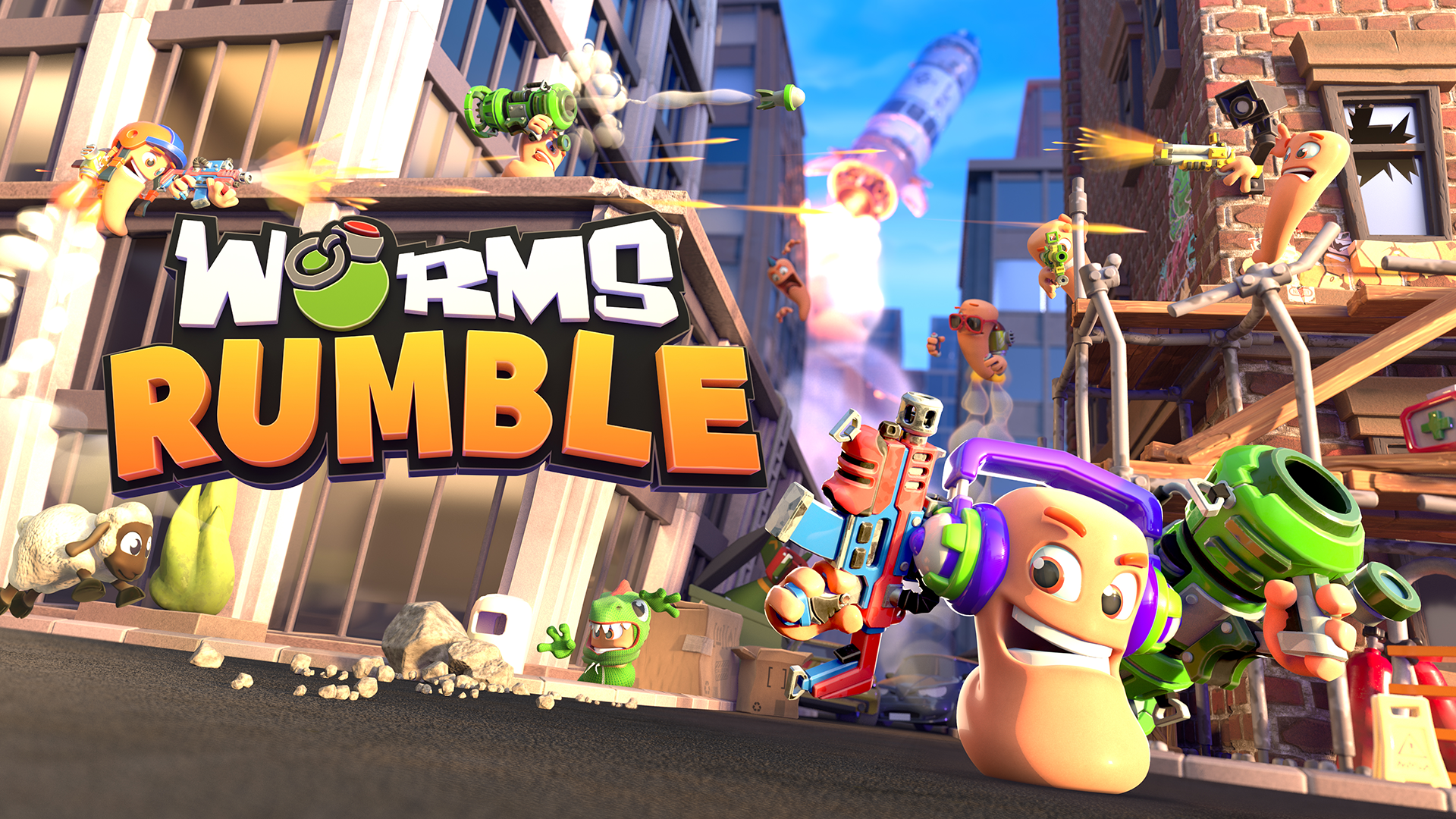 Team17 and Sony Interactive Entertainment are today announcing that Worms Rumble, the latest instalment in the long-running and award-winning Worms franchise, will be free on PlayStation Plus during December on both PlayStation 5 and PlayStation 4. The news means that in just one week, players across both PlayStation platforms will be able to fight it out across the game’s urban arenas alongside – and against – those on Steam in up to 32-player, real-time action, thanks to its crossplay functionality. 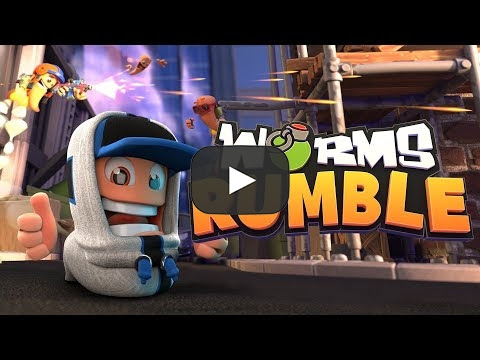 What Does The Future Hold For Online Gaming?

Top 3 Things Every Gamer Could Not Live Without