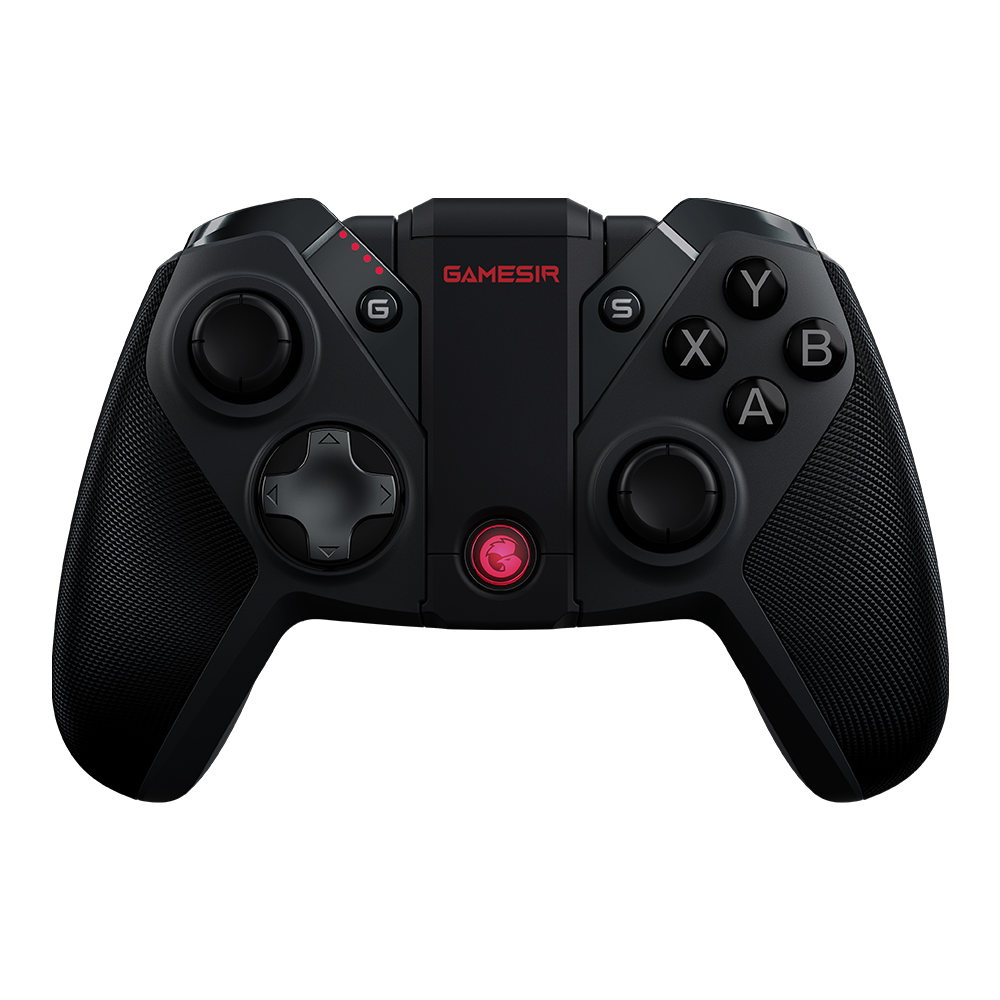 With so many consoles to choose from when gaming, it can be inconvenient having to switch from controller to controller. The GameSir G4 Pro means you only need one controller to game on multiple platforms. Want to switch from Apple to PC, or Android to Switch? The G4 Pro is compatible with all of these and thanks to the upgraded chip, is faster and more powerful than ever.

The magnetic ABXY buttons allow you to change the ABXY layout at will depending on your need for the gaming platform that you use. Simply choose your game and console, change the buttons around as needed and you are ready to go.

The GameSir G4 Pro is equipped with a six-axis gyroscope and asymmetric motor. The motor works to provide the right vibration intensity in the right scene, whilst the six-axis gyroscope allows the G4 Pro to support motion control and means it is more sensitive in recognising the players movements which are then are reflected in the game. For example, if you were to play DOOM on the Switch, you can fire bullets to attack enemies through somatic controls.

Designed to ensure a comfortable grip at all times for gamers, the GameSir G4 Pro features a non-slip, comfortable texture to reduce grip fatigue and finger slipping – making sure you are gaming to the best of your ability at all times!

Additional features include a screenshot key which allows you to take capture your best gaming moments, and a turbo key. Once set up the Turbo key will give you fast combos to keep your enemy out of your locking range.

Finally, the large capacity battery guarantees a great wireless gaming experience without having to worry about losing mid game due to battery failure.