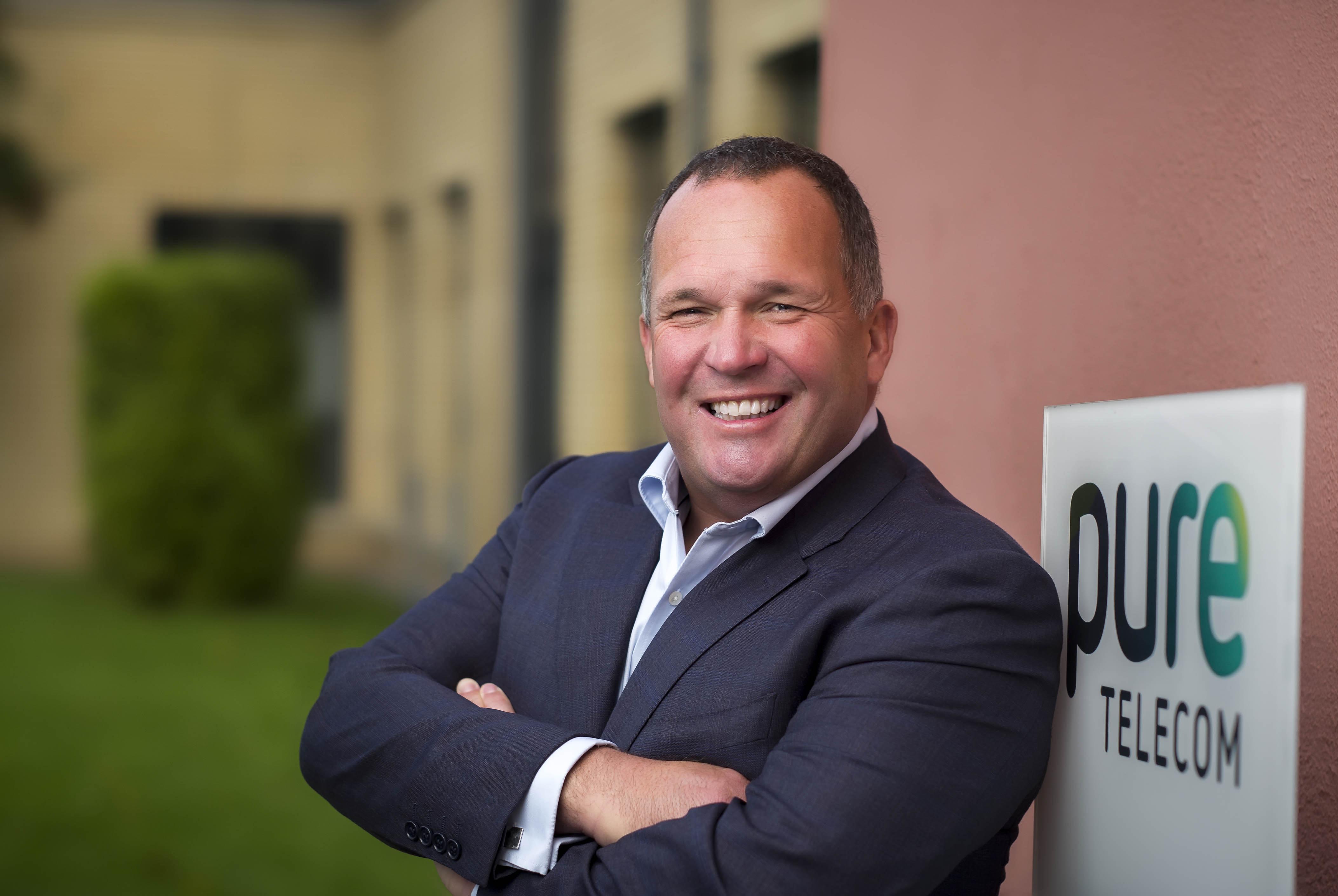 Pure Telecom, Ireland’s high-speed broadband and telecoms provider, today announced findings of a survey, highlighting that 28% of respondents would like to have a job as an online influencer as their main source of income. The survey of 1,000 consumers was carried out by Censuswide on behalf of Pure Telecom.

Moreover, 67% of respondents admitted they had made purchases that were inspired by an online influencer over the last 12 months. In recent months, the Irish Government has considered the prospect of potentially leveraging online influencers to disseminate key COVID-19 messaging to younger demographics.

The rapid expansion in the number of online influencers making a living through their social media accounts has inspired many aspiring influencers to enter the space in recent years. Last year’s report by inzpire.me noted that attaining 42,575 Instagram followers is enough for an influencer to earn the average UK salary – underlining the greatly enhanced career viability of online influencers in recent times. Typically, prospective influencers try to organically build their own network of followers, before ultimately inking lucrative partnership deals with brands across fashion, beauty, health, and culinary verticals.

Paul Connell, CEO, Pure Telecom, said: “For many, the viability of a career as an online influencer has now become undeniable, with the potential monetary gains associated with this new line of work continuing to turn heads. After a prolonged period of lockdown-induced reflection, I would imagine a sizable amount of the population are weighing up their career options, their life plans, and pouring more time and energy into passion projects. Having access to super-fast, reliable broadband is a fundamental part of helping people chart new paths forward.

“With more and more major brands now factoring influencers into their budgetary plans, the potential to make a living as an influencer has never been higher. Pure is proud to support new swathes of aspiring online influencers, connecting customers to the best value broadband based on their speed and bandwidth needs.”