Is In-Car Technology The Answer To Being Safer On The Roads? #RSA #Volvo #Motoring 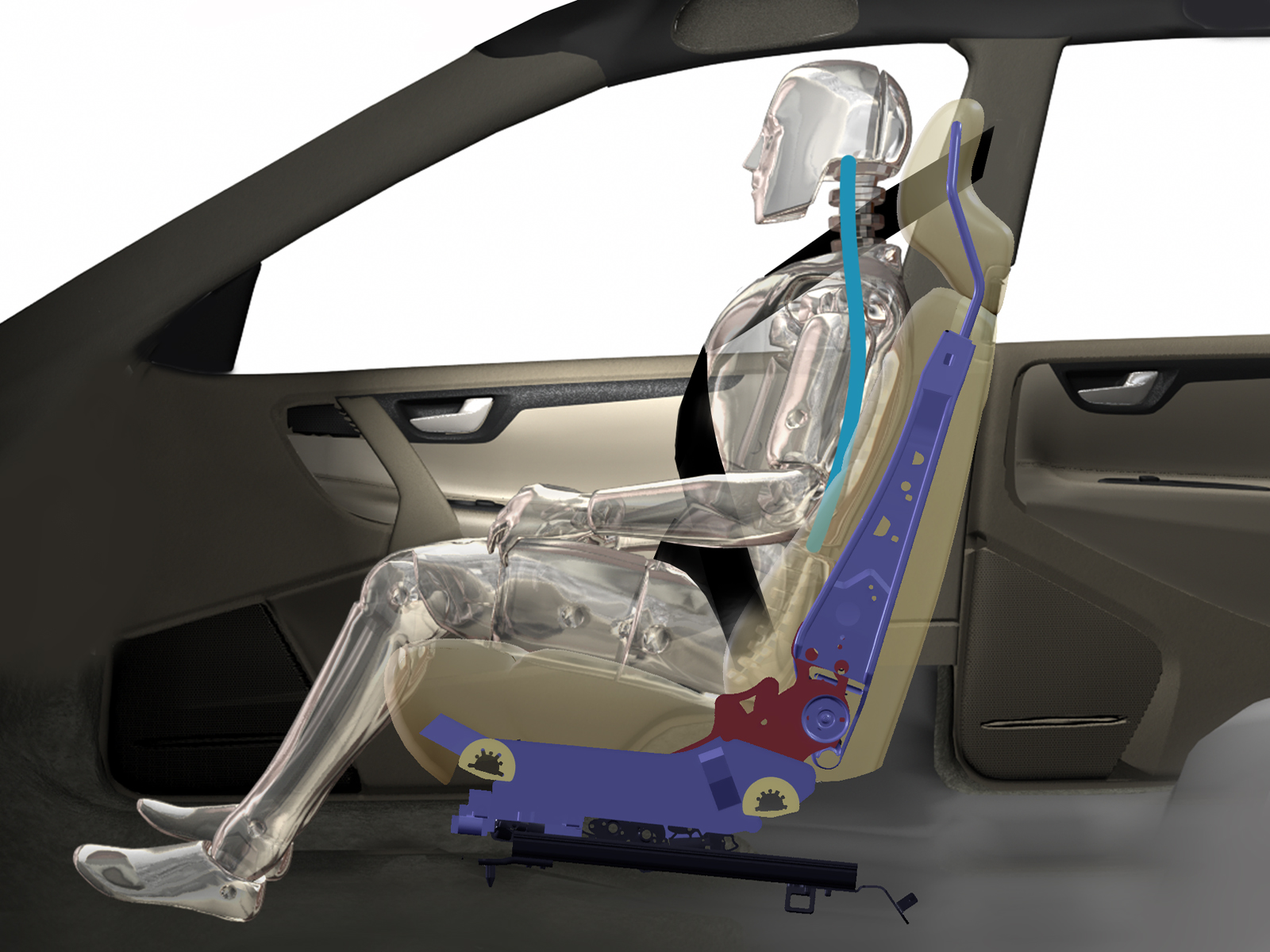 1.3 million people die globally in traffic each year. Last year in Ireland there were *137 fatal collisions resulting in 148 fatalities on Irish roads. Leaders in safety, Volvo Cars, has saved a million lives since it first introduced the 3-point safety belt in 1959, which was invented by Nils Bohlin, a Volvo engineer. Now, Volvo Cars is committed to saving a million more lives and reducing road traffic deaths to zero through technological solutions.

Volvo Cars is working on new in-car solutions to help address intoxication and distraction in traffic, one of which is a Driver Monitoring Camera, which will be introduced on Volvo’s next generation SPA2 (Scalable Product Architecture)  platform in 2022. The Driver Monitoring Camera, together with other sensors, will allow the car to intervene when a clearly intoxicated or distracted driver risks serious injury or death. This new system will keep track of the driver’s visual behaviour, (eye movements and control, pupil reactions, scanning behaviour), reaction times, and other driving control behaviours to monitor if the driver is engaged in driving. If the system detects a pattern of vision and attention impairment, (e.g. specific eye movements and eye closures), along with other serious loss of driving control, the car will then go through three phases of help.

Please see further information below and a very moving campaign video which highlights the importance the safety belt and the fact that ideas that change the world are often the most controversial.
https://www.volvocars.com/ie/about/human-innovation/future-of-driving/safety/a-million-more

Data from the Road Safety Authority says that 2019 saw an increase in driver fatalities on the previous year, with the majority of fatalities occurring on higher speed roads. And, in a speed survey conducted by the RSA in 2018, *52% of drivers monitored were breaking the speed limit on urban roads, 27% on rural roads, and 23% on motorways. This year, to send a strong signal about the dangers of speeding, Volvo Cars has reduced the top speed of all new cars to 180 km/h, and it is looking at how smart speed control and geofencing technology could automatically limit speeds near schools and hospitals in the future.

“It is easy to think that phones and screens are the only scourge of the modern driver, but life as a whole is distracting,” said Malin Ekholm, head of the Volvo Cars Safety Centre. “We know people do not get distracted on purpose, but it happens. You could be late for daycare and somewhat stressed. Or you get behind the wheel after a bad day at work. All this affects you as a driver. The reality is that people want to engage with friends, family, work and entertainment, and everyone responds differently to distraction. So, we want to meet our customers where they are, not where we want them to be. That is why our focus is on using technology in the right way, so we can use it to help you stay safe behind the wheel.”

The Volvo driver assistance system can detect and help avoid a collision with other vehicles, pedestrians, and cyclists. The systems support drivers with audible, visible, and brake pulse warnings when needed, and if a collision is imminent or if the driver should turn into the path of an oncoming vehicle in an intersection, the car can brake automatically. Also, inside the cabin of the new XC40 Recharge (expected in Ireland mid 2021), is an advanced voice control on Volvo Cars’ new Android-powered infotainment system, which allows drivers to control the temperature, set a destination, play their favourite music and podcasts or call their mum on her birthday – all while keeping their hands on the wheel.

“Being able to control key features on your Volvo by voice allows you to keep your hands on the wheel and your eyes on the road,” said Malin Ekholm. “Active safety systems such as City Safety, Run-off Road Mitigation and Oncoming Lane Mitigation with steer assist can act as an extra pair of eyes watching over you.”

Under its new company purpose, Volvo Cars aims to provide customers with the Freedom to Move in a personal, sustainable, and safe way. This purpose is reflected into a number of business ambitions: for example, by the middle of this decade it aims for half of its global sales to be fully electric cars and to establish five million direct consumer relationships. Volvo Cars is also committed to an ongoing reduction of its carbon footprint, with the ambition to be a climate-neutral company by 2040.