5G Myths and Facts – But is It Really Worth It? 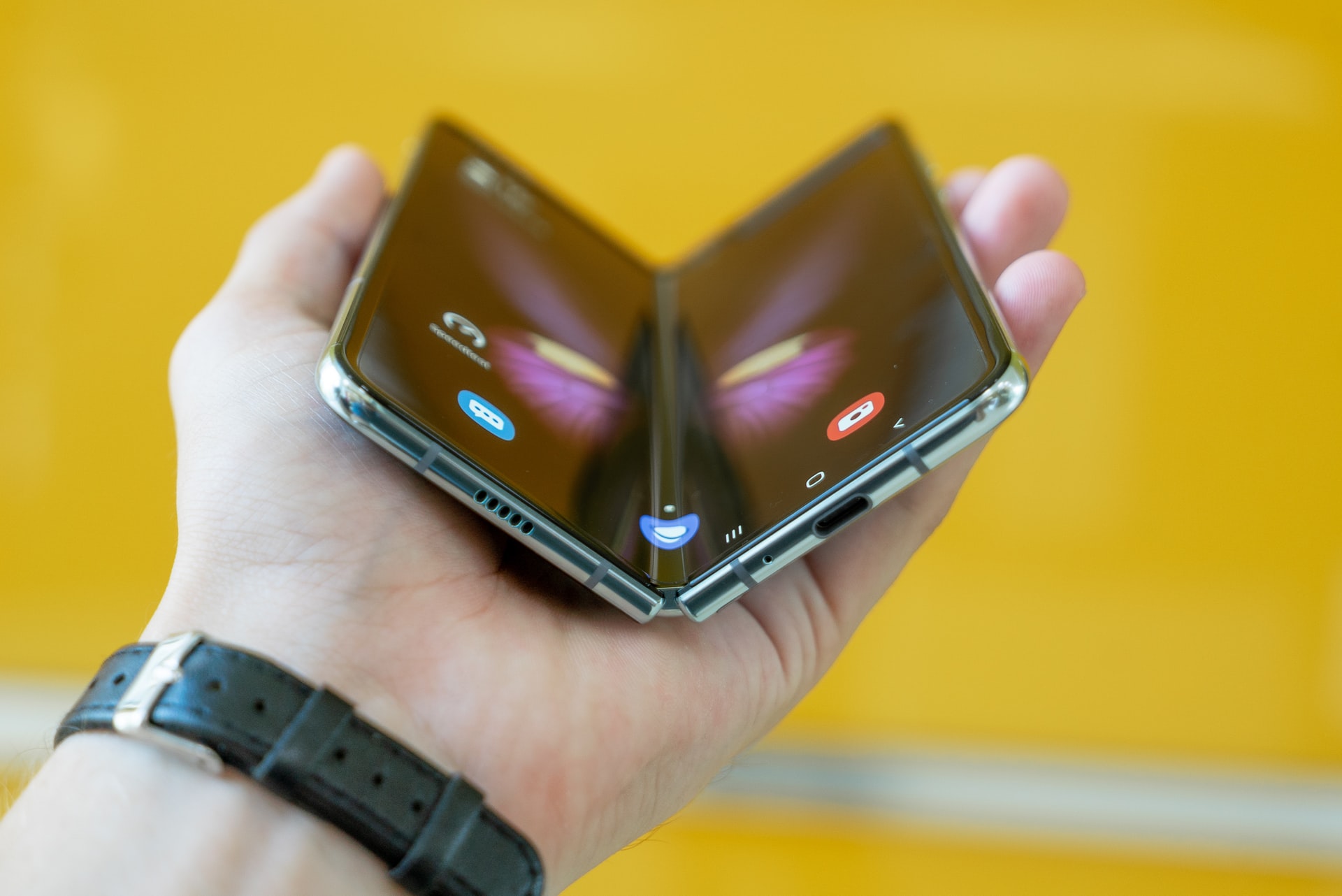 The 2002 movie Minority Report may have been too futuristic but that scene of a holographic person exhibiting sufficient knowledge of the purchasing history of a customer gave the world a preview of the 5G network. As if that’s not enough, the 2008 movie Wall-E showcased the technology’s capability to allow consumers to virtually try on clothing and see how they look in it without actually wearing the items. These movies offered a snippet of how the 5G wireless technology could change the world once it is fully rolled out.

While 5G technology started to take off in 2019, and is live in countries like the United States and the United Kingdom, its impact has yet to be felt worldwide. The full impact of 5G will soon be felt in Malta after Melita applied for a license to put the fifth generation technology into trial phase, with the use of existing frequencies. With this, Malta is now one of the very first countries in Europe that can boast of the 5G network.

The 5G technology is said to be the next decade’s most important investment. But like most novelties the technology has been widely feared and criticised for a variety of reasons. Concerns about its radiation effect has led to a halt in 5G testing in Belgium.  Countries like Switzerland are also monitoring the possible negative effects from the use of such technology. But are these myths and facts about 5G real?

Myths and Facts about 5G

5G is a health hazard

There are sectors that have criticised the use of 5G as a health risk considering that it works through radio frequencies. This belief is not entirely impossible considering that the World Health Organization raised the possible carcinogenic effects of cellphone radiation to humans. But others argued that even pickled food and diesel fuel are considered carcinogenic too. Others fear that 5G can lead to the death of human cells, stunt brain formation and function, and cause infertility.

While the raging debate on whether or not 5G is harmful to humans remains unsettled, the technology seemed to have earned the approval of Federal Communications Commission Chairman Ajit Pai. His proposal to establish a $9-million 5G fund is expected to pave the way for network connectivity in the United States countryside.

5G can be used for surveillance and espionage

There is no arguing that the 5G network will be widely scrutinised in the United States and in the United Kingdom due to security concerns. After all, at least two of the nine companies that provide the 5G infrastructure, are either owned in part of in whole, or have close ties with the Chinese government. These are Huawei and ZTE. The other providers are Qualcomm, Samsung, Nokia, Ericsson, Datang Telecome/Fiberhome, Cisco Systems and Altiostar.

There are fears that the information that flows through 5G technology could somehow be tapped by a foreign agency. However, the same argument can be made against 4G which is now being used worldwide, although 5G’s potential is more far-reaching. As the world becomes totally connected, it becomes more vulnerable to cyber attack or even espionage.

Such criticisms, however, disregarded the real reasons why 5G technology is needed. Among these reasons are the need for massive connectivity and higher mobility to respond to the requirements of various sectors including public safety, agriculture, manufacturing and transportation.

5G was responsible for the spread of Covid-19

The claim that 5G led to the spread of the pandemic might be absurd but you can blame it on conspiracy theories concocted by fertile minds. Such theory has been attributed to British physicist Dr. Barrie Trower, who is considered a Microwave Weapons Expert. He claims that 5G is responsible for weakened immune systems. Not too many people believed him then, until COVID-19 became a global health hazard.

Trower’s theory has been debunked by some sectors who claimed that COVID-19 is present even in countries without the 5G service such as Iran. In contrast, South Korea which is a trailblazer when it comes to the 5G technology, has successfully contained the health crisis. Scientists argued that COVID-19 could not be transmitted through 5G as it is passed on through respiratory droplets.

Regardless of how people perceive the 5G technology, it is something that has already started and has proven its worth in specific industries. More people have realised the importance of being connected especially now that almost every country has imposed a lockdown due to COVID-19. More people have become dependent on connectivity to make things work.

Ericsson has projected that at least 1.5 billion people will be using 5G by 2024. On the other hand, Ovum Consultancy reported that a third of mobile connections in North America will be running on 5G in the next three years.

The race to building smart communities is on, and the 5G technology is expected to play an important role in fulfilling that goal. Just like every technology, 5G has its advantages and disadvantages. And for sure, people will be taking advantage of this new technology, either with good or bad intentions, But seeing how it could revolutionise medicine, agriculture and manufacturing, 5G could be well worth the risks.