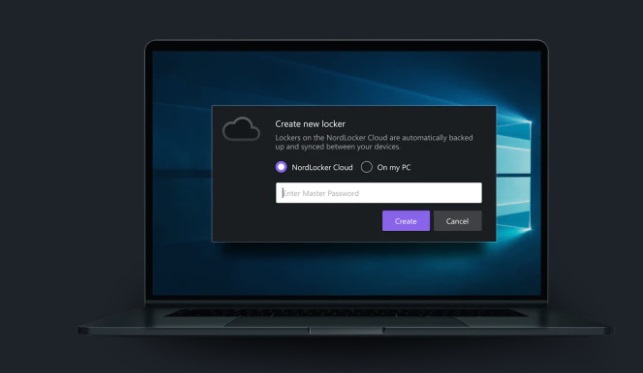 “NordLocker took a challenge to revise and turn round existing cloud storage practices. Encrypting files first and uploading them to the cloud of the same provider helps to avoid the involvement of third-party vendors. All that can be done with a single move of drag and drop,” says Oliver Noble, an encryption specialist at NordLocker.

User privacy is enhanced on both the device and in the cloud, as both share the same encryption standards. Moreover, the files are synchronized across all the devices of the user, but nobody besides the owner can access the data.

“NordLocker is not just another cloud storage. It is an encryption tool that offers cloud storage for your files. We believe it’s better. Most cloud storage solutions encrypt only the storage itself, leaving files behind,” says Oliver Noble.

Why one needs NordLocker

NordLocker is perfect both for personal use and handling work-related data. In the wrong hands, private files, such as photos, videos, cryptocurrencies, notes, and other types of data, can be viewed or stolen.

“In 2017, pictures of A-list celebrities were leaked from their iCloud. No compromising pictures would have reached the public eye if the files had been encrypted,” said Oliver Noble.

Beside personal use, NordLocker is a must-have for companies storing their clients’ financial, legal, or medical records or deal with any other confidential information. In case of a breach, the encrypted data remains safe and private. That’s because NordLocker’s cryptosystem uses the most advanced ciphers and principles, featuring Argon2, AES-256, and ECC (with XChaCha20, EdDSA, and Poly1305).

NordLocker features zero-knowledge privacy. “Your data is not our business. Our encryption system is designed in a way that prevents us from seeing what you keep,” says Oliver Noble.

Running on both Windows and macOS, NordLocker supports files of any type. With a free version of NordLocker, users get 3GB of cloud storage. Premium users can enjoy 500GB of encrypted cloud storage. NordLocker’s business solution has free and paid versions as well.

With the introduction of cloud storage in its file encryption tool, NordSec strives to provide an all-around cybersecurity package. Last year, the company launched a business VPN solution NordVPN Teams and a password manager NordPass.