T-Pain and Herman Li To Rock Dream Laptop In Battle Of The Hands. #ROG #Tech 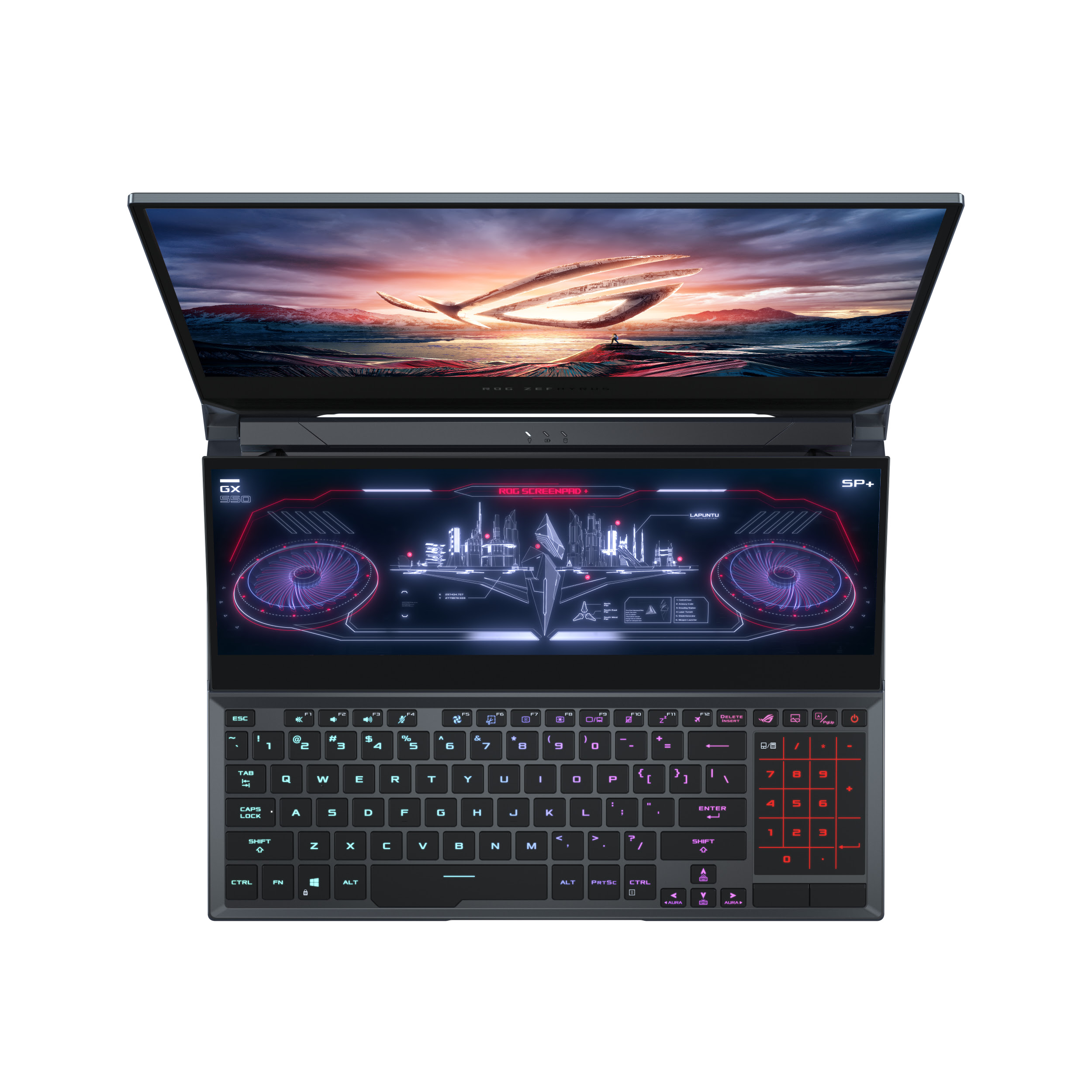 The ROG Zephyrus Duo 15 is no ordinary laptop. So when Republic of Gamers (ROG) were thinking about the best way to showcase their machine’s abundant high-end abilities, it was always going to take something a little less than ordinary to fulfil the brief. Enter stage left our two teams: fronted by T-Pain and Herman Li, who — alongside animation talents Rafael Varona and Kingdom of Something — have been tasked with creating a mini-masterpiece with their new toys.

Herman Li is a British Chinese musician and co-lead guitar with London’s premier power metal band, Dragonforce. His co-conspirators are the Amsterdam-based animation team, Kingdom of Something. Hoping to dash the hopes of these European dreamers is American rapper, songwriter and record producer, T-Pain. His artistic ally being Rafael Varona — a South American animator based in Western Europe but with roots firmly planted in his native Peru.

Both teams have within their ranks huge community engagement on social media platforms like twitter, Facebook and Instagram. This support will be key to the success of their projects and will also see two lucky winners score their very own ROG Zephyrus Duo 15s — as well as the chance to collaborate with the teams on their projects. Runners-up prizes also include high-end ROG hardware (detailed below).

The battle lines are drawn, the two teams are tasked with creating an animated short film with accompanying musical score; with the ROG Zephyrus Duo 15 offering all the creative firepower they’ll need. The laptop behind each team has a patented ROG ScreenPad, a secondary display, innovative liquid metal cooling and a groundbreaking thermal design unleashIng peak power from a 10th Gen Intel® Core™ i9 CPU and NVIDIA® GeForce® RTX 2080 SUPER™ GPU; it will also run 48GB of the fastest 3200-DDR4 RAM. Meaning our creative teams certainly shouldn’t encounter any issues when collaborating across their respective music and animation projects.

Industrial designer, Adrian Godin-Bernard, suggests the ROG Zephyrus Duo 15 will easily handle the demands placed on it by the two teams: “The laptop can handle any kind of 3D rendering for hours without any problems at all. In terms of its music-making abilities there are also zero latency issues. The cutting edge specs mean this baby eats even the most resource-sapping music production projects — for breakfast, lunch and dinner!”

Angela Chang, ROG Zephyrus Duo 15 product manager explains how screen choices will be set up for ‘Art of the Duo’ teams: “For the main display we have two different alternatives that both balance the needs of gamers and creators. The first option provides a 300Hz refresh rate and 3ms response time; perfect for pro-level gaming. The second option, is a more professional creator-oriented set-up with a 4K display — this is the one our two creative teams will be using here.”