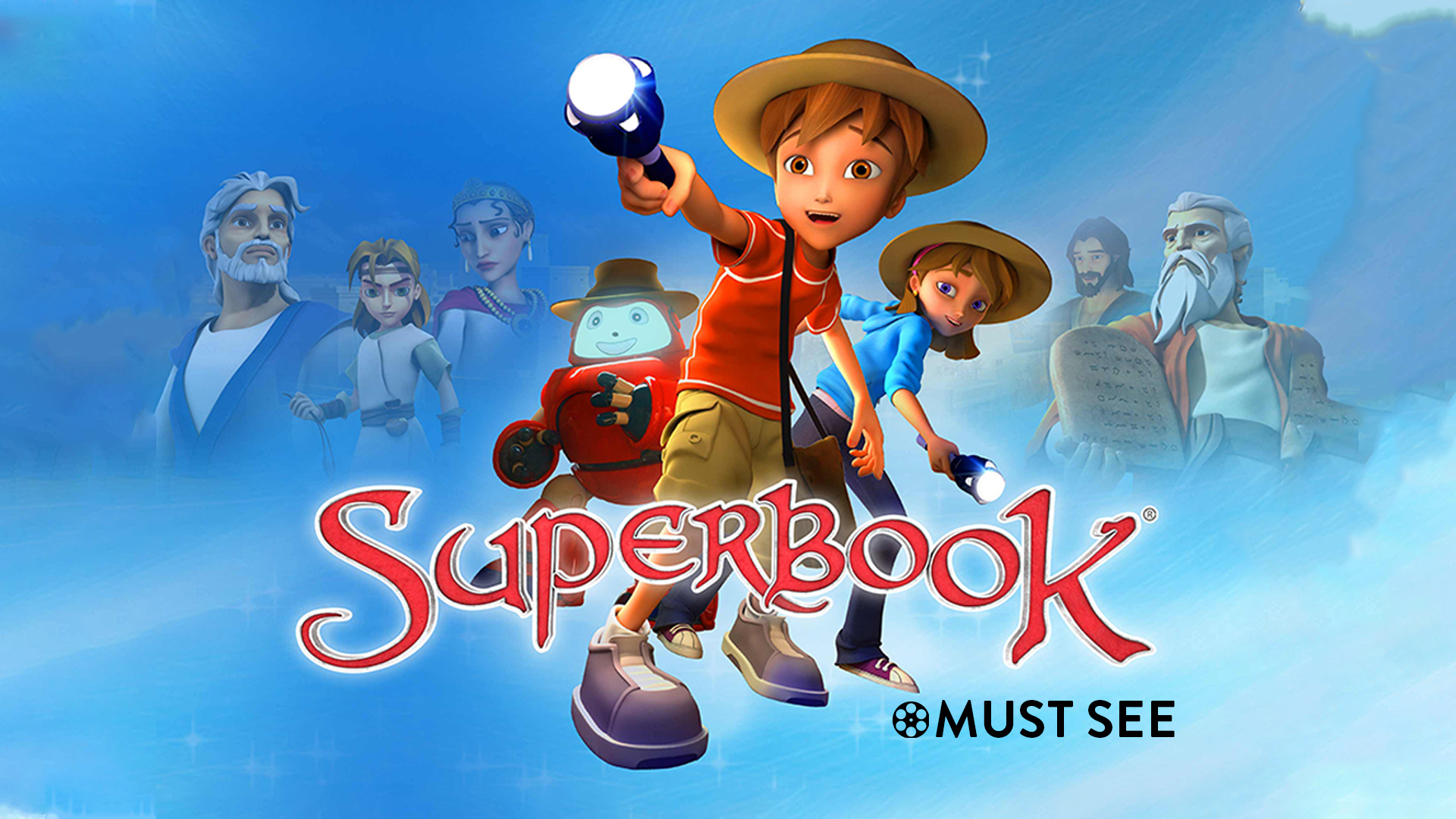 Market expansions, increased content and technical innovations have resulted in huge growth for the Christian online streaming service New Faith Network, which launched in 2017. The service has grown on average by 110% year-on-year in the last three years and in the last six months by 150%.

Bringing the word of Christ to millions Founded by broadcasting veteran Henk Bout, the service launched in the Netherlands with the mission to inspire Christians globally by bringing faith and family-friendly entertainment in a new, modern way. Since then, the service has rolled out in a further five European markets, with the UK and Ireland being the most recent in December 2019, where there is already a strong local presence.

A continually improved experience More supported viewing methods, mobile apps, as well as the increase in content has meant consistent growth in viewing time; and viewing patterns and lengths are similar on New Faith Network to other subscription video platforms. Smart apps will be available in the UK and Ireland at the end of 2020 and they will be second, to the Netherlands, to offer original content.

Connecting communities, safely New Faith Network is the better alternative to other more mainstream streaming services for Christian viewers because it has been tailored to fit their requirements – selected, created and curated with Christian values in mind and connected to their beliefs. The content gives parents a sense of security and reassurance and unites world religions, regardless of differing viewpoints.

Henk Bout, Founder, New Faith Network said: “Our subscriber numbers have increased every year because there is a growing demand by the Christian community for this type of content. We listen and respond to their needs by offering more titles, being more innovative and continually improving our service. Our opportunity to grow has been supported by our strong bonds with local and international partners.”

What’s next for New Faith Network? Currently active in five markets there is a strong drive to further expand across Europe (and beyond) reaching Christians in as many countries as possible. New Faith Network will continually look to improve the service and find additional ways to watch. The aim is to build the catalogue of titles across all markets with the addition of more original content and more self-produced material (particularly from UK and Irish viewers) offering a multi-faceted platform with local support.