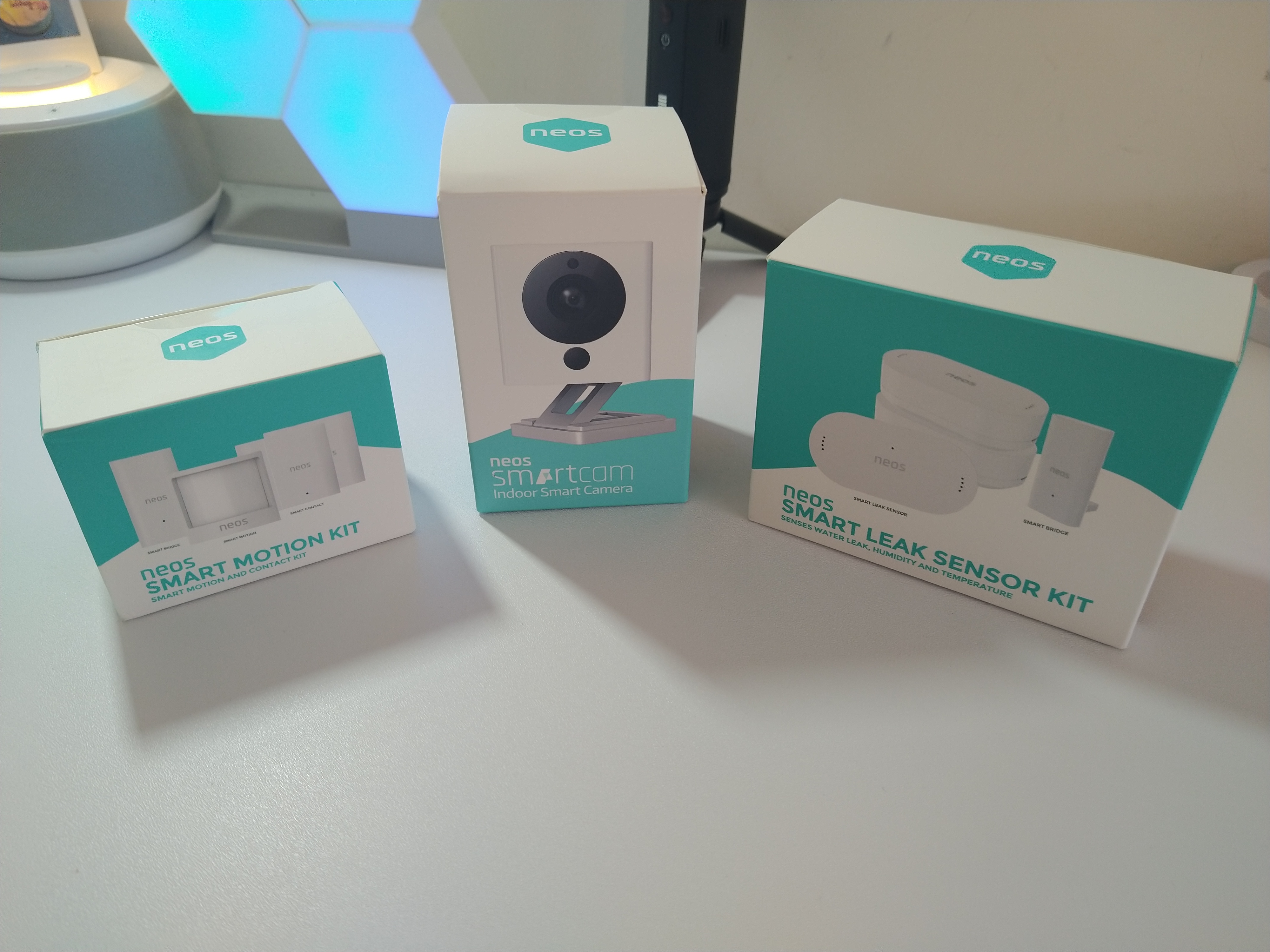 The research, conducted by Neos is aiming to raise awareness of the damage that leaks from taps and pipes can cause. Many people don’t take precautions against this threat – only one in ten Brits have equipped a leak detector and 11% don’t have insurance – because it is a hidden problem that often only comes to light when it’s too late and the damage is done.

Interestingly, the data also revealed people living in council housing are less likely to experience a leak – with 52% of homeowners and 55% of private renters experiencing a leak in their property, in contrast to just 42% of those living in a council house.

Including costs covered by individual’s insurers or landlords, leak repair forced Brits to cough up an average of £632.80 per incident, although the research found that it can cost individuals up to £12,000 to repair the damage. Leak victims in Northern Ireland tend to pay the most (£724.40) to fix the damage and those in the East Midlands are most likely to nab a bargain, only paying £424.70 on average. As well, while 30% of those who had experienced a damaging leak had the cost completely covered by their insurance, shockingly 24% of people ended up paying for all of the repairs themselves because they didn’t tell their insurer, perhaps because they didn’t understand their policy or feared being penalised.

Matt Poll, co-founder and CEO, Neos says, “Leaks in the home are an incident that many of us don’t think about until they happen. The data has proven, however, that they actually affect most of us. Try asking your friends and family about their experiences – you’ll be surprised at how many have suffered a damaging leak, and at a significant cost to the person if they don’t have insurance.”

He continued, “While these findings are worrying, I hope they empower people to seek out options to actively protect their homes from leak damage. Installing leak sensors means that even if a single drop of water is where it shouldn’t be, you will know straight away and be able to act before real damage is caused. There are also other simple steps you can take to protect your home, like switching off your water when you’re out for more than a day or not running water consuming devices, like washing machines and dishwashers, when you’re not home.”

Neos launched its new Smart Kits, an integrated Smart Leak Sensor Kit and Smart Motion Sensor Kit,on the 22nd July, 2020. The Smart Kits will be for sale via Amazon fend of July and via Dixons and Very in August. The products are great value, coming in at one third of the price of other industry leaders.

The Smart Leak Sensor Kit  is designed to detect a single drop of water, preventing small leaks from turning into big problems. It also alerts you to unexpected changes to your home with built-in temperature and humidity sensors. The Smart Motion Kit can capture movements with the Neos Smart Motion Sensor and make any household item smart, from your cat flap to the cookie jar, with its contact sensor. Both kits integrate with the Neos SmartCam, converting it into a  bridge so you can connect all your devices wirelessly and manage them from a single app to check up on your home from wherever you are in the world.

We will have our review soon.

You can find out more about Neos and its smart home technology here: https://shop.neos.co.uk