Almost half of Irish office workers would change jobs for a company embracing more automation. 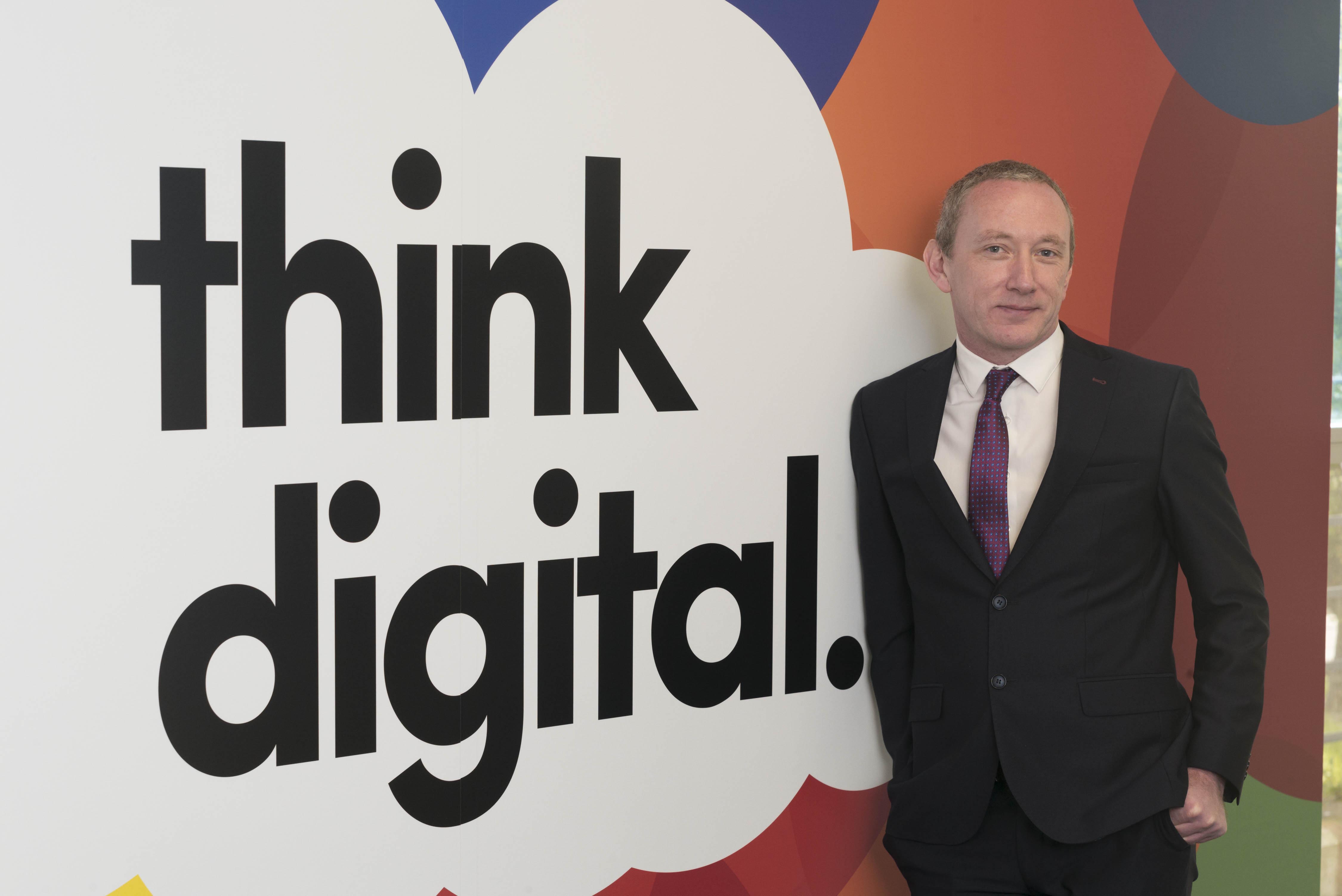 OpenSky, the digital transformation specialist for government organisations and large private enterprises, today announces the findings of a survey which reveal that almost half (47%) of Irish office workers would move to an organisation embracing more automation*.

The research – carried out by Censuswide and involving 1,000 people across Ireland, 500 of which were office workers – found that 62% would like to see their organisation embrace more automation, with the highest demand among workers in Carlow, Dublin and Cork. Some 35% of respondents think automation will help people to do their jobs more effectively.

The top three benefits of such technologies were cited as the ability to minimise boring tasks, to help during situations such as the current coronavirus pandemic, and to enable information to be processed faster.

Almost a third (32%) of office workers believe automation would reduce the pressure placed on the human workforce, while more than a quarter (26%) think it would lead to the possibility of a four-day work week. The study also revealed that a significant frustration among people was spending too long in work.

Moreover, 71% said that further automation of business processes would be of strategic benefit to their organisation. Forty-seven per cent of those respondents said it would reduce operational costs, while 42% think it would streamline processes.

In terms of Artificial Intelligence (AI) and robotics, almost a fifth (19%) of office workers admitted they would be worried about such technologies listening to and watching them in the workplace. Some 22% think robots will be involved in workplace decisions within the next 20 years, while 14% believe they will have employee rights by this time.

William Flanagan, Technology & Commercial Director, OpenSky, said: “Even though workplace operations were transforming before the pandemic, the current situation has highlighted, more than ever, how vital technology is in terms of supporting businesses to remain competitive and secure long-term continuity during a crisis.

“Irish businesses really need to consider investing in technologies that increase productivity levels, reduce costs and enhance customer service levels, enabling them to achieve competitive advantage. The businesses that invest in the tools to uphold competitiveness are the ones that will survive in the long-term – the ones that don’t are more likely to see catastrophic implications, as so many have unfortunately seen recently.

“Not only that, but businesses also need to meet the growing demand among employees to work smarter, not longer.  If organisations fail to implement innovative solutions, like Robotic Process Automation (RPA), which enable valuable staff to work on what they are trained to do rather than spend excessive amounts of time on mundane and monotonous administrative tasks, their employees’ job satisfaction and workload is affected. It also impacts staff retention as employees will simply leave to work for organisations that support more automation.

“Automation is designed to benefit people – not replace them. And while the role of emerging technologies, including AI and robotics, will continue to increase in the world of work over the next few years, the most effective strategy is technology and people working together to be innovative and drive growth.”