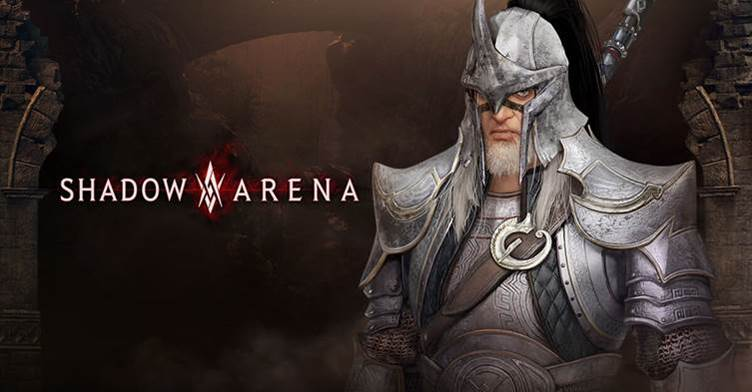 Tagahl Sherakhan finds his origin story in Black Desert Online lore and is the descendant of a dragon slayer tribe called the Sherekhan. He made himself famous and notorious when he killed a ferocious dragon in Calpheon. Legend has it that he was not rewarded by Calpheon’s people for his courageous act and left these lands in discontent. Always looking for fame and glory, he finally found his way to Shadow Arena’s world of challenges and is more powerful and determined than ever.

Tagahl Sherakhan is a force to be reckoned with. The warrior has a gigantic presence, and uses the glaive  as his main weapon. His powerful and lethal combat style can deliver powerful blows to enemies. As a former Dragon Slayer he developed the crushing skull and clipping wings skills that deal serious damage to enemies. Due to his experience in slaying large beasts, his array of skills do have a pretty wide AOE effect as well, which can be handy when he’s battling larger NPC’s or groups of enemies.

To celebrate the launch of Tagal Sherakhan, Pearl Abyss is giving away a hero for free for everyone who claims it on the Shadow Arena Steam Store page up until the 9th of July. Furthermore, the community team is planning a host of celebratory events. Please check the official website for more information and the latest updates.

Shadow Arena pits 40 players against each other in a ruthless fight to be the last person standing on the battlefield. Players can choose from eleven playable characters, each with their own unique fighting style. To climb to the top of the pack, players must slay monsters and collect loot to upgrade their gear and gain buffs. However, impeccable skill execution and well-timed evasive tactics are critical in securing victory.