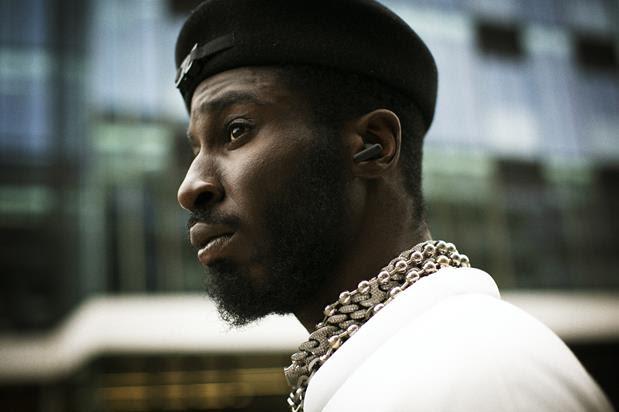 Priced at £129 MSRP, London is available in four stylish colours and boasts full compatibility with iOS, Android and Windows devices.

The campaign film, directed by Gustav Stegfors, tells a story about how we are inspired by the sights and sounds of our urban surroundings, through the leading features of the product. The film reflects how we need the silence of our own space to be creative and express ourselves, while living in busy urban environments.

“We are shaped by the city. In its silence, we find rhythm. In its sounds, we find inspiration. Sound is the most important tool for expression. Silence is where music is created from scratch. When there is sound, there is silence.” The emotive and illustrative words heard on the campaign film, that support and build its storyline, were created and recorded in collaboration with London-born Kojey Radical. The genre defying rapper offers an important, urgent and crucial voice for our musical landscape. The ferocious young artists most recent project ‘Cashmere Tears’ explored an acutely personal journey of topics, and cemented his unapologetic approach to his artistry, vision and output. Kojey, who has previously worked with Adidas, Burberry and Hennessy, explains: “I have been really inspired by this project because I create my work from my life and my experiences. I am often using my city and surroundings as a source of inspiration and the idea of finding my sound during moments of quiet, is something which is close to my heart.”

Music and sound are a very important parts of our daily lives and with Urbanista London, you can choose to make surrounding sounds disappear, to relax, to breathe and to have full focus on the music that you are listening to with ‘Active Noise Cancelling’ (Silence), or enhance important sounds that you wish you to let in, whilst still being able to hear the audio on the earphones using ‘Ambient Sound Mode’ (Sound).

These two opposing features are cleverly represented by the models in the video, their styling and the film’s surroundings. 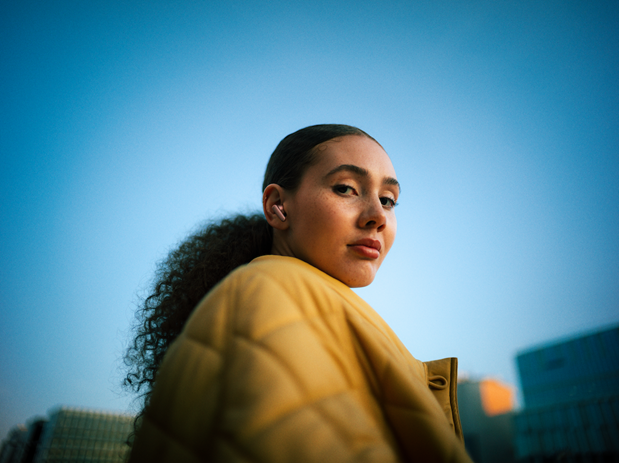 Urbanista aptly named their new product after London as a vibrant city full of contrasting spaces, from the bustling streets to the peaceful parks. The city in itself acts as a place that reflects sound and silence. Tuomas Lonka, Brand and Marketing Director at Urbanista, comments: “We wanted to work with Kojey on the campaign as he represents what London is to us through his individual style, music and creativity. Kojey’s input and contribution to the campaign have been essential in bringing to life the look, feel and soundscape of the Urbanista London campaign film.”

This site uses Akismet to reduce spam. Learn how your comment data is processed.