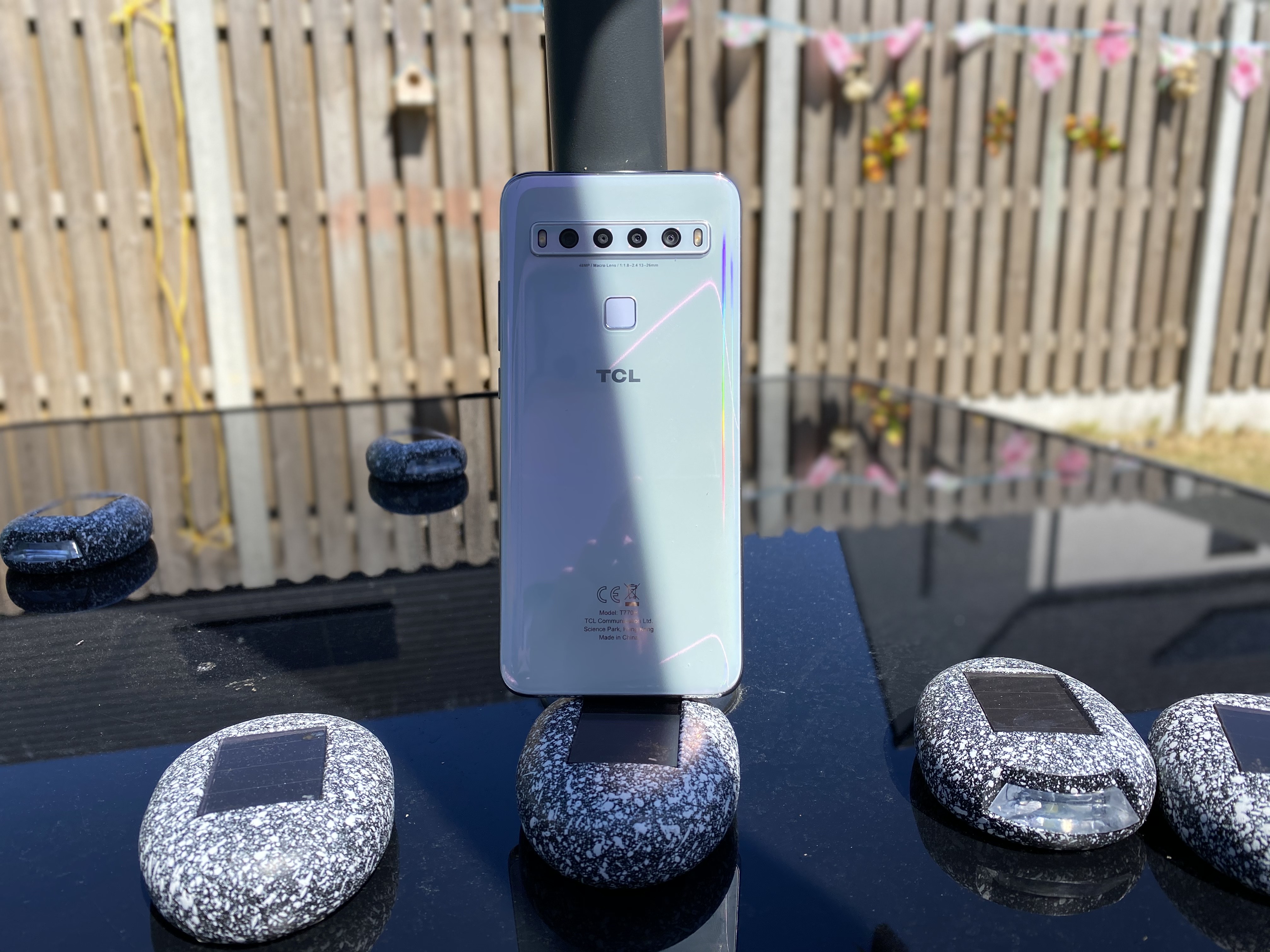 TCL is a brand most of us would be familiar with when it comes to TVs and so on and their dip into other smartphone brands on the manufacturing side but now they have got into the game themselves with a few new handsets and after testing the TCL 1O L others should be paying attention. This phone costs just €249…..

One Plus began their journey to success with cheap handsets offering an alternative for users but had a terrible logistics issue and over the last few years they increased their price which was noted each year and now they are in the $999 territory which does not bode well for consumers however they have a fan base now and they are no longer known as the flagship killer they once where.

Having said all this the cost to performance ratio has dropped too on the flip side of the scale and it is a very saturated market and the TCL brand is one to look out for in the coming years, in fact I read recently TCL took over the sales of Samsung TVs for a period last year and they could also eat into the smartphone revenue too and this applies to other brands and they need to watch out if TCL keep at it with their devices on offer now and how they price them.

When you pick up the 10L you notice three things immediately,the camera array on the rear,the weight,its not heavy and the screen which is a 6.53-inch LCD panel with a mid range 665 processor, 6GB of RAM, 64GB (also comes in 128GB) of storage, The quad-camera setup is a main 48MP shooter, 8MP ultrawide, 2MP macro, 2MP depth sensor with a dual flash and finally a 16MP selfie camera.

We have the usual keys on the device that are a volume toggle unlock on the right and also a smart key on the left which can be used for whatever purpose you like and not locked unlike we have seen from other manufacturers that is another little bonus. A little let down perhaps is the single firing mono speaker on the bottom but it is quite loud. We micro SD support but sadly no wireless charging considering the glastic backing.

This is not your typical glass sandwich either but it has metal rails and a glastic type backed finish which changes colour in the light and at angles which looks nice and we also have a headphone jack present which certainly will be welcome and a big 4000 mAh battery. Also to note the biometrics here with face unlock and fingerprint sensor on the rear there is alot going on here at this pricepoint which varies per region.

On my daily use which I would consider a power user I was able to get a day easily out of this device which is good and not often seen and my average screen on time at the moment is 7 hours which might be something to take note. You get Android 10 out of the box but I am still on the Jan update so I hoping this is addressed soon.

There is a light skin on top of Android 10 with some bloatware but some other useful apps from TCL which you will see in the walkthrough of the device but overall a good skin with some other handy optimisations thrown in,the apps tray is a swipe up from the bottom which is all listed and you can rearrange in the order you desire and add or remove this is nice to see.

When it comes to multitasking it is a breeze on this phone like I said earlier I have alot of apps on my phone and work on it more so than my laptop when possible this is how I generally work daily with apps like WordPress, Email,social media, documents on the go, browsing the web, and of course Netflix and You Tube which I spend too much time on and this phone has not lagged on me yet and it was a joy to switch between all these seamlessly and get things done..

The camera is probably the most important for some, I am not an image expert nor claim to be but the camera is great and with the options at hand it changes things at what is on offer at this pricepoint thats out there from others you can look at the image and video samples below so for a point and shoot it is all good then all the other options at hand, again seen in the unboxing and first look video. Sound came across a bit odd on recording video footage possibly due to location but not seen it happen since..

For media consumption this device is a treat too with the large screen and NXTVISON technology really enhances the display and the content you are watching, I did mentiont single firing speaker however it is plenty aloud but corners have to be cut somewhere and TCL in fairness thought about this,either way you will enjoy media consumption no matter what.

Overall the TCL 10 L is a great new entrant to the market however it is a saturated market right now with lots of competition but this a another company that can give you more than enough for your money to buck the trend of $1000 mobile phones which at this point is getting a bit much now and people are starting to realise this, for less than half price you may loose out on some features but they are not features many regard as important and can live without and the prices right now might seem a little high depending on your locale but look at what you get, A solid performer with that quad cam set up that everyone has asked me about when they seen it, that alone is a good trait.. Getting noticed.