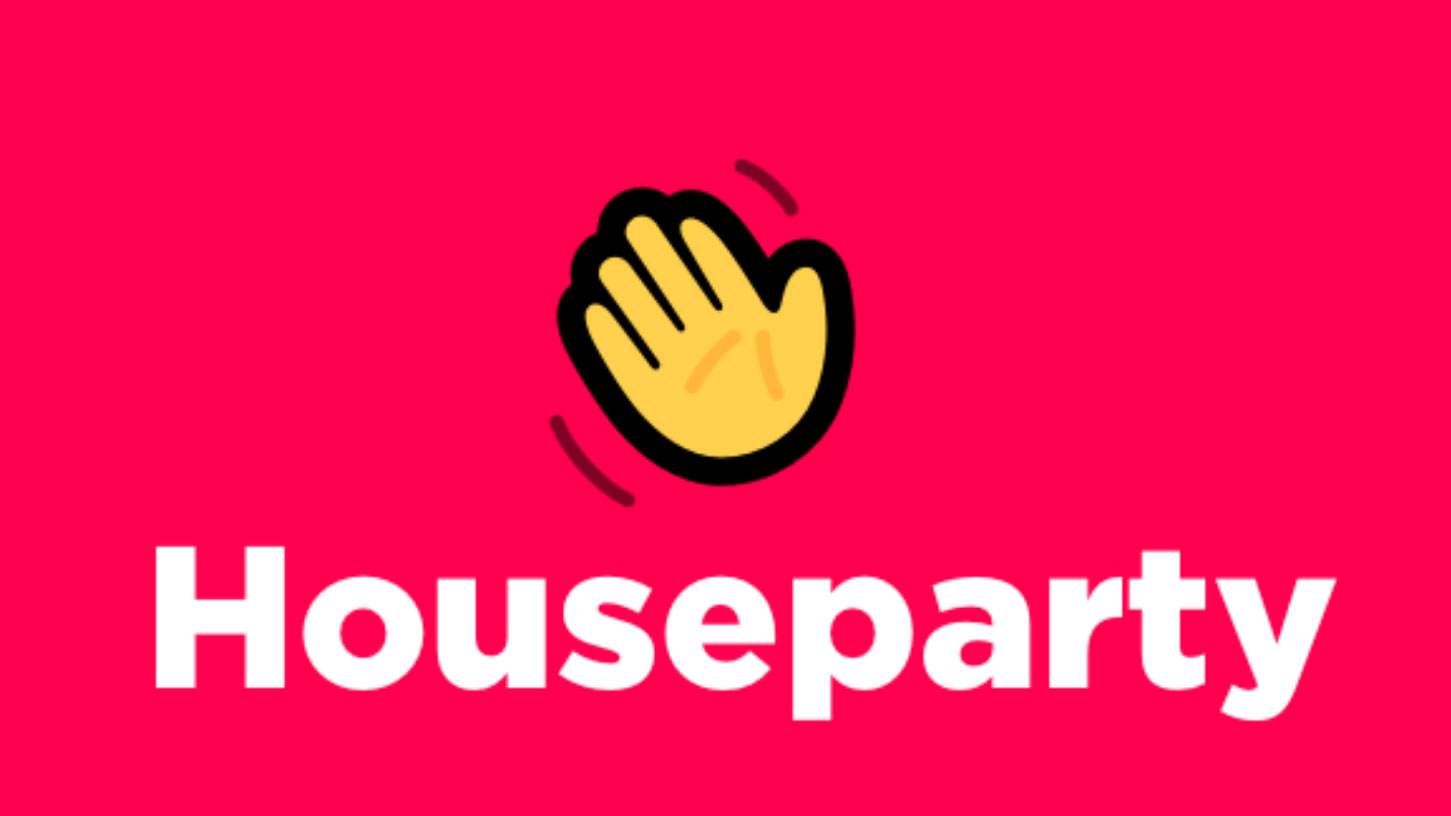 With everyone working from home and in self-isolation, the Houseparty app has rocketed to number 1 of the download charts.
But there’s a lot of hysteria (and scaremongering) out there about it stealing all your data and being ‘hacked’, so cyber security expert Jonny Pelter, founder of internet safety membership site  SimpleCyberLife wanted to set the record straight with a quick app review..

Know the game ‘Fortnite’? Sure you do. The same guys (Epic Games) created this app. In short, it is a multi-person video calling app. Friends and family, or, even strangers (if you’d like) can connect with you and chat face-to-face much like Skype or FaceTime.

1. I’ve Been Hacked – on Monday there were numerous rumours circulating on social media that the app has been hacked but all of these have been unjustified, with no evidence and Houseparty themselves have confirmed there hasn’t been a breach of any kind.
In fact, these claims that the app had been hacked were all so similar in nature to be honest it felt like a commercial smear campaign (probably by a competitor) and low and behold, about 30 minutes ago the BBC posted that the owner of Houseparty is now offering a $1 million reward for evidence that it is indeed a smear campaign.
In short, it hasn’t been hacked. Ignore the rumours, they are wholly unfounded.
2. Privacy – again, many on social media have claimed that Houseparty steals all your personal data. Houseparty does not access third-party apps like Netflix or Spotify, though it does ask for access to user’s contacts and connections on Facebook and Snapchat. This is basically to help them grow by inviting your friends to the app too – loads of apps do this. You can of course turn this off.

3. Gate-Crashers – yes it is true that friends-of-friends (so in effect, strangers) can gate-crash on your video calls. Yes, this is a little creepy especially if adults are crashing on your kids conversations. This is easily turned off in the settings by ‘locking rooms’ so that people have to be invited to ‘rooms’ in order to enter. Easy.
4. Cyber Bullying & Inappropriate Content – as the video chats are unmoderated, as with all social media there is of course a possibility for people to be nasty to one another or kids seeing inappropriate stuff. We suggest parents try to for themselves to assess this. With the settings below which restrict your chats to friends only, this shouldn’t be too much of an issue.
Our Recommendation
1. Use Houseparty! In a covid-19 world in self-isolation, it’s a great way of catching up with the whole family all at once and you can even play some pretty fun games. Resist the scaremongering!
2. Turn Private Mode On…so strangers can’t walk into your or your kids’ chats.
When in the app, click the white smilie in the top left of your screen and then click the red cog icon in the top left of the screen.
3. Update Your Settings. Review settings and ensure you’re happy. Definitely turn location off. Camera and Mic is the only one that is absolutely necessary. The notifications can be highly irritating so you may want to turn them off too.
4. Reject Friends Requests From People You Don’t Know. Ensure your kids know that they should be denying requests from strangers too (even if they are a friend-of-a-friend).