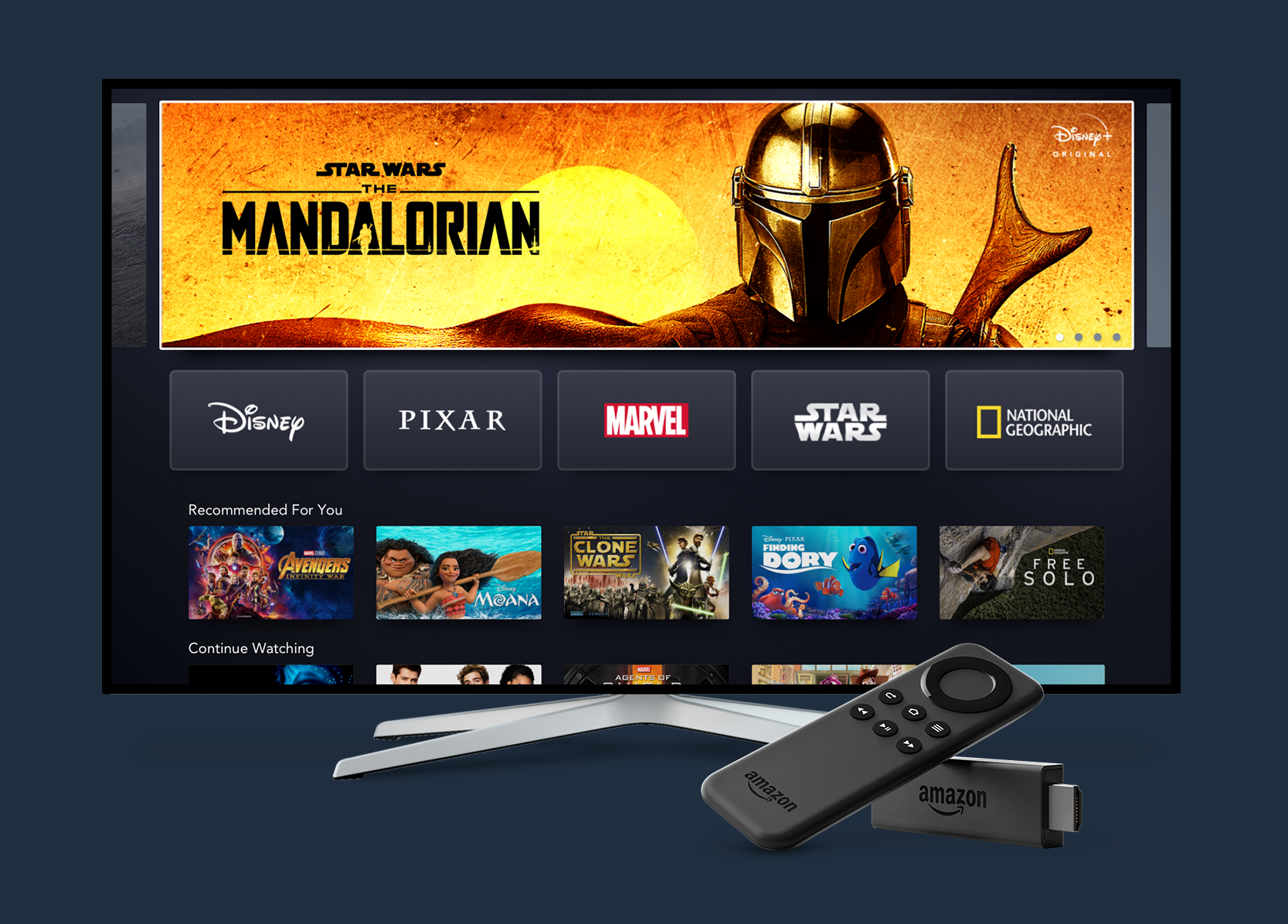 Disney+, the new streaming service from the Walt Disney Company, will be available on Amazon devices in Ireland including Fire TV streaming devices and compatible Fire Tablets on March 24th.

Disney+ offers fans of all ages a new way to experience the unparalleled content from the company’s iconic entertainment brands, including Disney, Pixar, Marvel, Star Wars, and National Geographic, as well as exclusive original programming including feature-length films, series, documentaries, and short-form content made exclusively for the service such as The Mandalorian, High School Musical: The Musical: The Series and The World According to Jeff Goldblum.

On Fire TV, finding the Disney+ app and content is easy with Alexa; customers can use their included Alexa Voice Remote, paired Echo device. Disney+ content will be included in Fire TV’s universal search feature making it easy to find and discover content with your voice. When the app becomes available customers will be able to say things like:

Fire TV and Fire Tablet customers can sign up for a seven-day free trial directly on their Amazon device starting March 24th, after which they will be charged £5.99/€6.99 a month or £59.99/€69.99 for an annual subscription. If a customer signed up for Disney+ on another device, they can simply log into their account.