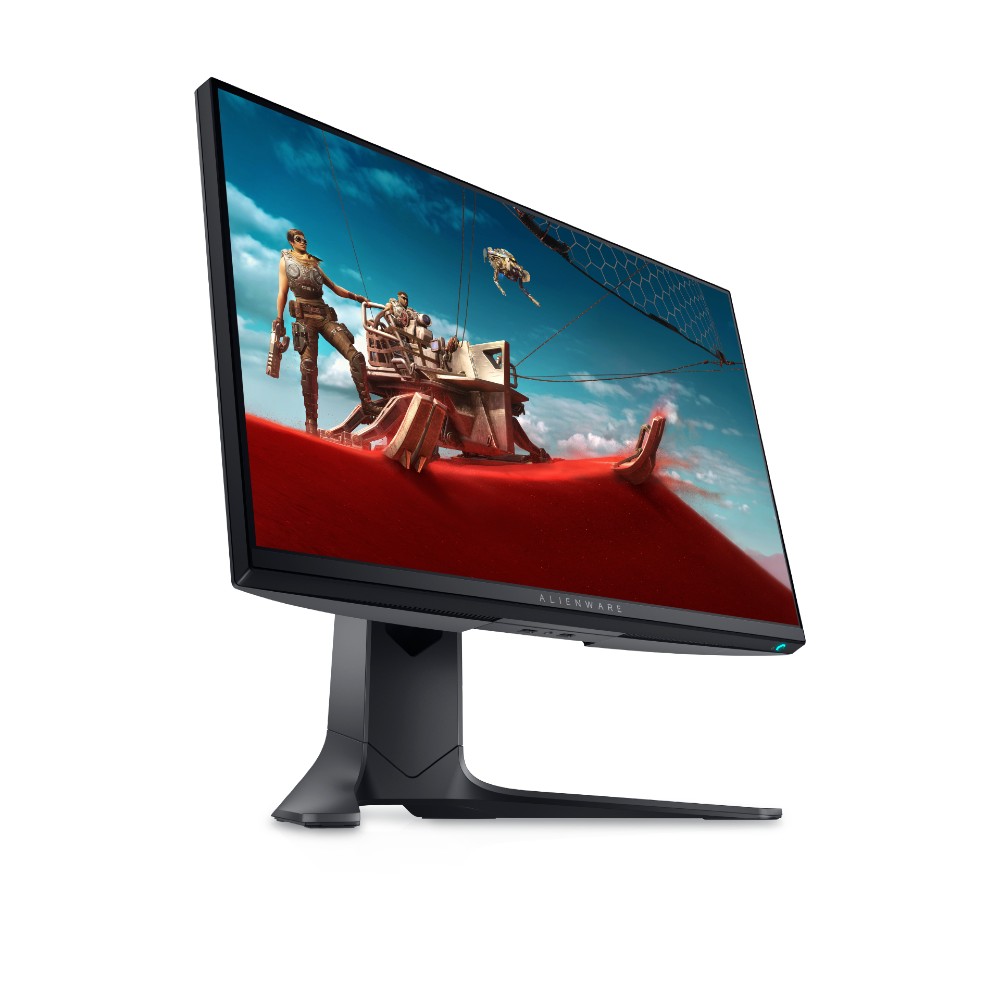 The Dell G Series laptop, that Dell will make available online in mid-April, will be the first to feature 3rd Gen AMD Ryzen™ 4000 H-Series Mobile Processors. These two AMD chips work seamlessly together to optimize performance by automatically and intelligently shifting power between the Ryzen™ processor and Radeon™ GPU as needed, giving gamers exactly what they want at each moment of gameplay. The new “Game Shift” macro key will allow one key quick launch of game-ready settings for enhanced performance that reduces latency and sharpens images for fast, immersive gaming.

The new Alienware 25 Gaming Monitor (AW2521HF) was also announced at CES and will be become available online in mid-March. With a 240Hz refresh rate, Alienware 25 is twice as fast as most gaming monitors on the market and is coupled with a true 1ms gray-to-gray response time1 that ensures every pixel is frame-ready, thanks to the new fast IPS technology. AMD FreeSync™ Premium technology2 and NVIDIA G-SYNC® Compatibility provides a smooth gaming experience with virtually no screen tearing or blurring. This monitor starts at $499.99 USD and will be available from March 11th.

Matt McGowan, Director of Dell Gaming, Dell Technologies said: “We’re really excited to unveil these two new products that showcase our continued commitment to gaming innovations. The new redesigned Dell G5 15 SE Special Edition is the latest product in Dell’s G Series portfolio for new and price-conscious gamers. Fans of Alienware can now game on the Alienware 25 Gaming Monitor in the iconic Legend ID, that was built using feedback from our community as well as eSports players from Team Liquid. With the G5 15 SE laptop and the Alienware 23 Monitor, players will get top tier gaming performances and will be easily able to keep everything within their field of vision, letting them be truly immersed in the game.”