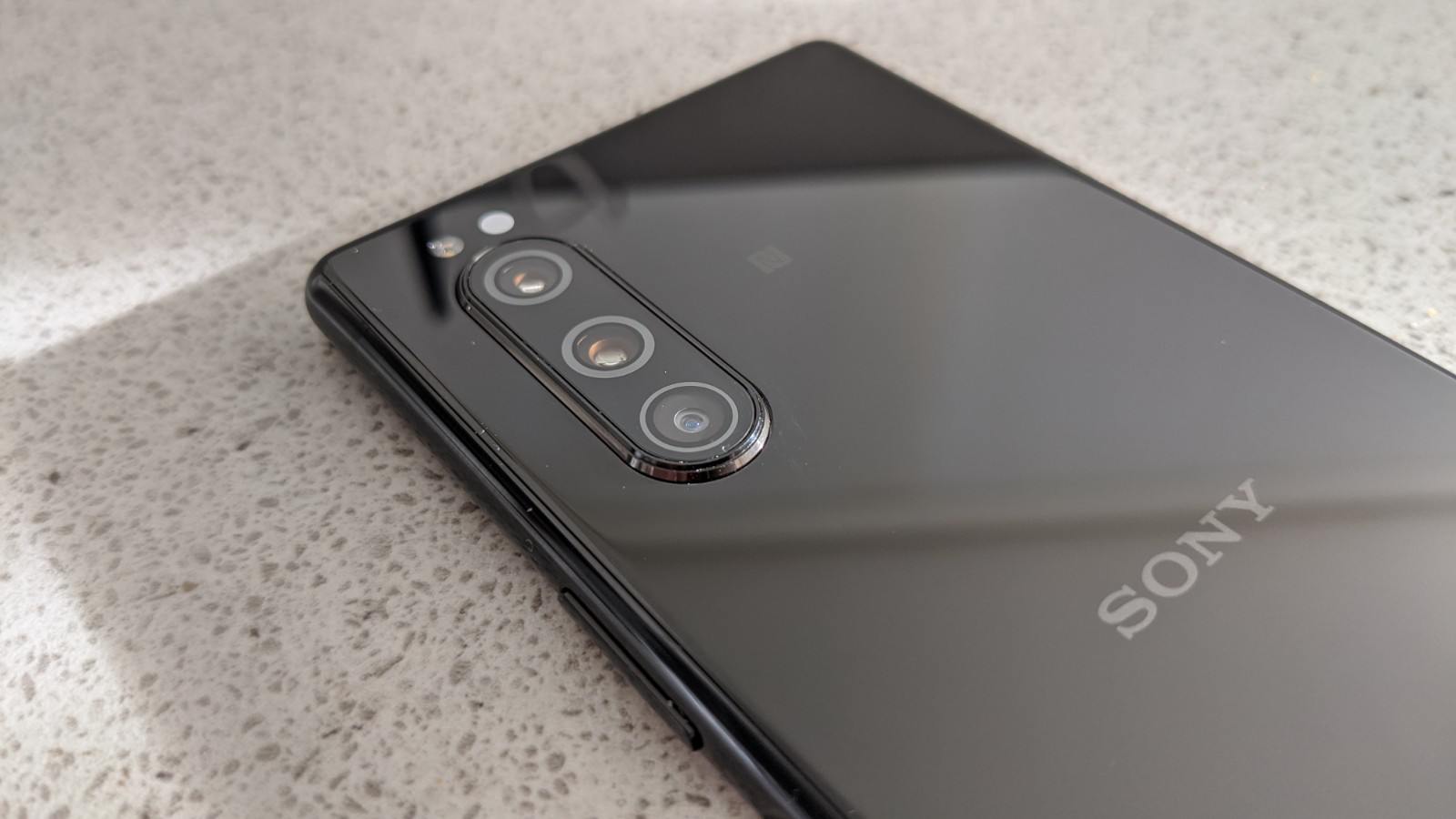 I have been using the Sony Xperia 5 for some time now and overall the device passes the test but still this phone is not going to be for everyone, I will not bore you with specs as we all know them by now but you can read them all here as well as purchase the device sim free. Which brings me to the first thing,the price,the phone is expensive and with the market offering the same or better specs cheaper it is a hard sell for anyone looking to buy a new phone but the Sony fans will like it.

I go through the device features and UI below if you have not seen it yet.

The build quality of the phone is nice with a glass front and back and it is a heavy phone which does not bother me I will give it that and the new tall display is again not going to be for everyone but it has grown on me given it can get in the way sometimes depending on what you are doing and being a power user it bugged me but you get over it and the tall display can work to your benefit too like watching movies and so on or You Tube, Yes you get black bars and can pinch and zoom the screen and loose a bit of content but it is no huge deal,for using social media for example you gain here with more on your feed at one glance and this works in several instances when reading text and emails and more.

The display itself is nice at 6.1 inches and OLED but not 4K but again this is not a huge deal we cant really tell the difference so again not a huge problem for me but for the price some will argue that. It is great for watching Netflix and You Tube which is what I mostly do on any phone I get and many folk are the same and you will not be disappointed here at all in fairness and you have good screen estate too…

You have your vertical 3 camera setup on the rear which is the standard until now we see the new 4 camera set up on the back squared off which is getting boring now with many manufacturers following suit which is of course expected and a trend but the camera and video is probably what people buy a phone for these days now and overall it does quite well but I found at times it did take grainy dull images especially in daylight which was odd but again this can happen any smartphone. Then again you could blame the person using it.

This device has all the keys on one side which is fine and easy to access and having a tall screen is not an issue for reach as you can reduce it down as seen in video above. The fingerprint sensor is placed on the left with the volume keys below and above and the power key below and there is a groove to let you find this easy by thumb memory given it is hard to see as all the keys are black and on the small side, You can use your pin/pattern and face unlock of course which for some is less secure but it is my preferred method to open my device which is convenient and lets remember that word because it is just that and nothing more,each to their own on that one.

When it comes to power this has it and that is one thing I will also praise it for and for multitasking you will fly through no worries at all here and if you are a power user you will love it and for someone like me who spends too much time on phone due to work and other things switching between countless tabs and apps open at any given time it was fast and no lag at all and as mentioned earlier you have more information at a glance on the screen which means for me I can work faster.

On speaking of working, over the last while I have shot every video review from this phone and in this respect it worked well but again sometimes giving me a dull look in some conditions,mostly at home of course where light at the time of video was low in my house but you can see clips of the device with the camera and images and judge for yourself what you think, I am no camera expert nor claim to be one but overall the results mostly good even in low light outdoors it impressed for the most.

The biggest annoyance on the phone for me was side sense which I had to turn off, Now that maybe down to my meat hook hands and having no case, I usually have a case on all my phones but none here from my usual suppliers who just dont make cases for Sony but it had to be turned off. Given that you have one handed mode which many people seem to forget and moan about how tall the phone is and even forget to mention it, I found this of great benefit sometimes and a great feature to have on a phone of its calibre.

Sound quality is great from the speakers here too which really immerse you into what you are watching and this goes with headphone or true wireless earbuds and you also have the dynamic vibration present once again as in previous devices.

Need a job in IT or Tech? Click the image below.

Shortcomings at this price range is no wireless charging but it is not uncommon either and you have no headphone jack,again an argument for another time but overall it performs well for a daily driver and fine for a heavy user,battery life is not the best out there but this charges very and I mean very quick with the mains charger so it is up to you from there if you think it is worth its asking price.

The Sony Xperia 5 is now widely available in Ireland and online and prices vary.