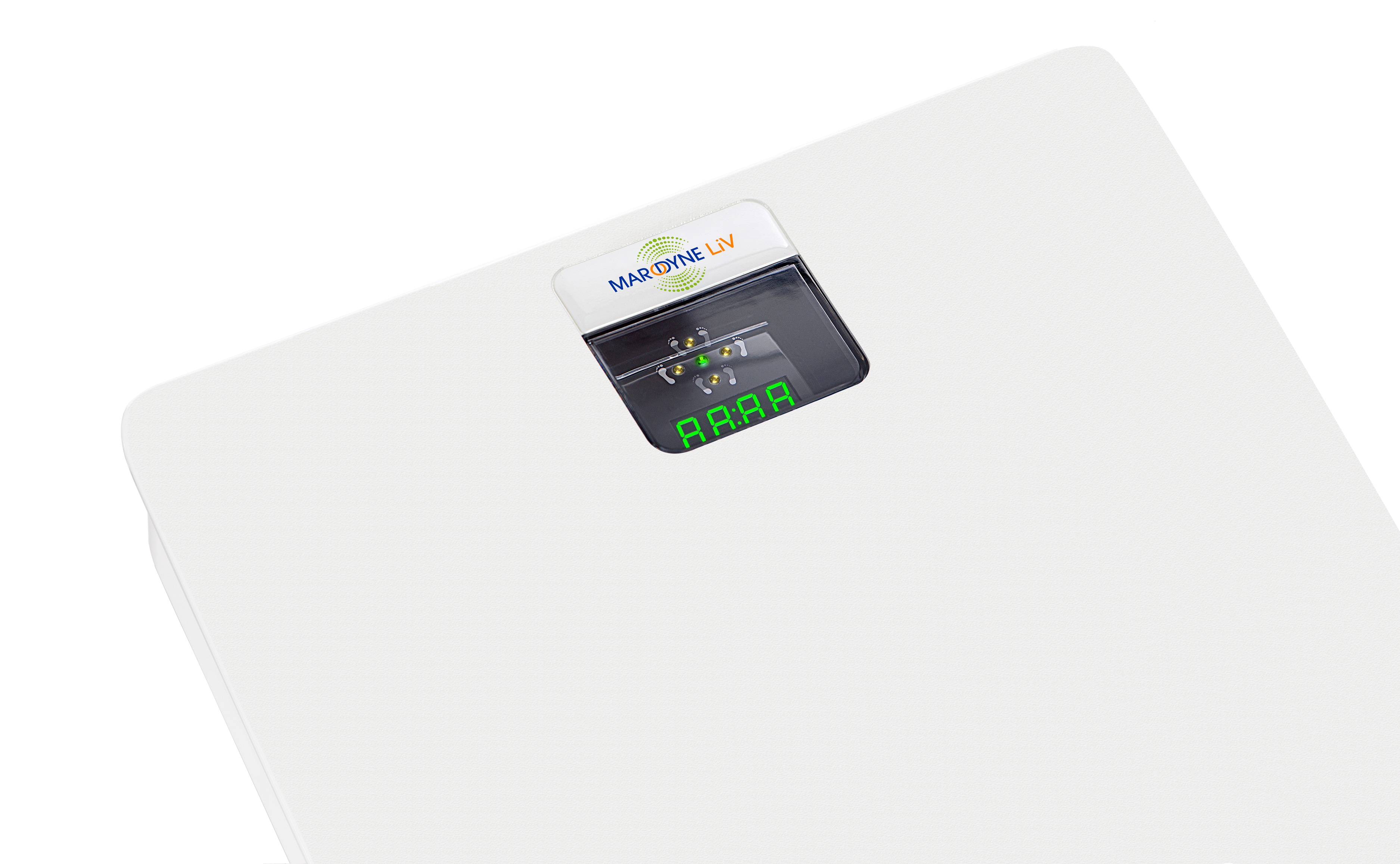 Osteoporosis is a big problem in the UK and Ireland and further afield and this new piece of technology could change that which has been 35 years in the making.

Technology commissioned by NASA to help astronauts deal with bone loss while weightless in space is now set to help hundreds of thousands of people living on planet earth with the ‘silent disease’ of osteoporosis.  Why ‘silent’? Because although over 3 million in the UK have osteoporosis, they can’t feel it or know they have it until they break a bone.

Osteoporosis is a big problem in the UK:

35 years in the making

The history of the Marodyne LiV device started 35 years ago when Professor Clinton Rubin from the Stony Brook State University of New York was commissioned by NASA to understand how mechanical signals can influence the musculoskeletal system.  Astronauts’ bones don’t experience loads while they are weightless in space and this leads to the loss of bone mineral density, just as in osteoporosis. On average, an astronaut loses as much bone in space in one month as a perimenopausal woman does on earth in one year.

Professor Rubin and his research teams broke the code and found that low intensity vibrations that deliver a precise and targeted low-magnitude mechanical signal at a frequency of exactly 30 Hz per second will stimulate and regulate critical stem-cell processes to trigger the body to regenerate bone tissue. It took many years to perfect the technology and make it accessible to all in the form of the Marodyne LiV device.

Marodyne LiV is a low vibrating platform that looks like a set of bathroom scales.  You simply stand on it for 10 minutes a day and allow the low intensity vibrations to stimulate your body’s cells to reform bone and muscle tissue. When you step onto the Marodyne platform, its ‘smart’ technology automatically adjusts to your weight, mass and movement to produce low acceleration, high frequency vibrations that send signals to re-activate the bone building cells in the body.

Recognised by the Royal Osteoporosis Society

“The Royal Osteoporosis Society is encouraged to see the results so far from the Marodyne LiV research and its potential as a safe and effective tool for the prevention of osteoporosis,” says Henry Mace, Head of Clinical Partnerships, Royal Osteoporosis Society. “We look forward to working with Marodyne LiV and will be watching with great interest to see the difference it makes to people living with the condition.”

Marodyne LiV can be safely used alongside all prescription drugs currently available to treat osteoporosis and is set to change the way consumers and medics deal with the bone-thinning disease. Certified as a safe and effective tool to help people with osteopenia and osteoporosis it is supported by a number of clinical studies that show LiV can assist in the prevention of osteoporosis in post-menopausal women and promote bone and muscle growth in younger osteoporotic women.

See more over on https://marodyne.co.uk/