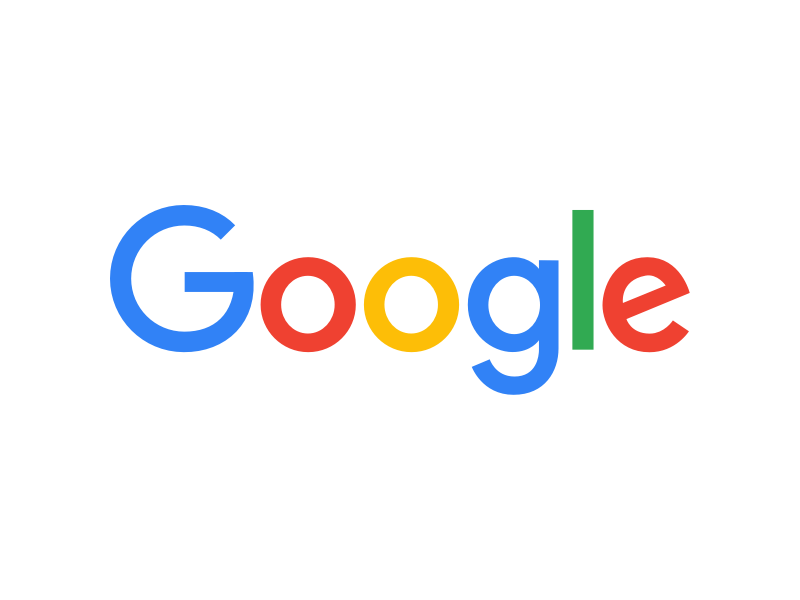 Google released its annual Trust and Safety in Ads Report, where the company shares key actions and data around its efforts to keep the digital advertising ecosystem safe.

Key takeaways from the report are that Google….

·         Took down approximately 58.8 million phishing ads (NOTE: many of these ads were blocked before ever serving)

Google also continued to tackle the challenge of misinformation and low-quality sites, using several different policies to ensure that Google ads are supporting legitimate, high-quality publishers. In 2018, the company removed ads from 1.2 million pages, more than 22,000 apps, and nearly 15,000 sites across the ad network for violations of policies directed at misrepresentative, hateful, or other low-quality content.