So, IS Social Media Bad For Us Really? #Social #SocialMedia 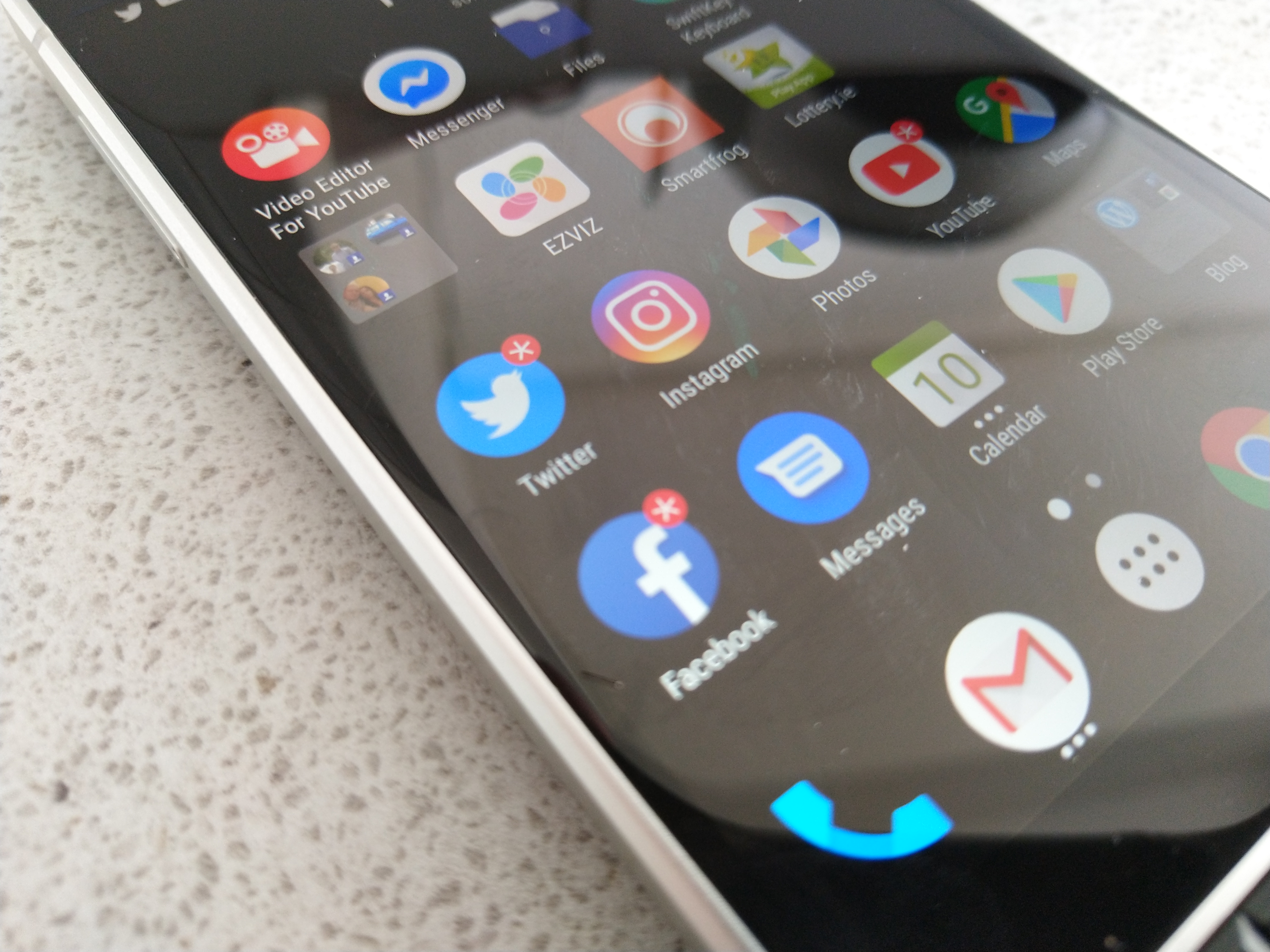 Guest Post – For some, the mere mention of the phrase “social media” can turn them away from whoever uttered it. Nothing can be worse than this attention-guzzling, addition-forming, artificial-feeling method of staying connected with friends and family. But maybe social media is simply getting a bad rap. According to a new study by Carphone Warehouse, being on social media can have surprising benefits. For one, more than half of Britain would say it allows them to maintain invaluable relationships with their loved ones.

It got us thinking – perhaps there’s more to social media than doomsday headlines might suggest. So, we looked at some of the ways social media has the potential to actually enhance our lives. So, we decided to do some investigating. Here’s a short exploration of why social media is probably not bad for us after all.

The study shows that two in five Brits think the internet allows their families to be closer, bringing them together during family events through video calls, for example. What’s more, 35% of Britain would go so far as to say their family relationships would suffer if it wasn’t for the internet. A 2019 Stanford University study into The Welfare Effects of Social Media came to a similar conclusion. They found that Facebook, in particular, can be a vital social lifeline for those who are otherwise isolated. Any discussion of social media, they say, “should not obscure the fact that it fulfils deep and widespread needs.” After all, whether our family is halfway around the world or right next door, social media gives us that extra method of connection to help us strengthen family bonds.

The internet makes our lives easier

We can’t mention social media without alluding to the internet as a whole. The new research found that an impressive 7 in 10 Londoners would say the internet has made their family lives easier. Look into this further and 7 in 10 people aged 25-34 would specifically credit apps with making their and their family’s lives easier. With 2.1 million Android apps and 2 million Apple apps to choose from, it’s no wonder we’re making the most of the massive library at our disposal.

That said, we’d be amiss without pointing out that it’s important to keep a close eye on what we do online to ensure our lives are made easier because of it. For example, are you using the internet for its ability to give you real-time information and news or its ability to distract you from what you’re really supposed to be doing? Is the internet a way for you to get easy and instant communication with loved ones or do you use it as a form of procrastination instead? Keep an eye on how you use the internet to make sure it’s playing a positive role in your life.

It’s fair to say there are no borders when it comes to social media platforms. As long as you have an internet connection, social media allows you to interact with people all around the world. What we have, essentially, is a worldwide window to peoples’ lives (or, at least, the online life they choose to display).

This might be one of the reasons why social media activism has been credited with amplifying movements such as the #MeToo and #BlackLivesMatter campaigns for equality. Many of us can gain a better understanding of the issues around the world – and sometimes intimate access to the people suffering because of it – through social media. As Ethan Zuckerman explains, “social media is critically important in giving voice to communities who’ve been systemically excluded from media.” Whether we’re talking about marginalised communities or simply the 4.5 million social-media-using 55+ year olds, these platforms are allowing more people to be heard

With 19 million Brits vehemently stating that the internet, apps and technology have had no negative impact on their family lives, the hysteria about social media’s evils might be unfounded. After all, the internet – and social media platforms in particular – can be of great benefit to society (if used wisely), helping us stay connected to loved ones and learn about people around the world.

How to Find Anyone Online with Just a Name