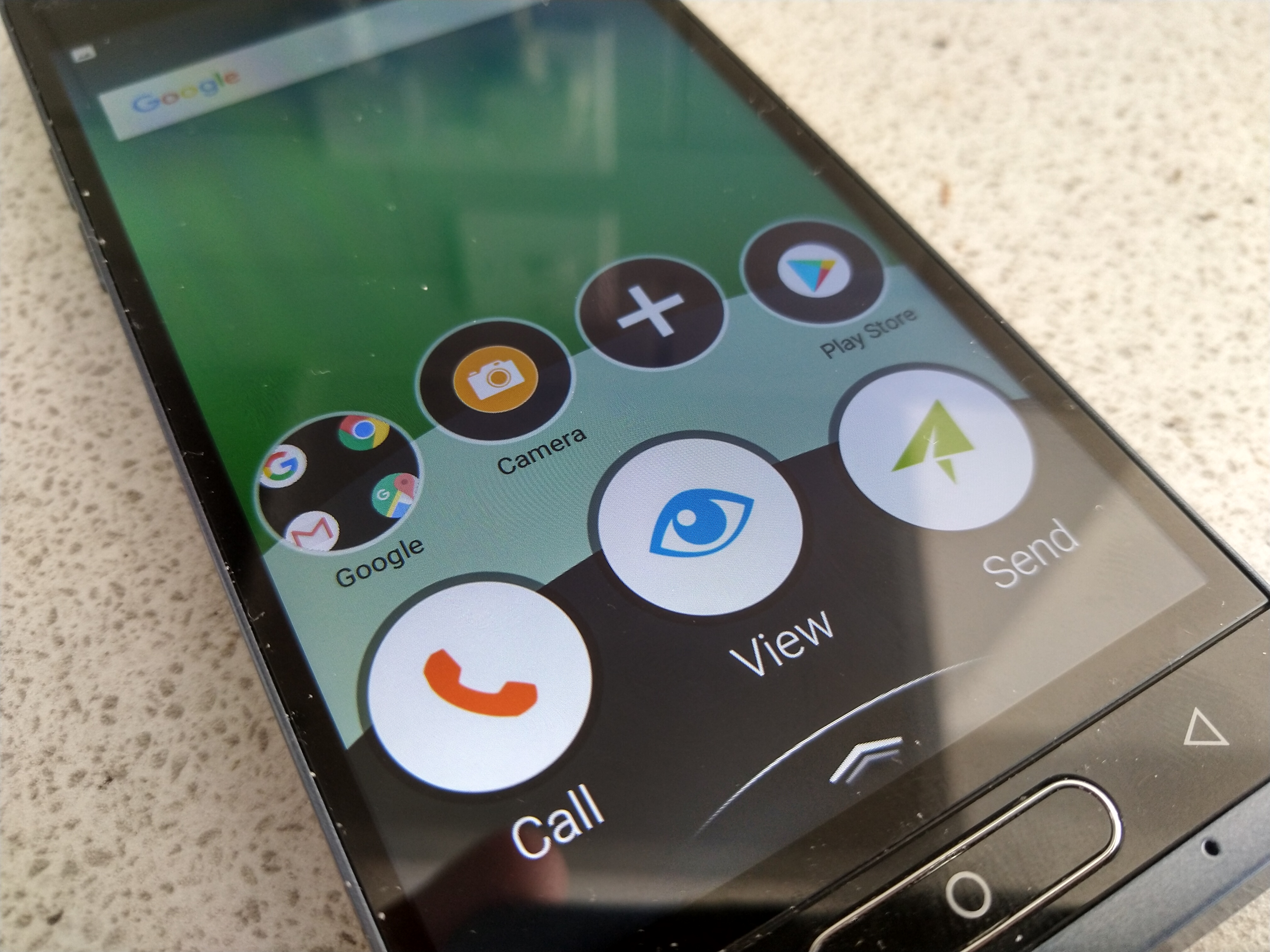 Smartphones today are like mini computers in our pockets and are quite capable devices but they are not for everyone particularly our seniors. Some might be well aware of them but when it comes to use them they would be technically challenging for some as many prefer the phone and call only devices no camera or internet. With the entry level devices out there now this is near unavoidable with their price and some feel forced to take on such phones rather than talk and text devices.

DORO are around many years offering simplicity when it comes to smart devices and they have many phones on the market targeting the older generation with big buttoned phones and simple to use menus to guide make the transformation from older phones more simplistic or even just to get away from the prying eyes of the likes of Facebook and Google,they just want a simple device to get along with it.

My own father is one example of the opposite out there having moved to a smartphone,he uses my old Nokia 3 and 5 but finds them just a bit too much sometimes but likes their technical details but that being said the annoyance of apps and push notifications and so on are a bit too much, True you can turn off most of these things but the fact they are there at any time and a good camera its really trapping people his age into the digital world thus no detox at the same time.

The Doro 8035 smart phone is no different being honest because you have access to the internet and the app store but the phone makes life easier in other ways by means of screen usage and what you place on it with big icons and so on and not forgetting we can do similar on your typical Android phone by using bigger fonts and high contrast display and some Androids let you change the grid display but not all.

The Doro 8035 is still a capable phone with a 5MP and 2MP cameras on board so you can still takes pictures and videos if you ever need too. You have an Assistance button where you can add numbers of those you choose to get in touch with in an emergency but tapping the button on the rear which can be set to your preference on how it functions. As you can see below this is what the 8035 can do..

Some might say this goes against Doro and why they exist from what they began with to where they are now but there is a reason why such a product is out there now. Simplicity…. Many of our Android phones are a convoluted mess when it comes to menus and sub menus and finding settings.. Ok you might be still lost but I look at this from an experienced users point of view and its true features are buried and someone coming from a dumbphone in their senior years dont want this confusing set up on their phone as moving from a dumbphone to a smartphone is and can be a real problem particularly for our senior but lots want to get in on the act now of Social Media and more and easy access to the web but not all.

When you go to Advance settings on this device then and only then you will be brought to your typical Android layout of settings but you will have had your device more or less set up prior to this..The Doro UI makes the typical menu layout more simple to use and navigate with help along the way. The Doro manager option is also a handy option for the non technically minded for photo transfer,phone management and more with tutorials.

The Doro 8035 is a great phone making life easy and has it all for the senior user with simple to use menus with detailed help all along the way for the user at any level which should not frustrate the user but there is help if you get into trouble so they have you covered but its not a powerful phone not is it meant to be but this is just to make it clear for anyone buying one expecting a powerhouse because its a smartphone,why do I say that you might ask, Well in typical form many expect more from what they buy and being a smartphone they will want all the bells and whistles which this mostly has but the camera and chipset will not give you the performance of your overpriced Androids and Apple devices but that issue is sorting itself out with better specs and better phones coming in much cheaper than before so if one should pick this one up and get comfortable they can move on or perhaps DORO will come out with a more advanced offering of their own for seasoned senior users who now have become comfortable with a phone like this to get off on the right start with.

Is there a need for Doro to go any further than this? I’d like to see a premium device. Well they might answer that with a mid to high end ranged device to make things easy but is there a market for that.. Only DORO can tell us that with its user base and loyalty but for now this does as it aims to do and is worth a look and has plenty to keep you going whilst you learn if you are new to the smartphone era at any age. Doro phones are available throughout Ireland on our networks and sim free or check out their pages below. Any questions on either device feel free to ask.