What is a VPN and Is it legal to Use VPN in Ireland? #VPN #Internet #Ireland 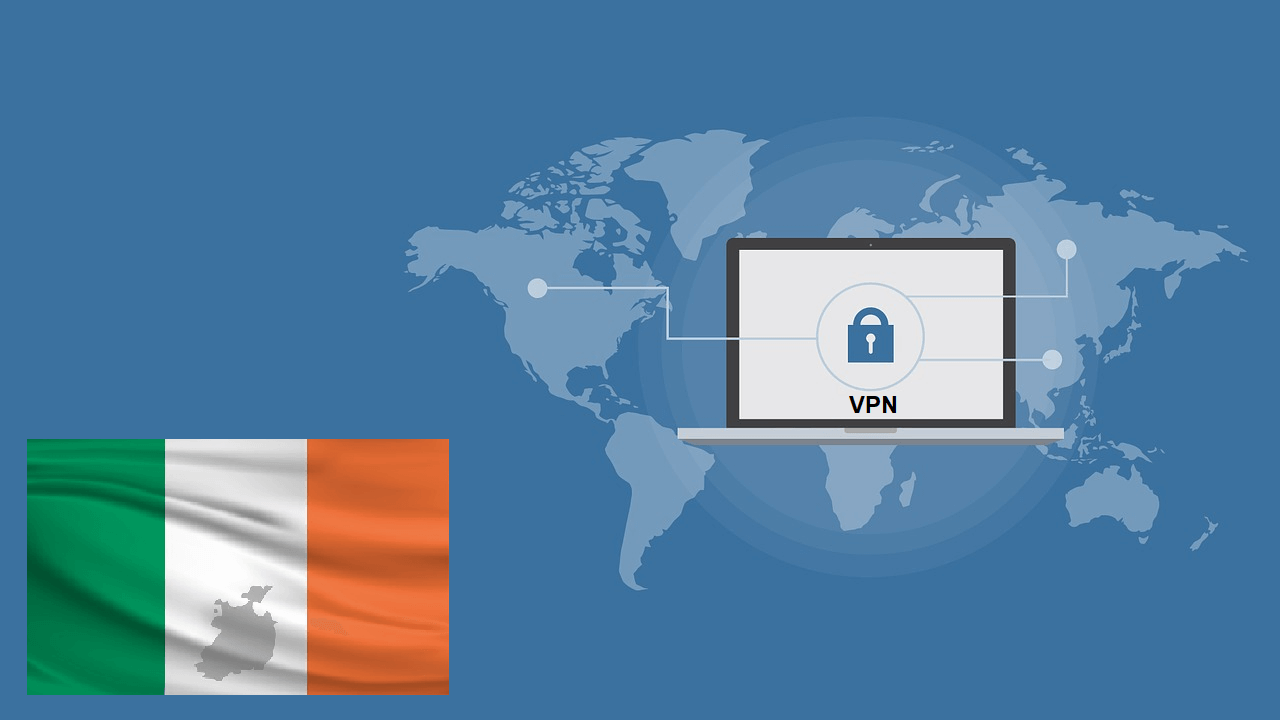 GUEST POST by Kevin Austin VPN is one of the many techniques employed by internet users to mask their identity. However, several questions have been raised in regards to its use.  Some countries have moved to legalize the use of VPNs while others have legalized the use citing different reasons. It is vital that one gets to understand what a VPN is and the various laws that are in place concerning its use. There is also the need to ensure that while using a VPN, one does not engage in illegal activities.

What is a VPN?

A Virtual Private Network or a VPN allows users to make online connections while remaining anonymous. This is by routing the traffic via a server that masks the users’ identities.  There are different reasons , why people may opt to use a VPN. One of the reasons is while accessing the internet over public connections which are not secured. The VPN service also helps people to access geographically restricted content from certain regions by using a VPN server. People who use peer-to-peer file-sharing services such as torrents also prefer the use of VPNs to prevent being tracked or caught while torrenting.

Is it safe to use a VPN?

Using a VPN is safe as it helps you to encrypt your online connection. However, there is the need to understand that the use of VPNs does not make illegal activities legal for you. Issues such as copyright infringement while torrenting might be raised, and therefore it is essential that you distinguish between the two. The other important thing that you must understand is to find out whether the use of VPNs is allowed or not in your country. Some countries allow the use of VPNs while others do not. Some of the things that users usually take into consideration when selecting the best VPN for torrenting are the costs, speed and the location of the servers.

Is a VPN Legal in the Ireland?

The use of VPNs is legal in the Ireland. This is due to the robust freedom of expression laws and values that the country has. However, it is essential to understand that the use of VPNs is only sanctioned while undertaking legal activities. The other important aspect to note is that the law does not require service providers to retain any information about the users.

Several companies offer VPN services in the Ireland. A user can choose any of the services depending on what they want. Some of the things that users usually take into consideration when selecting a VPN service provider are the costs, speed and the location of the servers.

ExpressVPN is also another service that is recommended by many people. One of the benefits of the service is that it is fast. The company’s servers are also located outside the US in the Virgin Islands thus making it impossible for the government to retrieve the data. There is the need to understand that it is not illegal to have servers hosted in other countries.

This is another service provider that is recommended by many people due to its speeds. It is essential to note that service providers throttle internet speeds and PureVPN is fast enough to accommodate streaming services. The company hosts servers in over 140 countries including great UK and Irish VPN servers thus making it difficult for one’s identity to be found, and also make easier to access the geo restricted content of different regions.

Buffered also offers IP masking services to its users. This is a premium service, and users must pay for its services. One of the benefits of this VPN service is that it is user-friendly to new users and that’s why many people prefer to use it.

Hide.me is also a high-speed VPN service provider that can be used in the Ireland. There is the need to understand that with the VPN service, users can comfortably stream geo-blocked content and services from anywhere in the world.

Countries where the Use of VPN is Illegal

This is one of the countries that has been able to deter people from using VPNs in order to block them from accessing overseas services. As a result of this, the state has been able to promote local products and services.

Russia has also prohibited the use of VPNs because of political reasons. The government had reasons to believe that their use resulted in the spread of extremist material and therefore there was the need to ensure that the same was prohibited.

The use of VPNs in Syria is also banned. This was after the Arab spring when the government felt the need to regulate the use of the internet to prevent the spread of propaganda.

It is essential to understand that the use of VPNs is necessary for people who value their privacy while online. Although there are several countries that prohibit their use, the Ireland allows VPNs. However, this is only permitted when one is doing legal activities online and not otherwise. There are many VPN service providers, and one can opt to use their services depending on their services and preferences. This is in terms of costs, speed and location.