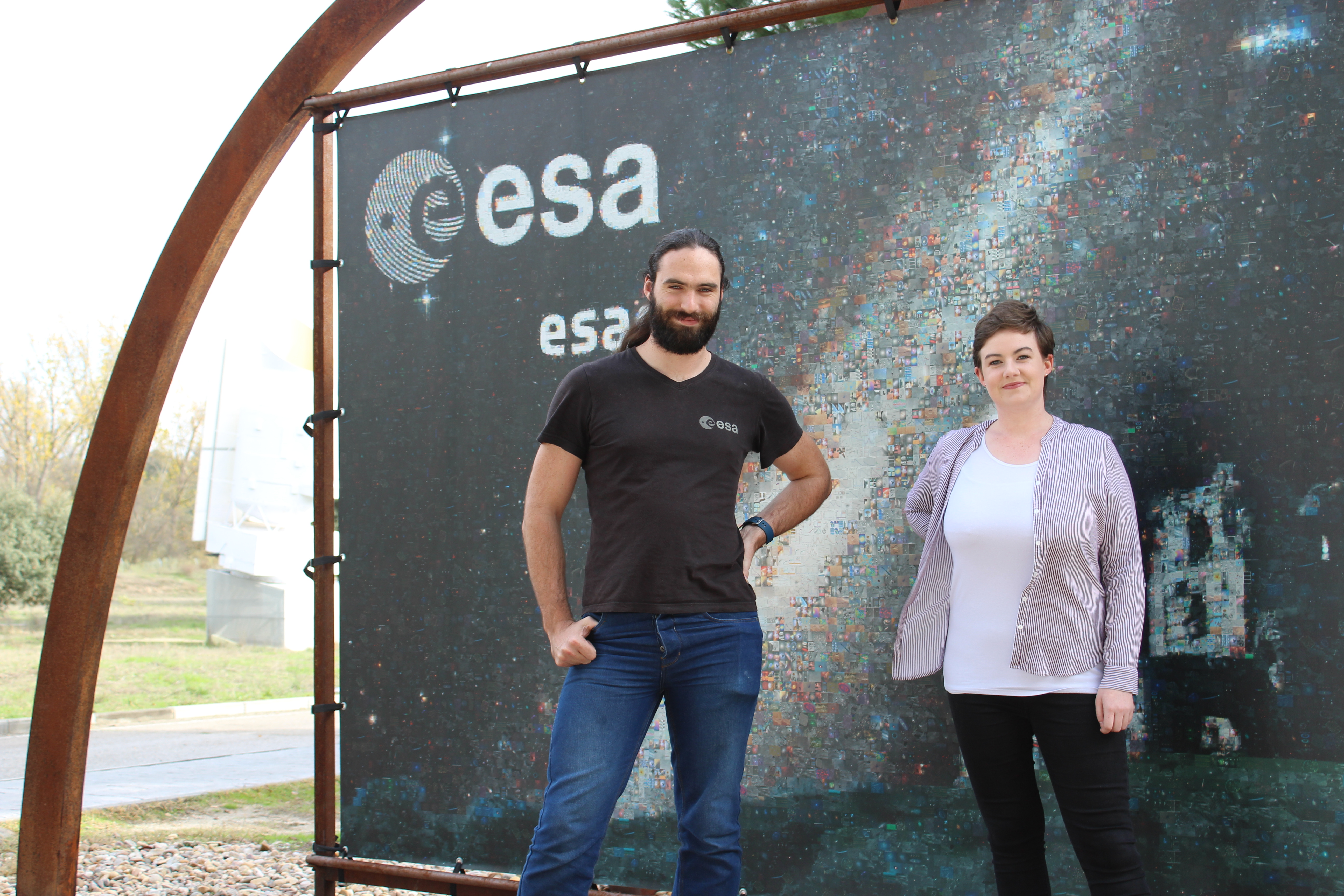 As part of the programme, the researchers will work on cutting-edge projects and gain practical experience in high-tech space activities such as: space science; Earth observation; telecommunications; navigation; mission control and operations; and human spaceflight.

Following a national competitive process, the two top-ranking candidates who were selected to join the traineeship programme at the European Space Astronomy Centre in Madrid, Spain are:

Commenting on the announcement today, Minister of State for Training, Skills and Innovation, John Halligan TD, said: “This is a unique opportunity for Amy and Cillian to train with the best and to develop their skills at the European Space Agency.

“Supporting a pipeline of talent plays an integral role in taking Ireland forward in its contribution to space research, development and innovation and ensures that we are continuing to contribute and collaborate on an international level.”

“This traineeship offers the life-changing opportunity to pursue a career in Europe’s gateway to space. The Council is committed to supporting the development of Europe’s space capability and ensuring that investment in space continues to deliver benefits to the citizens of Europe and the world. We are delighted to support both Amy and Cillian on this project and look forward to continuing to collaborate with ESA on this initiative.”