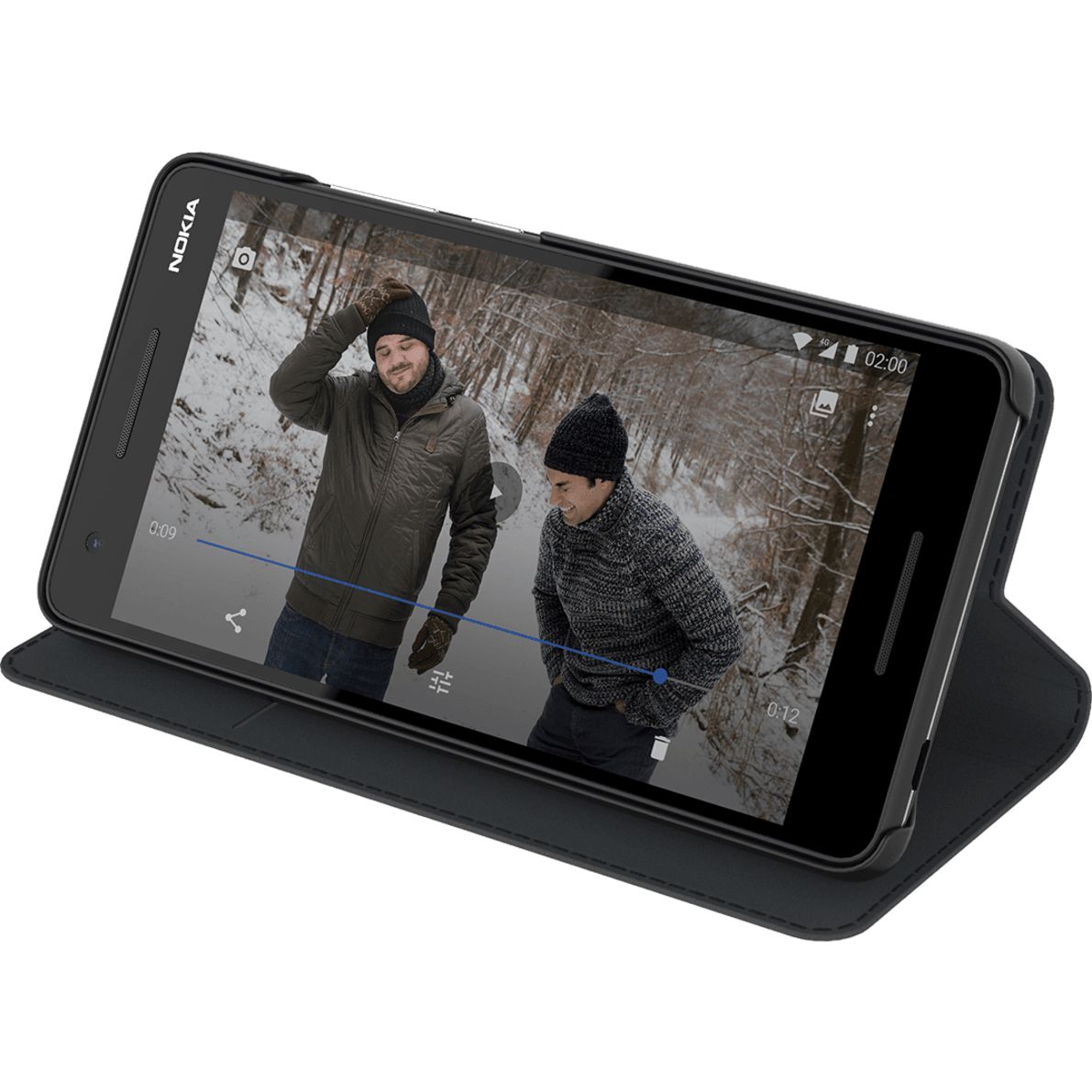 When it comes to cases for your new phone often the case (pun intended) you are wasting your time looking in bricks and mortar here in Ireland for some time after release. Even the Nokia 7 Plus has not got an official case yet bar the one provided in the box and I have asked direct with no response on this matter with no repsonse and again on the Nokia forums, This follows a trend we have seen in the past and in the interim third party case manufacturers reap the rewards to some extent as we have reviewed many third party cases for the likes of the Nokia 7 Plus and other devices.

OK one could argue you get a case with the phone which is a step in the right direction but users want more as some devices in the past have got cases made directly by HMD/Nokia.It adds a nice touch to the device too having orginal cases.

Just recently reported by our good friends at nokiamoblog they have spotted a new case for the budget Nokia 2.1 device which is welcome and this case is called the Nokia Entertainment Flip Cover  which is designed to allow you consume media without the need to hold your device or remove it from its case which is good.

With the Nokia Entertainment Flip Cover, you can switch from compact protection to a free-standing media display in an instant.

There is no price yet on the store for this case so we will update the info when we get it.. It is true some people like their device naked with no case but its best to have one for your own protection especially is you are outdoors someday it will pay off with a small investment. Argos also have a clear case now on sale for the 2017 Nokia 2 and you can see that HERE  Check it out the official Nokia 2.1 case HERE