Unboxing the Nokia 8. Side by side comaprison with the 3,5 and 6. 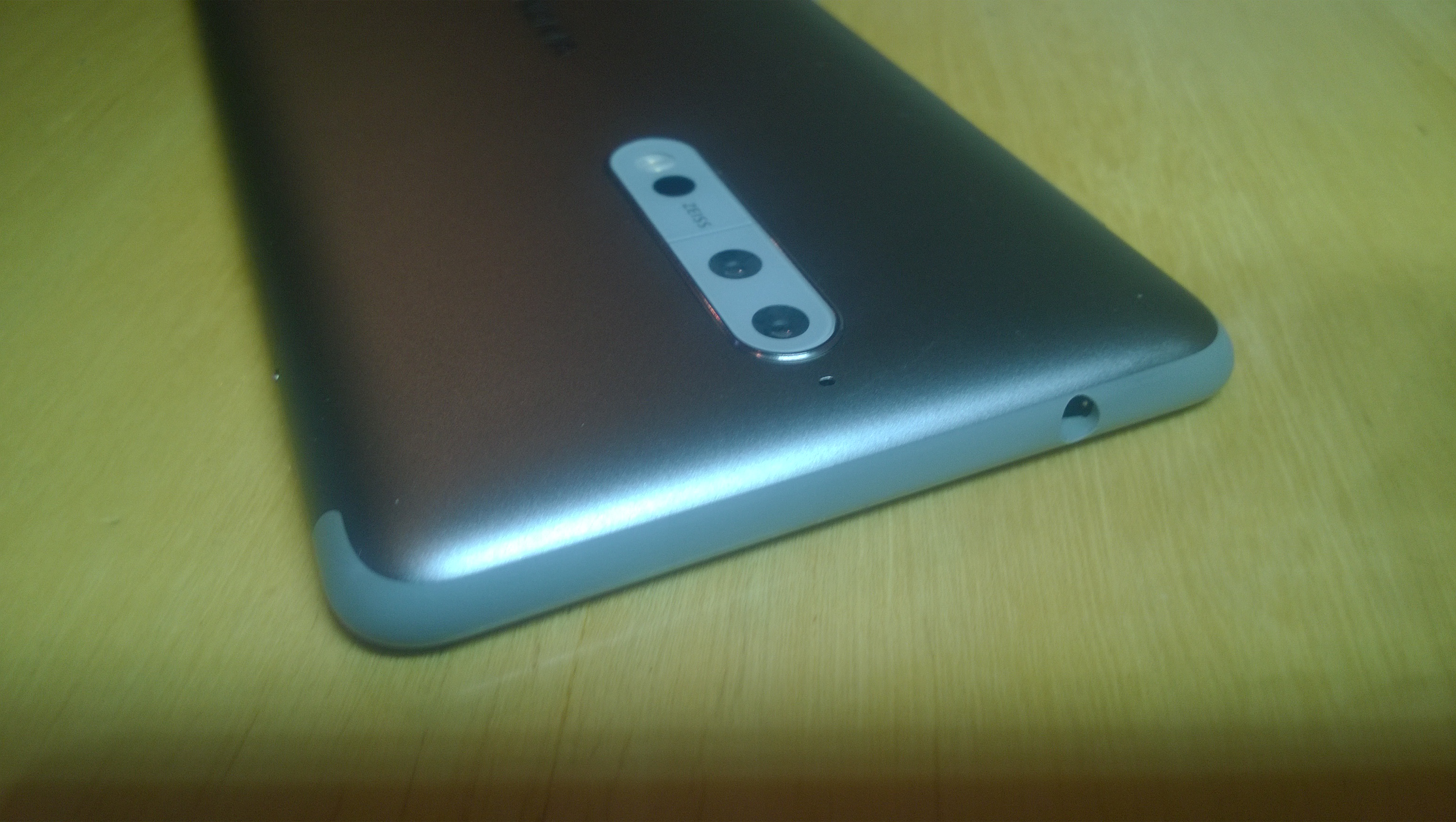 Better late than never but our Nokia 8 has arrived this week although familiar with it by now we will just have a quick overview of the device today. The Nokia 8 has been out some time now and available on all networks bar the eir network and we also attended the Nokia 8 launch in London a few months ago which we had some time to play with it there and see all its features. The Nokia 8 is the current flagship on offer keeping in line with the device portfolio design language it looks nice is built well and its a solid performer.

Pricewise the Nokia 8 is priced well within the Irish market compared to other flagships but there is the threat with any smartphone maker from the new OEMs such as One Plus and XIAOMI just to mention two but Huawei could be considered also but they are also now going down the highly priced route like Apple and Samsung with phones touching 1000 euro or over this trend is not really an attractive price point for many,even on bill pay asking for up to €650 approx deposit on a certain plan this is just nuts.

Speaking of the OEM threat it’s also a factor to consider as they can’t be bought here and having issues with the devices is an issue itself with returning them although things have logistically got better its still an annoyance compared to a service you can get here at home with your provider or insurance company although i find the insurance companies to be a pain in the ass.

If you have any questions on the Nokia 8 in the meantime feel free to ask us on social or below in the comments section as we check out all the features and we have also just updated to the latest OREO update so check your device if you have not already, The NOKIA 8 can be bought sim free or on most of our networks bar eir.