The Nokia 6 sells out in Ireland stock not due till next month. #Nokia6 #Ireland 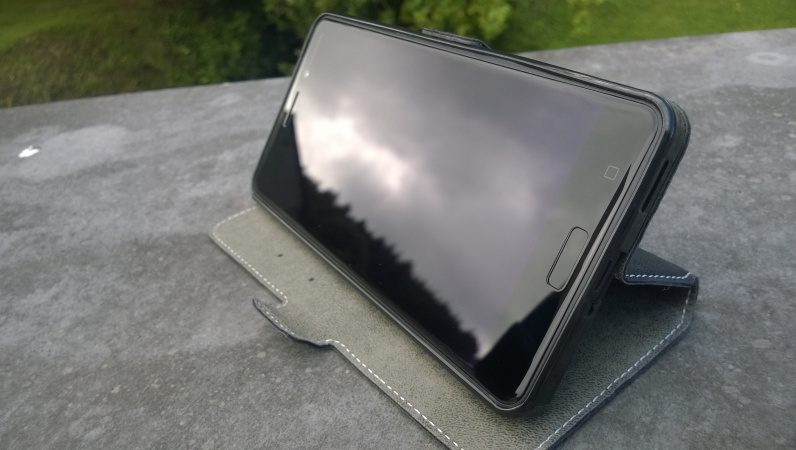 The Nokia 6 has been a success thus far and in Ireland we can only purchase it off one network which is Three, I have said this for years about exclusives and the ramifications of this can be seen with what happened Lumia devices before they died altogether it is a bad move but that is how it is for now and the same applies to the Nokia 5 whilst all networks sell the Nokia 3.

Potetional buyers have been looking for the Nokia 6 in stores and online and there  is none to be seen and this has also been confirmed to me by soucres and it all ads up as to what Three have stated today on Twitter, Three claim it is a stock issue which would make sense but figures of sales are unknown yet and also their inventory count on this device.

A spokesperson for Three Ireland has told us this morning..

The Nokia 6 is currently out of stock, but will be for sale again in the coming weeks

Hi Andrew, stock of this phone is not due to be replenished until October due to a shortage. Keep an eye on Three.ie 👍 Joolz

Stores have also no stock avaialble and Three chat confirmed to me today its sold out online and they have no idea when it will return to their website but advise to keep checking for updates. So if you are looking to purchase the Nokia 6 from Three you will be waiting or else you will have to import or check online sellers here in Ireland until they get replenished.  This could be seen as positive news in one sense for Nokia and HMDGlobal but figures back up the usual “sold out” term which we have yet to see.